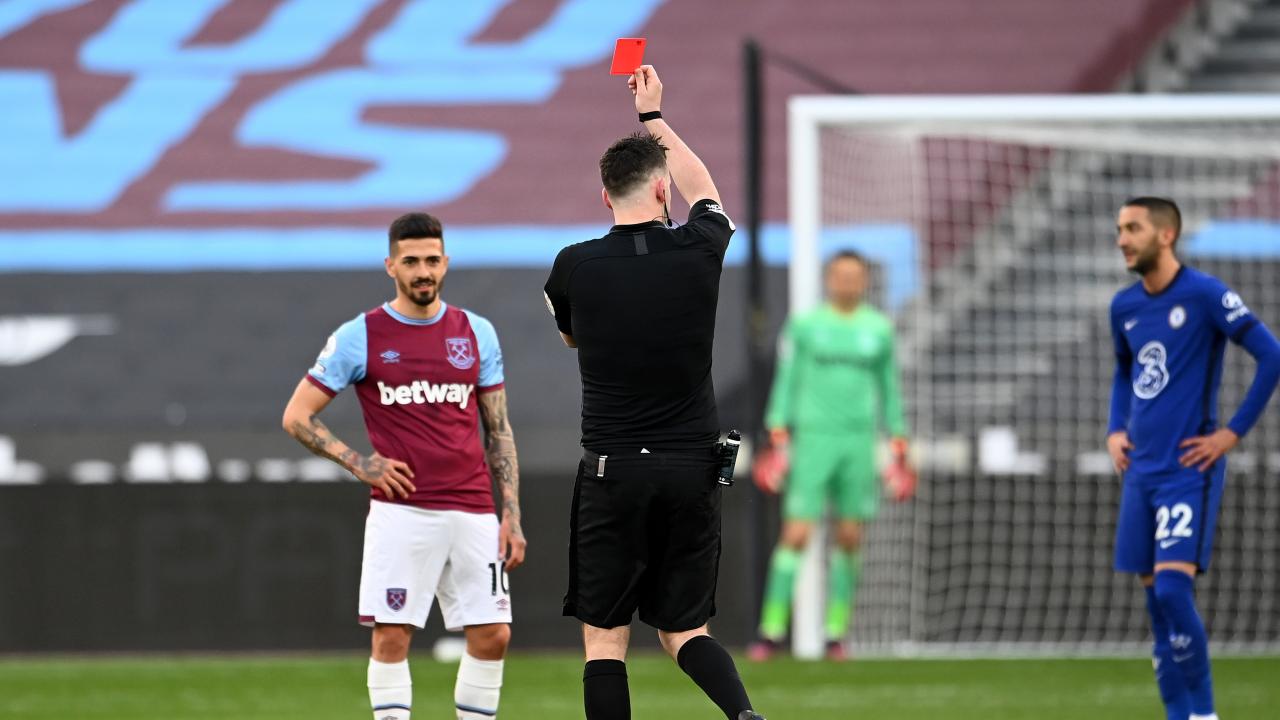 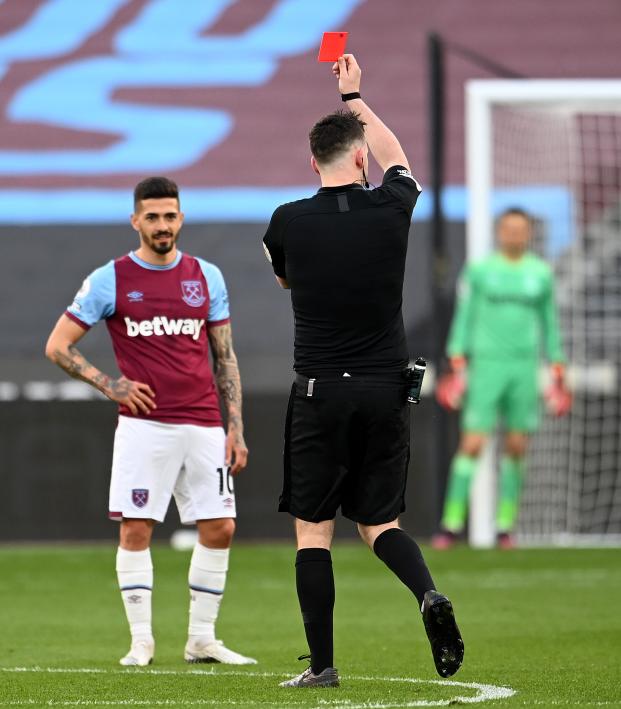 Let’s just rename the “hockey assist” — where a player assists the assist — the Pulisic assist after Christian Pulisic helped create another goal on Saturday. The American provided the pass that Ben Chilwell sent across for Timo Werner to slot home for the match winner as Chelsea scored a massive 1-0 win over West Ham. Sadly, the match was marred by an absolutely ludicrous Fabián Balbuena red card in the final 10 minutes.

Maybe it’s because we’re an American soccer media company that loves to talk about how great Pulisic (or more accurately, get clicks from our fellow Americans who eat up every bit of content he provides), but we’ve written countless times on Pulisic recording a hockey assist.

Pulisic played 74 mostly effective minutes against West Ham on Saturday in a battle of the fourth- and fifth-placed teams in the Premier League. He played a key role in Chelsea’s winner, scored by Werner two minutes before halftime.

Solid work from the American to spur his side on to the victory.

But the match was not without controversy.

West Ham thought it should have had a first-half penalty when César Azpilicueta’s arm blocked a goal-bound shot, but the referee (and the VAR) ruled it wasn’t enough to warrant a spot kick.

Late on, Balbuena’s follow through caught the back of Chilwell’s leg. I’m not sure what Balbuena could have done different to avoid kicking the Chelsea defender, but after a VAR review, the referee sent him off for serious foul play.

What if instead of a red card for kicking a ball, you called Chilwell for a foul for impeding Balbuena’s kick? The contact on Chilwell was bad, but there was no intent at all. While many will blame the VAR for the red card, the truth is the referees need to display some common sense when looking at replays.

With the man advantage for the final 10 minutes, Chelsea easily saw out the shutout victory.

The 1-0 win moved Chelsea to 58 points, three clear of West Ham for the fourth-and-final Champions League spot with five games left. The Blues could also ensure a place in next season’s Champions League by winning this year’s competition; they play Real Madrid in the semifinals starting next week. The top-four race received a surprise on Saturday when Newcastle United held Liverpool to a 1-1 draw, keeping the Reds on 54 points, one back of West Ham.