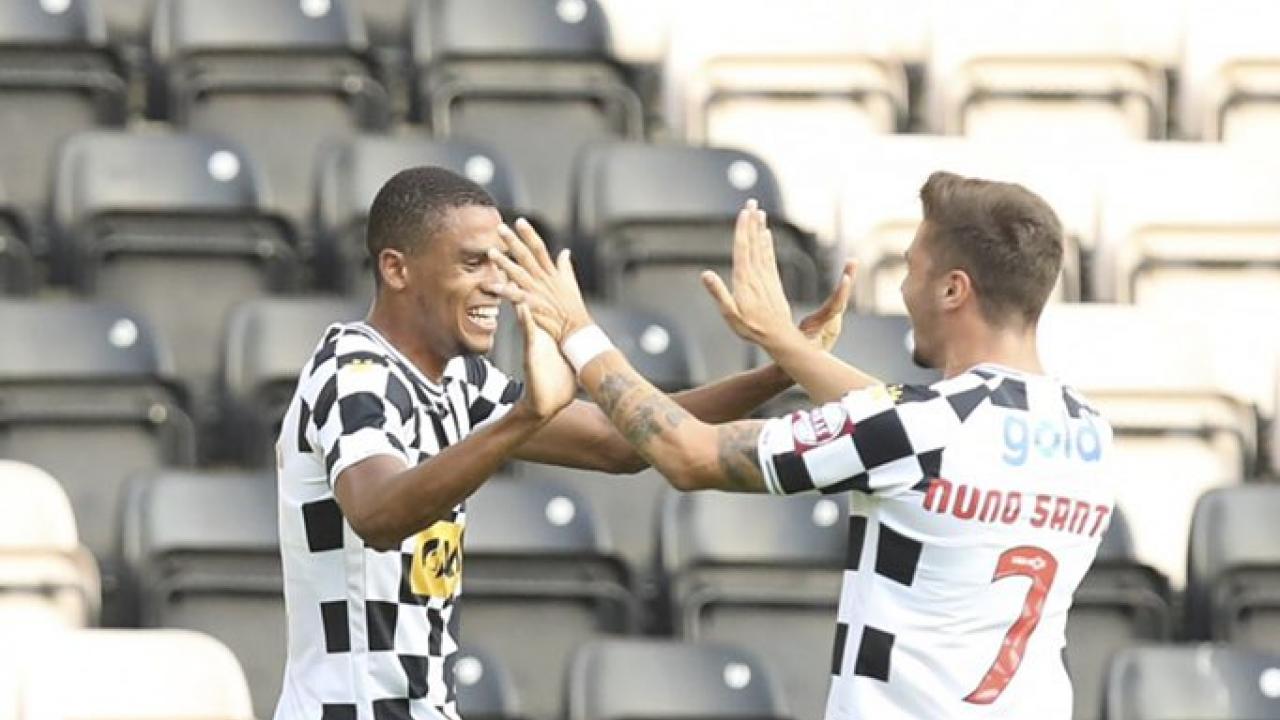 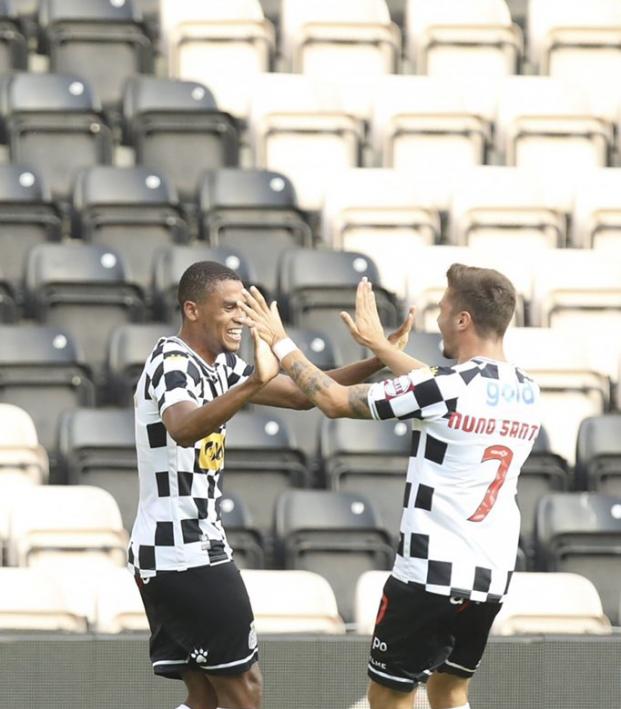 Travis Yoesting September 12, 2020
Three days after making his move to Portugal, Reggie Cannon is showing off his worth.

Reggie Cannon completed a $3 million transfer from FC Dallas to Boavista in Portugal on Wednesday. The 22-year-old USMNT fullback participated in his first Boavista training session on Thursday. He made his debut for the Porto-based club in a friendly on Saturday.

Cannon scored 21 minutes into his debut. Not a bad week.

Cannon scored three goals in 75 appearances for FC Dallas in MLS and has never scored in 11 USMNT caps. His last goal came in the MLS Cup playoffs last October. But he wasted no time finding the back of the net with his new club.

In a friendly against Tondela, Cannon took advantage of a goalkeeper who had come off his line by sneaking an effort from the edge of the 18 around the defense and into the back of the net.

Boavista won the match 4-1 over Tondela, a fellow Primeira Liga club, with Cannon leading the way.

Cannon will hope to work his way into the Boavista defensive lineup, which includes French veteran and Pamela Anderson ex Adil Rami. Considering Cannon was given the No. 2 — typically given to a club’s starting right back — we like his chances to see plenty of playing time this season.

Boavista opens the 2020-21 Liga NOS campaign on Saturday, Sept. 19, against CD Nacional in Madeira. The club finished 12th in league play last season. We hope the fans in Porto don’t boo him if he takes a knee before matches like FC Dallas fans.

Fans who want to watch the Portuguese this season should look into subscribing to Fubo TV, which airs the occasional match (usually one of the Big Three).