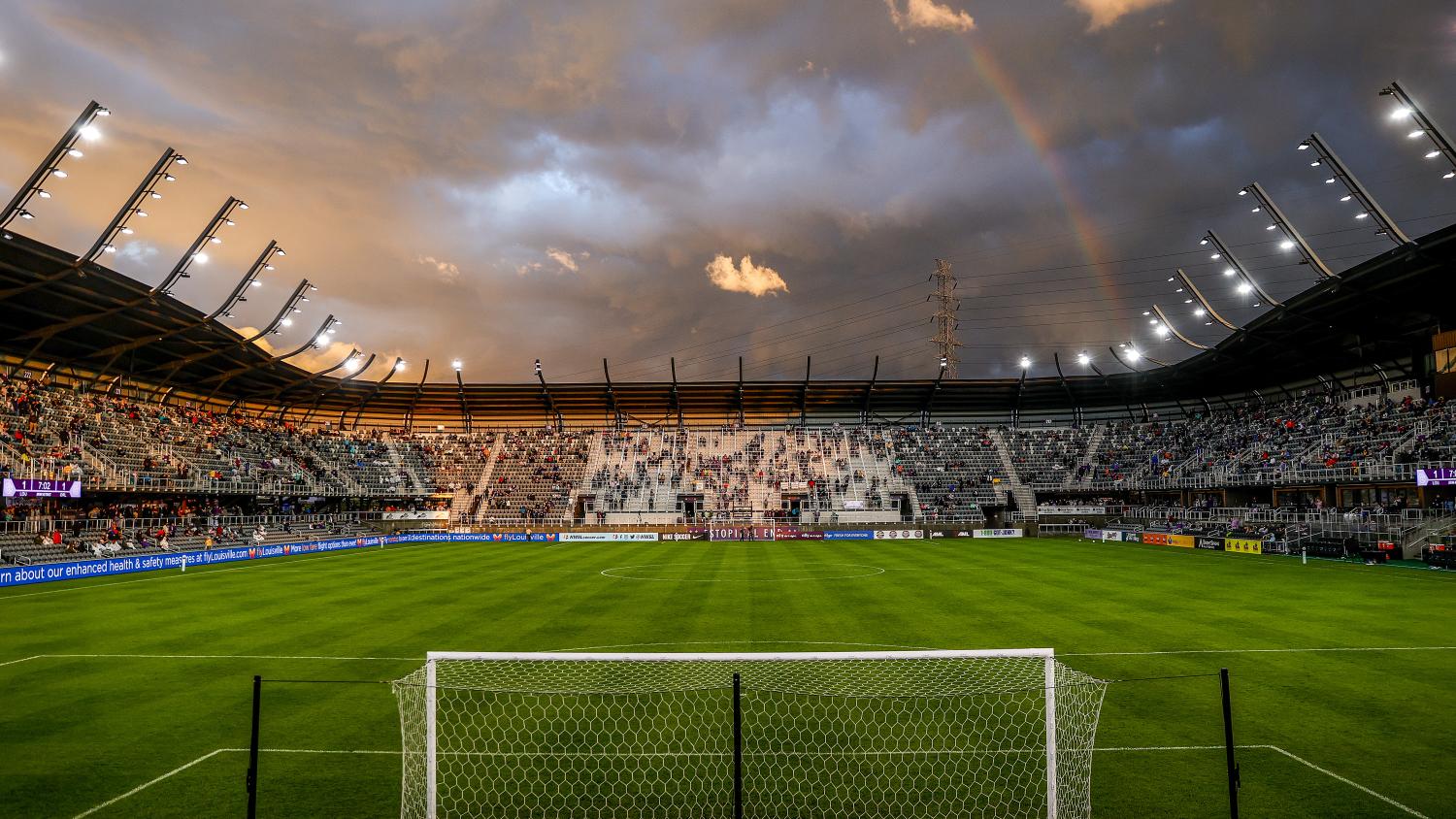 Cisgender men’s footballers have it pretty easy if they want to start a family: Either they get someone pregnant or they adopt. Regardless, outside of some paternity leave near the birth, they generally don’t miss much playing time, rarely have major physical side effects and don’t have to choose between a playing career or starting a family.

Footballers who want to become pregnant, on the other hand, face much more difficult decisions when it comes to having children. Either they pause their career to bear children or put it off until after retirement.

The two most notable examples of this in the U.S. are the lives of Sydney Leroux and Carli Lloyd. The former twice paused her career to have children. Despite scoring 35 goals in her first 77 USWNT caps, the 31-year-old has made just one international appearance since first giving birth, despite remaining a standout striker in the NWSL. Lloyd put off having a family with husband Brian Hollins up until now, but said she plans to start one after she retires following the NWSL season. Lloyd, 39, is a two-time World Cup, Olympic and FIFA women’s player of the year winner. Not everyone can be like Alex Morgan and quickly rejoin the national team after giving birth.

It’s a difficult choice to make for any human, let alone a women’s professional footballer who relies on peak physical abilities to make a living. Fortunately, one NWSL club hopes to make the decision-making process a little easier.

Racing Louisville FC announced Tuesday a first-of-its-kind partnership with Kentucky Fertility Institute to provide its players with complimentary fertility preservation services, including egg freezing, embryo freezing and long-term storage. This will allow NWSL footballers the flexibility to start a family without major interruption to their playing careers via either surrogacy or personal use after retirement.

Players shouldn't have to choose between playing and starting a family.

“Women’s professional athletes have long been burdened with an excruciating choice of continuing their finite careers or taking time off — sometimes retiring — to start a family,” said Brynn Sebring, the club’s director of player experience, on the club website. “With the Kentucky Fertility Institute’s help, Racing Louisville has effectively eliminated the financial burden of an alternate solution, allowing our athletes a choice few other players have.”

While the WNBA has worked into its CBA a process to reimburse players for adoption, surrogacy, egg freezing or fertility treatment, the NWSL in its ninth year still doesn’t have a CBA, making this partnership unique in the league.

Though egg freezing forces a player to miss at least two weeks of training, it can be done during the offseason, and it’s unlikely there will be any major downsides to this agreement for Racing Louisville. Even if a player leaves the club, Racing Louisville said it will continue paying cryo-storage fees of players using preservation services.

“Professional athletes shouldn’t have to choose between their careers and their plans for a family,” said Dr. Robert Hunter, founder and director of Kentucky Fertility Institute. “We know this is a priority for Racing’s players and appreciate the club’s support in making these services accessible.”

It’s great to see a soccer team put its players first, especially in a league that’s seen a disheartening amount of alleged abuse toward its athletes. Women should always have the final say on what they do with their bodies. (Men too, but politicians are generally less invasive when it comes to telling men what they can do with their bodies, as we’ve seen in my home state of Texas recently.)

The news follows two other positive stories this week in the NWSL. First, Kumi Yokoyama proposed to their partner on the pitch (she said “yes”) and then Kansas City announced plans to build the first NWSL-specific stadium.

It’s been a decent Tuesday

“From Day 1, Racing Louisville has been about raising the bar in women’s soccer,” club president Brad Estes said. “From facilities to nutrition to general day-to-day support, we are committed to giving these athletes everything they need to succeed and enjoy life. We are very proud to announce this groundbreaking partnership with Kentucky Fertility Institute.”

It’s been a good year overall for Racing Louisville. From having some of the best uniforms in the world to being the location of the best photo of the year (see below), the expansion club is off to a decent start in the NWSL.