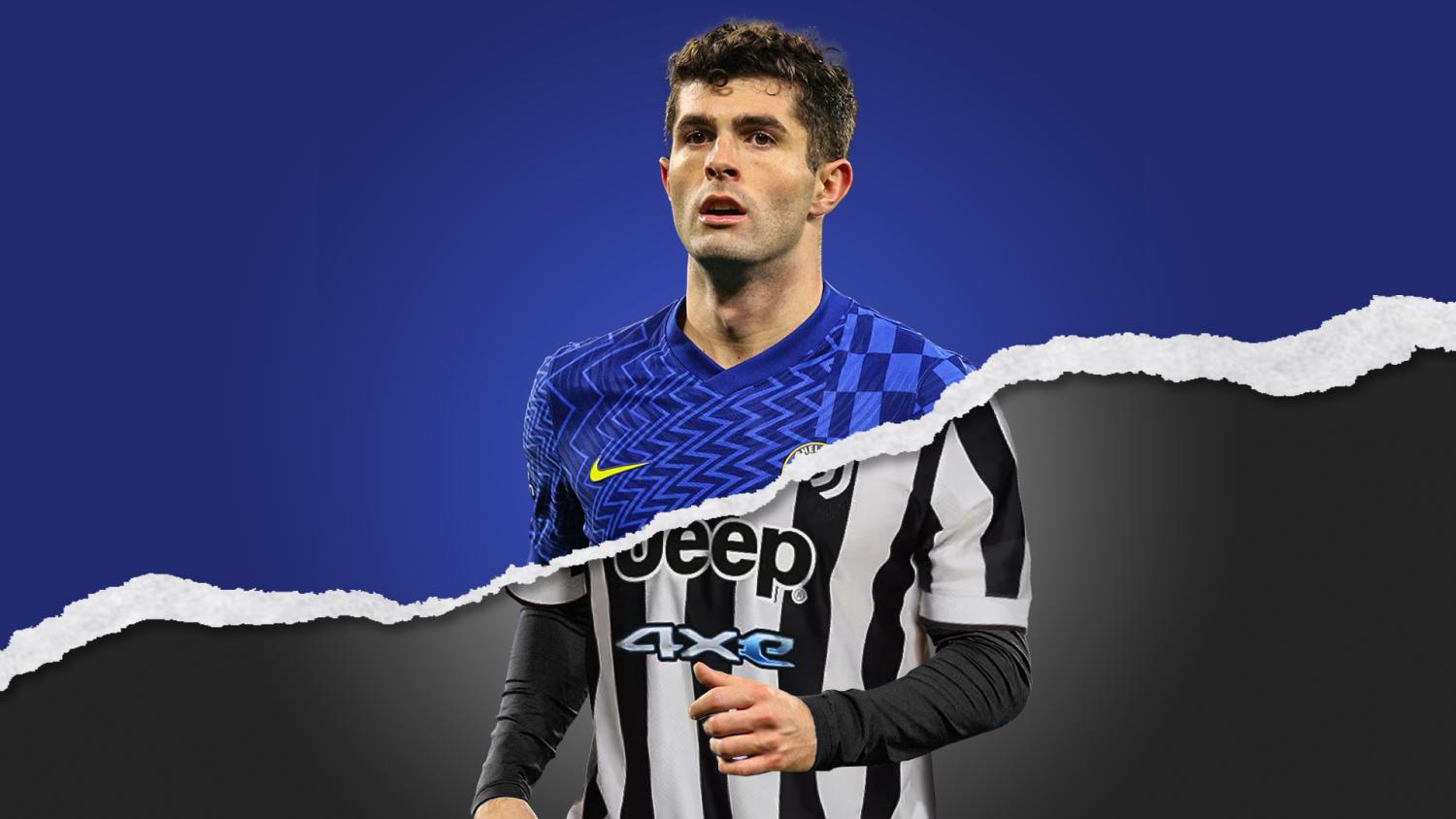 Imagine if McKennie and Pulisic got to play together in Turin.
The18

Christian Pulisic needs to get out of Chelsea. Simple as that.

The American star made an appearance as a substitute during Chelsea’s Sunday defeat to Everton. This was his ninth appearance off the bench in the Premier League this season and the fifth in a row. Chelsea manager Thomas Tuchel doesn’t seem to trust starting Pulisic, even if he comes off the bench and scores a game-winner.

Italian newspaper Tuttosport claimed that Juventus is eyeing up Pulisic as a potential replacement for Paulo Dybala in the summer. The Argentine’s contract runs out at the end of this season.

Juventus are reportedly interested in signing Christian Pulisic this summer as a Paulo Dybala replacement.

But would Chelsea be willing to cash in on their American star?

Juventus are targeting Christian Pulisic to replace Paulo Dybala, according to Tuttosport pic.twitter.com/JlCzgTo7Dw

Pulisic’s father, Mark, added some gasoline to the fiery rumors with a since deleted tweet that expressed frustration with his son’s lack of play and hinted at something big in the coming months.

Christian Pulisic dad @MarkPulisic tweeted this tweet after the Everton game. What’s your thoughts on the tweet? pic.twitter.com/dMw0QoJuPP

If the Pulisic Juventus rumors turn out to be true and Captain America heads to Italy, he could team up with U.S. compatriot Weston McKennie. USMNT fans wouldn’t be opposed at all to the idea of America’s two best players building chemistry ahead of the World Cup.

Imagine we see this duo at Juventus

One big “what if” that could hinder the Pulisic-McKennie partnership at Juventus is Tottenham. Spurs manager Antonio Conte has expressed interest in signing McKennie in the summer. It could be a funny situation where Pulisic and McKennie end up switching leagues.