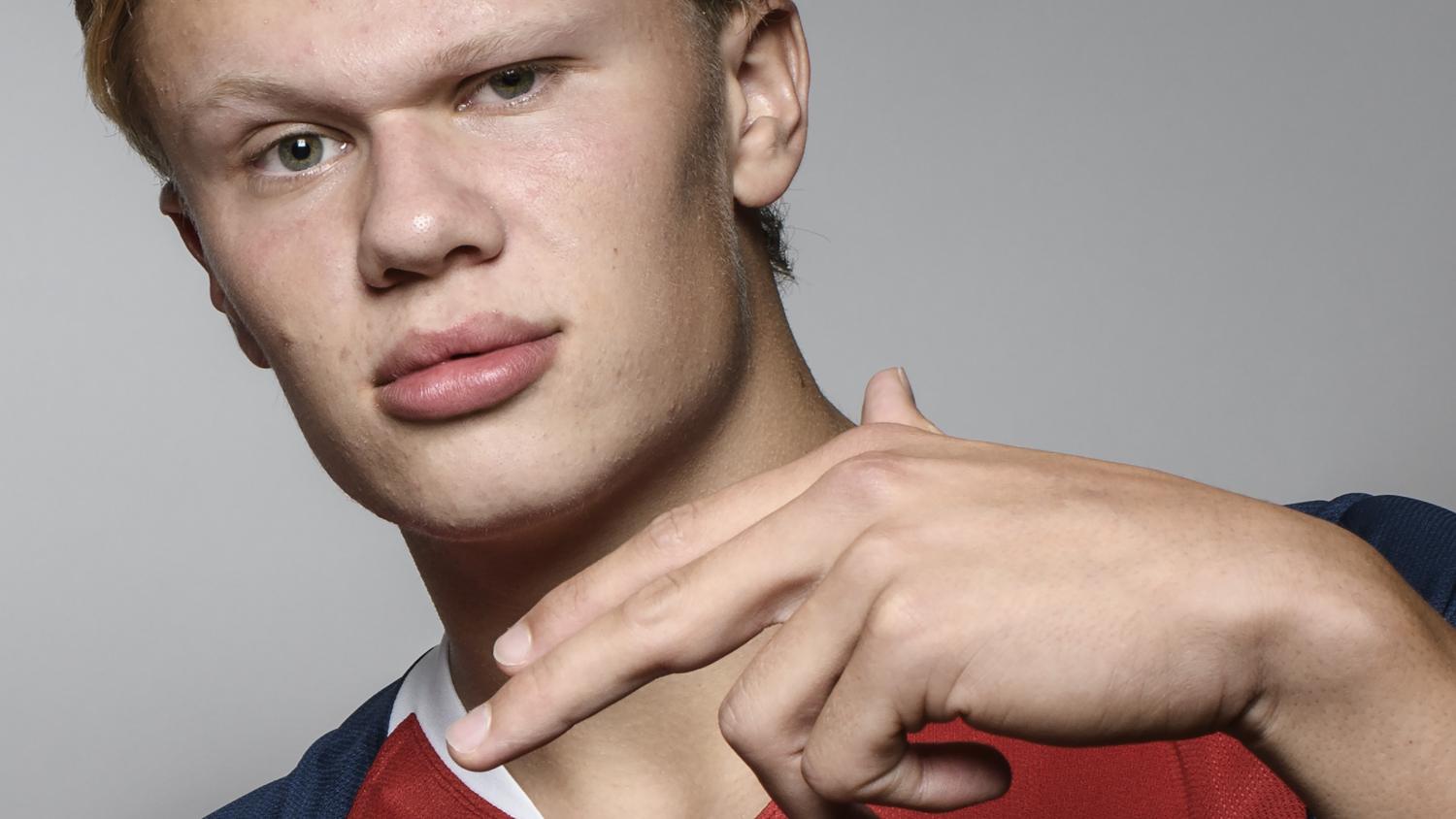 Norway showed Brendan Rodgers levels of character by rebounding from Thursday’s heartbreaking 2-1 defeat to Serbia in the Euro 2021 playoffs with a 4-0 win over Romania in Nations League play on Sunday.

It’s obviously small consolation for the nation’s failure to qualify for a first major international tournament since Euro 2000, but today’s victory showed why qualifying for the 2022 World Cup might be within this current generation’s reach.

Most important to Norway’s hopes going forward is the immensely talented attacking trio of Erling Haaland, Martin Ødegaard and Alexander Sørloth. They couldn’t find their groove against Serbia, but Haaland scored a hat-trick against Romania, Sørloth scored one and provided another and Ødegaard created two.

Haaland now has six goals in his first six caps, which should be astounding but isn’t because of what he’s done over the course of his first 23 appearances for Borussia Dortmund (21 goals). The 20-year-old is a phenomenon.

Erling Haaland picks up his first hat trick for Norway on his 6th appearance.

He's averaging more than one goal per game for club and country since the start of last season pic.twitter.com/GBIkSXkGYX