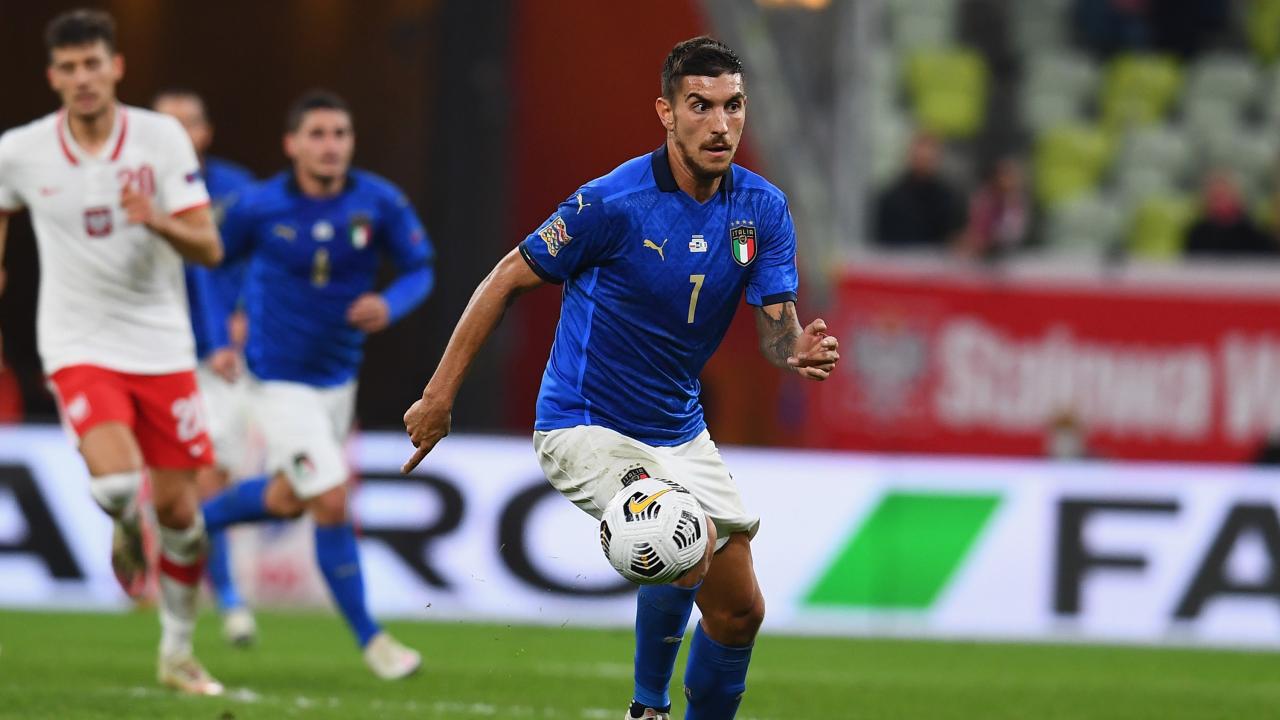 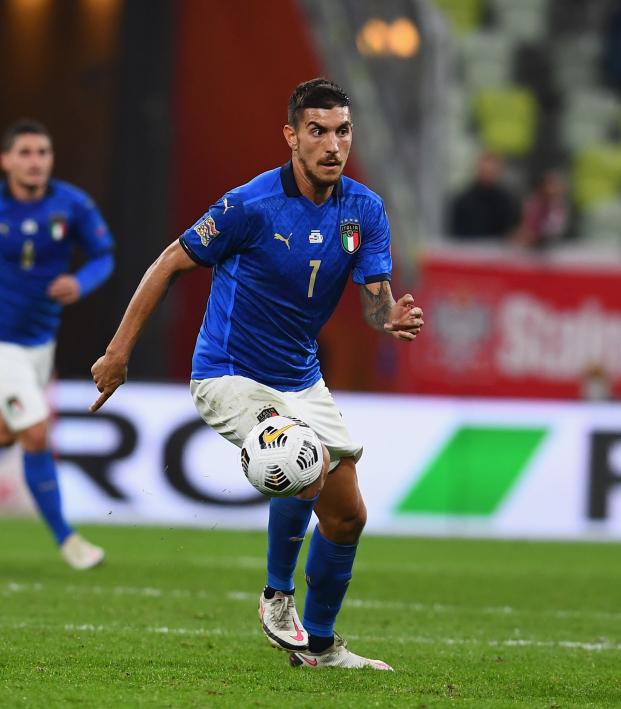 Reuters October 11, 2020
Italy and Poland drew 0-0, so the only real story is Pellegrini going on tilt.

Italy coach Roberto Mancini fumed over the state of the pitch after his team were held to a 0-0 draw away to Poland in the Nations League on Sunday.

After a glaring miss by Federico Chiesa early in the game, Italy struggled to create chances and managed only three shots on target despite enjoying 60% of possession. Even so, Italy extended their unbeaten run to 18 matches as they stayed top of League A Group One with five points from three games. The Netherlands and Poland have four each and Bosnia two.

"Something that affected us a little was that the pitch was in a very bad condition," said Mancini. "It's not an excuse, but it was terrible. That penalizes players with more quality, as the ball bounced around irregularly.

"The team played well, we created chances but we didn't score - it happens," he added.

On the other hand, Mancini was delighted to have fans in the stadium which was filled to around 25% capacity, the maximum allowed under local rules due to the COVID-19 pandemic.

"It was beautiful," he said. "It was wonderful to play in front of a crowd again."

One curious aspect of Italy's performance was that they wasted three corners as Lorenzo Pellegrini's out-swinging efforts all curled out of play.

THREE of his four corners. Not even a 8 year old kid does that #POLITA

The two sides had scored 11 goals between them in midweek friendlies, when Poland thumped Finland 5-1 and Italy beat Moldova 6-0, and it might have turned out very differently if Chiesa had taken his chance in the 10th minute.

Andrea Belotti's low cross found Chiesa at the far post but, having got in front of his marker, the 22-year-old fired wide from six meters.

Emerson Palmieri rescued Italy shortly afterwards with a perfectly timed tackle to take the ball off the foot of Robert Lewandowski as he was about to shoot. Brazilian-born Emerson also had one of the best chances of the second half but sent his diving header wide of the mark from Chiesa's cross.

Poland managed a late flourish and Karol Linetty nearly grabbed a late winner but his shot was deflected into the side-netting by Francesco Acerbi.