The Numbers Are In — Saturday's NWSL Championship Had Record Viewership 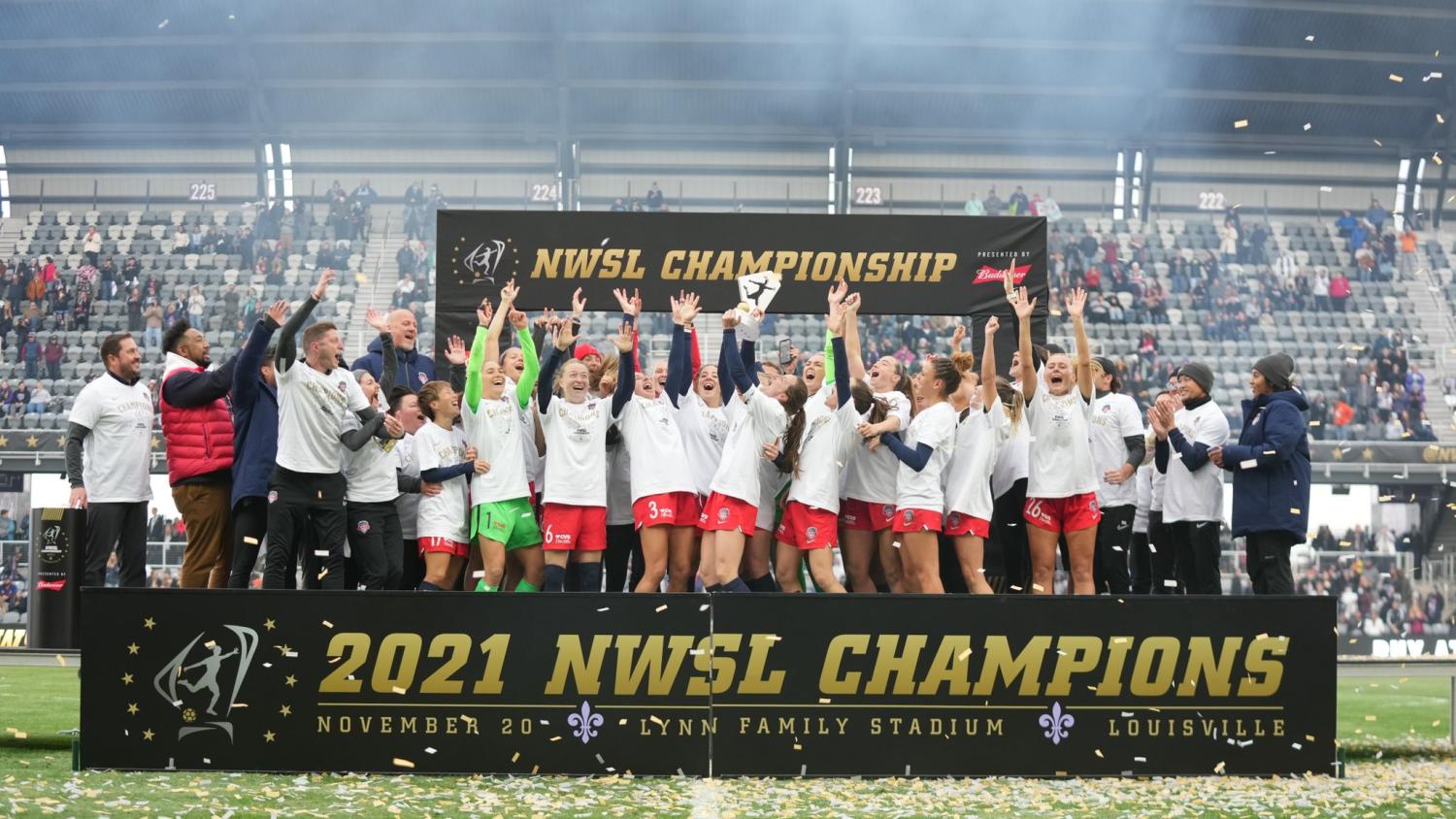 The Washington Spirit's 2-1 win over the Chicago Red Stars in Louisville, Kentucky, averaged 525,000 viewers on CBS, the NWSL said, after the majority of the regular season was broadcast on the Paramount+ streaming service.

571K Viewers tuned in for the final half hour ✨

The match was the most-streamed NWSL game on @paramountplus this season pic.twitter.com/XytpCFvOcG

It was the league's most-watched championship match, marking a significant increase in audience over 2019's game, which was broadcast on ESPN.

The championship returned this season after the COVID-19 pandemic forced the NWSL to suspend its typical schedule in 2020 in favor of a one-off "Challenge Cup" tournament.