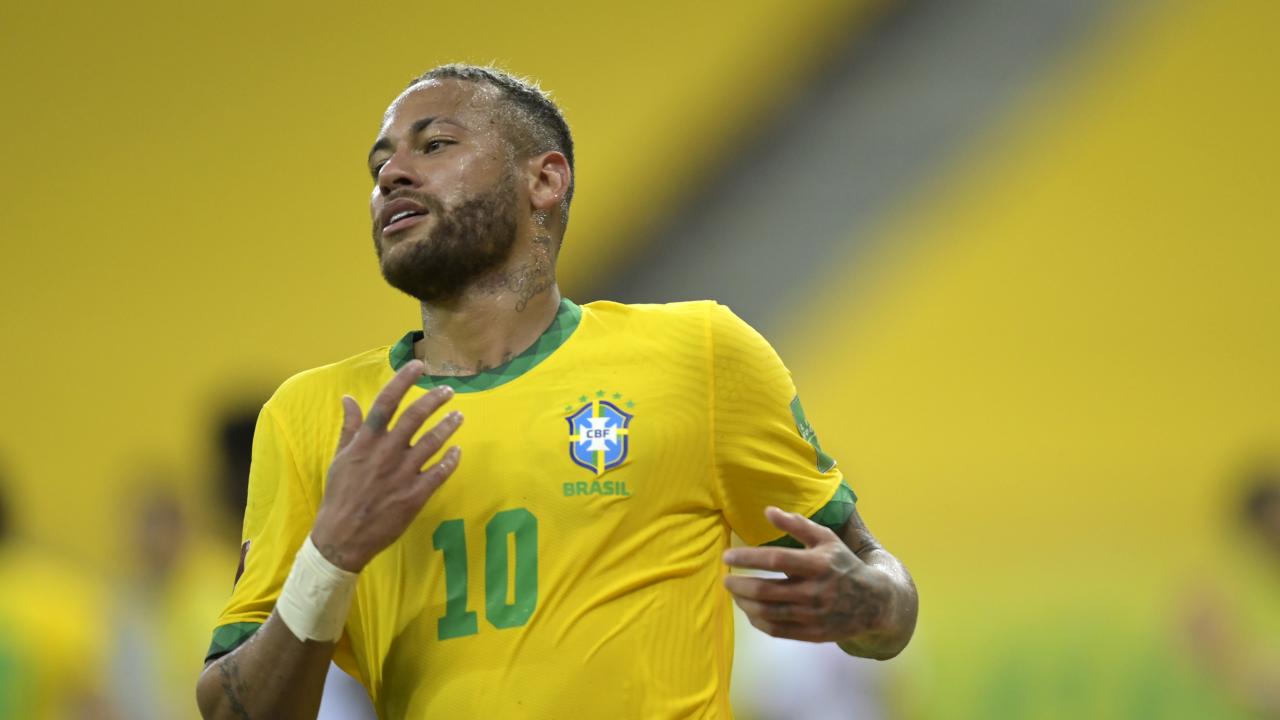 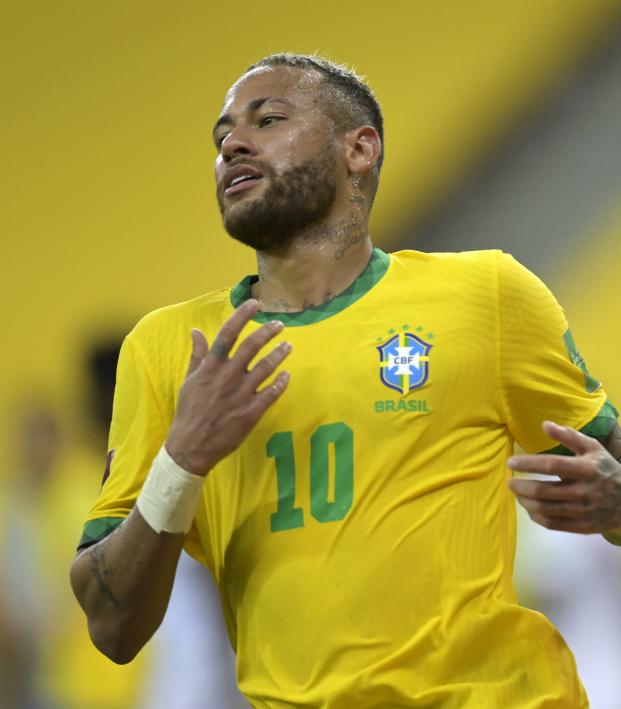 Neymar Doesn’t Get The Haters — Especially The Fat Shamers

RECIFE, Brazil — Brazil striker Neymar complained on Thursday that he is not given the respect he deserves, after Brazil beat Peru 2-0 for their eighth consecutive 2022 World Cup qualifying win.

Neymar had a goal and an assist but was criticised by fans and commentators for getting involved in scuffles and not reproducing the scintillating form that has made him one of the top players of his generation.

"I don’t know what more I need to do in this shirt for the fans to respect Neymar," he said after the win in Recife.

He was also criticised after Brazil’s 1-0 win over Chile last week, with some fans saying he looked overweight. Neymar lifted his shirt to show his abdomen and made his irritation plain in a pitch-side interview. His above Instagram post translates roughly to "fatty can ball."

“This isn’t normal,” he said. “This has been happening for a long time, from you reporters, commentators, and others as well. Sometimes I don’t even want to give interviews but I do my bit at important moments.”

Neymar has enjoyed a love-hate relationship with media and fans since bursting on to the scene as a teen prodigy with Santos more than a decade ago.

Many love his undeniable talent but some say they are put off by what they see as an excessively ostentatious lifestyle.

The Neymar goal on Thursday was his 69th for the national team, and his 12th in World Cup qualifiers, a Brazilian record.

Brazil are top of the South American qualifying group for next year's World Cup in Qatar and virtually guaranteed a spot at the finals.