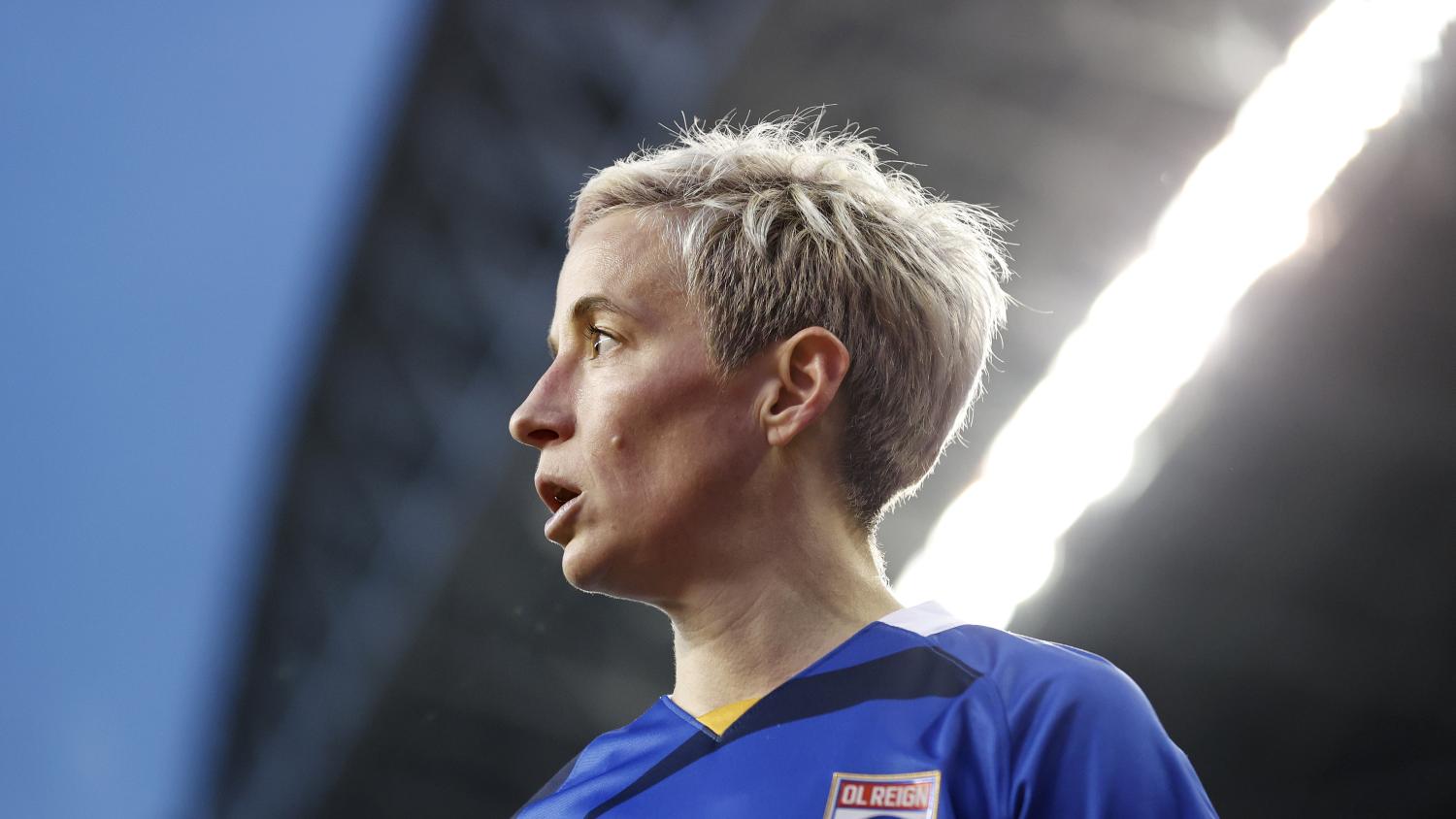 One decade of Rapinoe in Seattle.
Getty Images

The deal was announced Wednesday, the 10th anniversary of her joining the club as an original member in 2013. Financial terms were not disclosed.

"I'm back, Seattle! This club means the world to me, and I'm fully committed to helping this team to the best of my ability," said the 37-year-old forward.

Rapinoe had seven goals and four assists in 14 games (nine starts) in 2022. She holds the franchise record with 47 career regular-season goals and owns NWSL career marks for penalty-kick goals (12) and corner kicks (353).

Rapinoe is one of 10 players who has made at least one appearance in every season since the NWSL began play in 2013. She recorded her 100th appearance in the 2022 regular season finale.

"Pinoe is here to stay! I think her performances last season truly showed everyone that she is one of the best players in the world," head coach Laura Harvey said. "Her loyalty and commitment to this club is unreal. I am so pleased we get to work together again and push this club to even bigger heights."