What’s Up With Mallory Pugh? 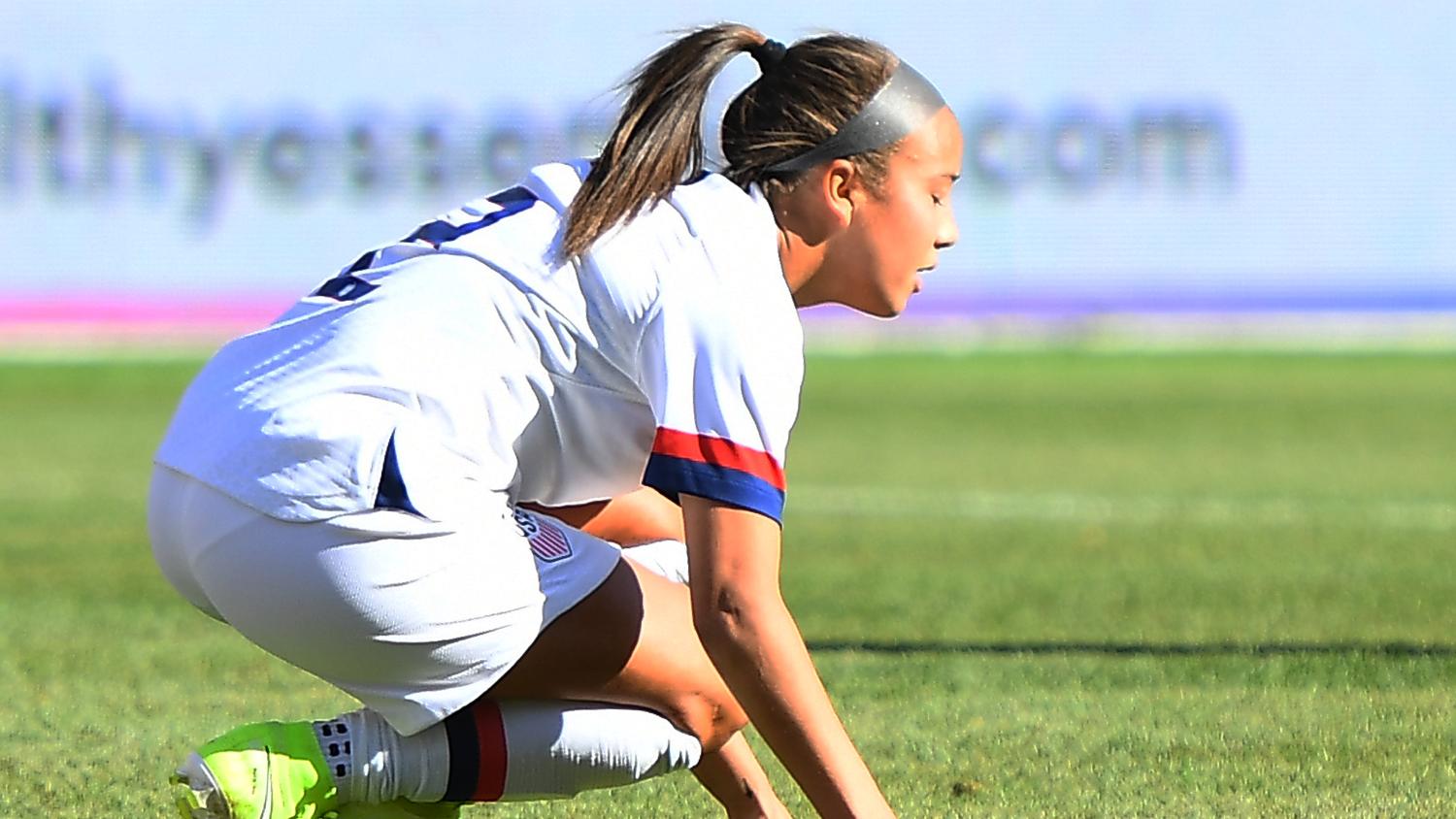 Mallory Pugh has unfortunately had a few injuries that've set her back, causing her to miss out on USWNT play, NWSL play and falling behind in fitness and performance. As a top-tier athlete, injuries can make or break players, and with the immense amount of young talent joining the USWNT senior squad, this leaves Pugh’s future on the squad unknown.

Pugh was named U.S. Soccer Young Female Athlete of the Year in 2015, captained the FIFA U-20 Women’s World Cup squad and was the youngest player ever to score for Team USA at the Rio de Janeiro Olympics — not to mention earning a World Cup medal in 2019.

She has experience and accolades under her belt, but recently she's not been a consistent player for the USWNT. Under Jill Ellis, Pugh found herself a valuable player on the pitch and tallying minutes with the national team. When Vlatko Andonovski took over as USWNT coach, Pugh seemed to fall off the radar.

She has not only been struggling with the USWNT, but she's also been tossed around the NWSL. After competing with the Washington Spirit for three seasons, she was traded to Sky Blue, where she only appeared in one game. She's been traded once again to the Chicago Red Stars.

Mallory Pugh has been traded to Chicago! pic.twitter.com/5u3Ab1imSm

It must be incredibly difficult and frustrating going from a crucial player at such a young age to having her spotlight dimmed by other youngsters that are earning their caps. Pugh fortunately found herself called up for the recent January camp with the national team, where she received the best of the best treatment to get her back to 100%.

Although she did not make an appearance against Colombia, Pugh continues to strive to get back into playing her game. At just 22, she's trying to re-earn her spot with the USWNT and looking to make an impact with her fresh start in the NWSL.

Hopefully she gets healthy and focuses on earning a spot on the 2021 SheBelieves Cup roster.