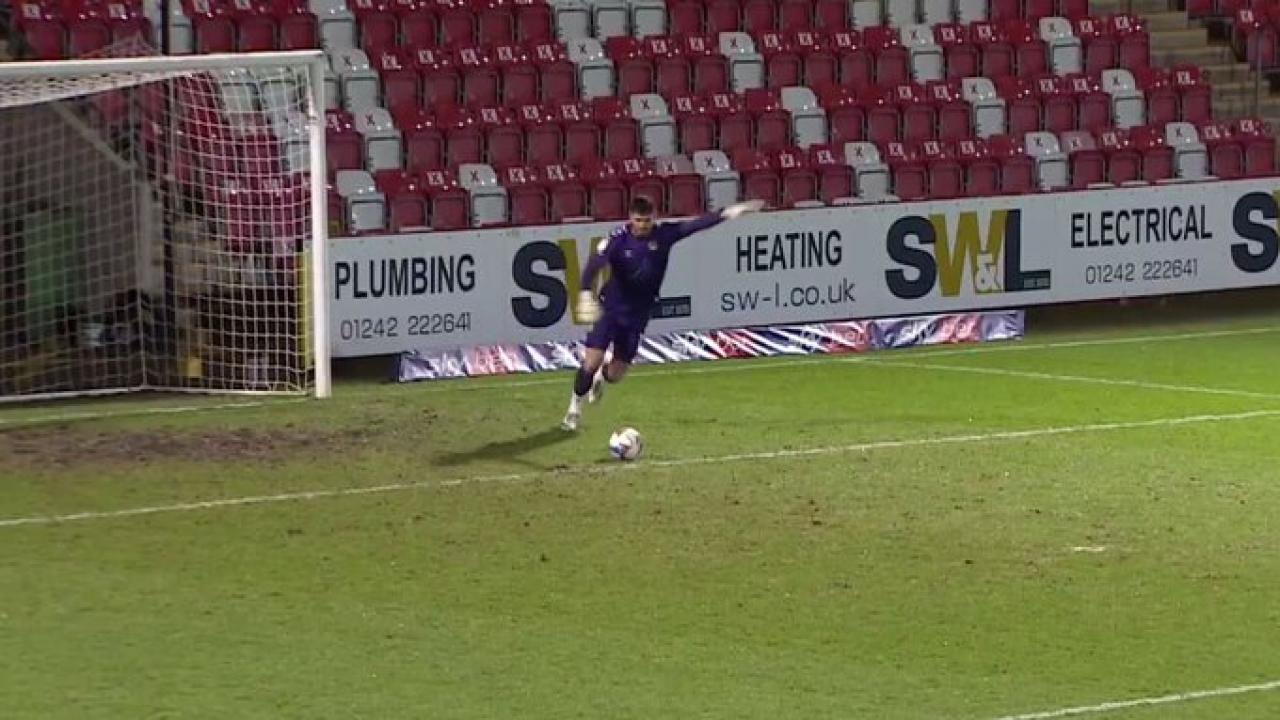 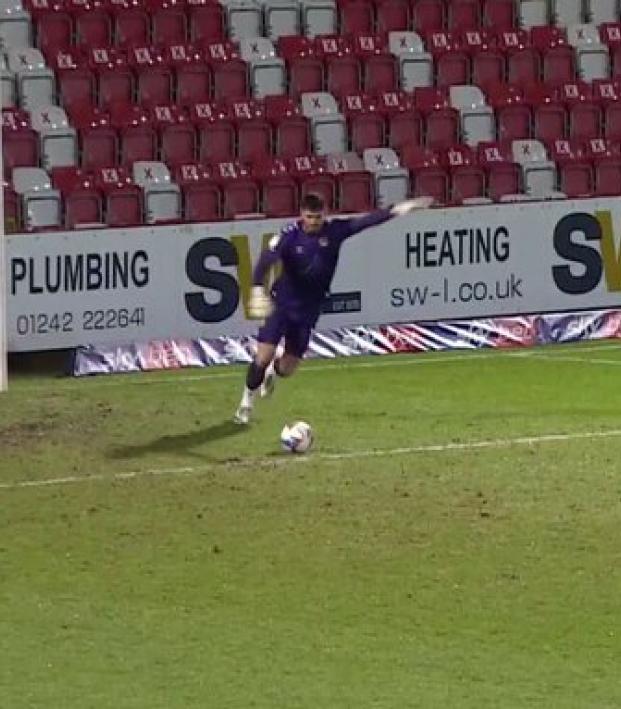 Every keeper dreams of the day when everything is perfect for absolutely bombing balls downfield. Your legs are fresh, the footing is good and the wind aligns perfectly at your back to create ideal kicking conditions.

You step on the field and feel the breeze run through your hair while having visions of recreating Tim Howard's famous goal against Bolton. Picking out teammates? Never heard of it. I'm here to hit absolute piss missiles.

In the end, you hit a few good balls but end up shanking more kicks than usual. Your kicks go far but not far enough, and your debut goal from inside your own half will have to wait.

That is, unless you're Newport County goalkeeper Tom King.

Fresh off a phenomenal FA Cup performance against Premier League side Brighton and a shutout against fellow League Two contenders Salford City, King decided he needed to up his game a bit and contribute to the team's goal total against Cheltenham Town.

With one ferocious strike of the right boot, King sent the ball careening over the head of opposing goalkeeper Joshua Griffiths and finally ended the age-old question regarding the legality of scoring from a goal kick.

Unfortunately, ESPN's match commentary of the goal simply does not do it justice:

More than 35 yards? Are you sure? If my calculations are correct, that ball travelled about 83 yards in the air and 106 yards in total (and would have gone farther if not for that dang net).

Goal from a goal-kick?

Unsurprisingly, the goal was King's first in 135 senior matches.

King spent much of his youth career at Gilbraltan side Manchester 62 FC, appeared for England's U-17's while at Crystal Palace's academy and most recently appeared on the bench for Wales during the latest round of UEFA Nations League fixtures.

His career now includes a goal that will live on in goalkeeping lore.