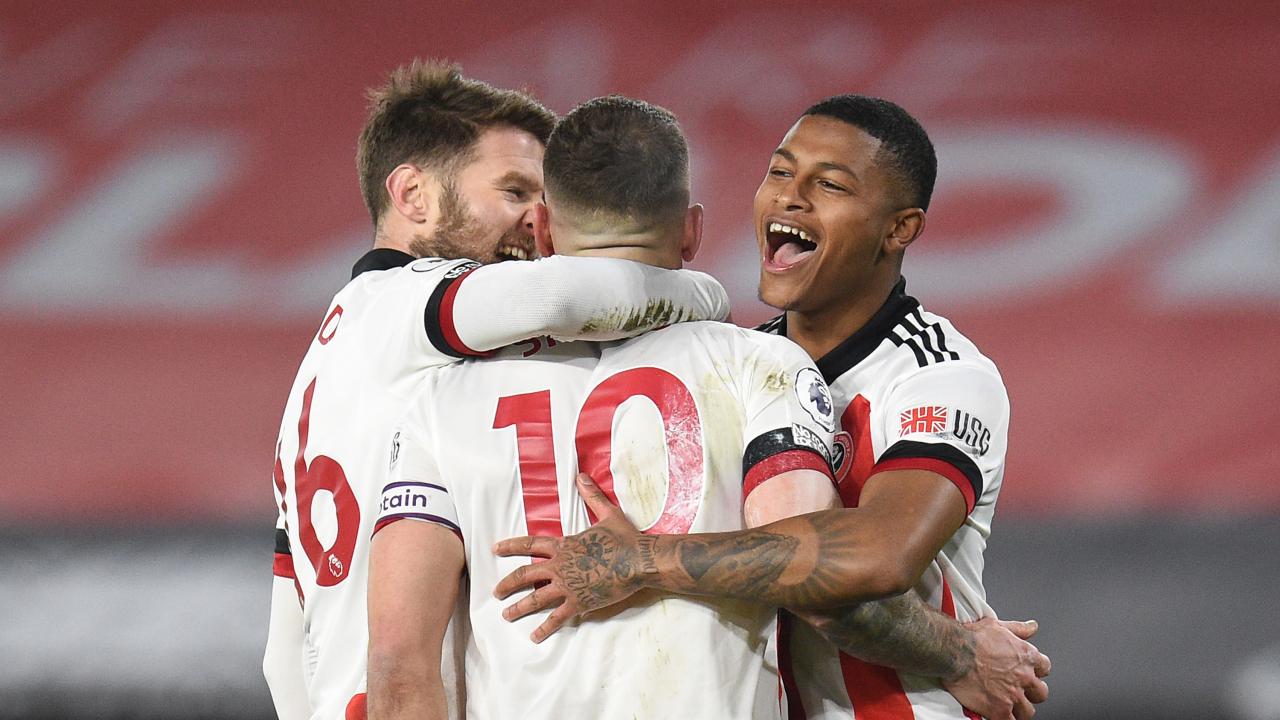 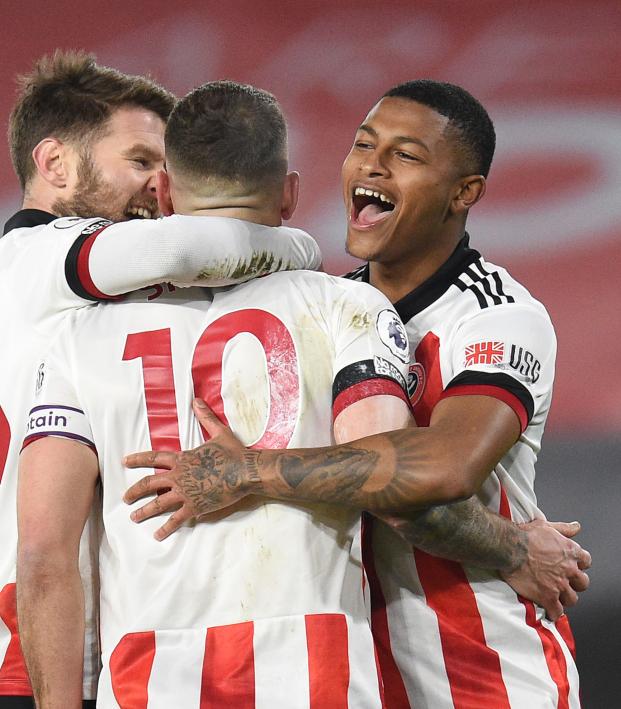 Temperatures hit record lows across Hell on Tuesday afternoon after Sheffield United defeated Newcastle 1-0 in Premier League play. It has been a long long time since the last Sheffield win.

These record lows follow Saturday’s unprecedented blizzard that dumped snow all over the fiery landscape when Schalke defeated Hoffenheim 4-0 in the Bundesliga. Reports state that American Matthew Hoppe has claimed responsibility for the blizzard.

On Tuesday temperatures dropped to minus-185 degrees courtesy of 10-man Newcastle giving Sheffield its first win of the Premier League season.

The Blades fully earned their victory with a dominant performance against Newcastle despite the 1-0 scoreline. Sheffield outshot its opponent 17 to 7 over the course of 90 minutes and found the breakthrough late in the second half from the penalty spot.

Newcastle started the game slow and matters were only worsened when the Magpies were reduced to 10 men right before halftime. Ryan Fraser saw his second yellow card and was sent off.

A lengthy VAR review determined that Newcastle’s Federico Fernandez handled the ball inside the 18 and Sheffield was given a penalty.

Substitute Billy Sharp stepped up and fired in the goal that would give the Blades their first three points since July 11.

The reaction around the soccer world was immense as Sheffield ended the longest winless run to start a Premier League season after 18 games.

SHEFFIELD UNITED HAVE WON A GAME!

Six months and one day after their last Premier League win pic.twitter.com/W1oMINRt5A

Sheffield United get their first Premier League win of the season, and their first since July 2020 pic.twitter.com/xety2k9C9D

If someone would have told me at the start of this week that Schalke and Sheffield would both win league games I would’ve admitted them to a psych ward.

This is the first time both clubs have earned three points in the same week since Dec. 15, 2019. Schalke edged out Eintracht Frankfurt 1-0 and Sheffield defeated Aston Villa 2-0 that week.

We recently looked back at the world the last time Schalke won a Bundesliga game. Let’s take a quick look now at how different the world was back when both clubs won.

3. In The NFL The Raiders Played Their Final Game In Oakland

4. We Were Still Optimistic That 2020 Would Be Good