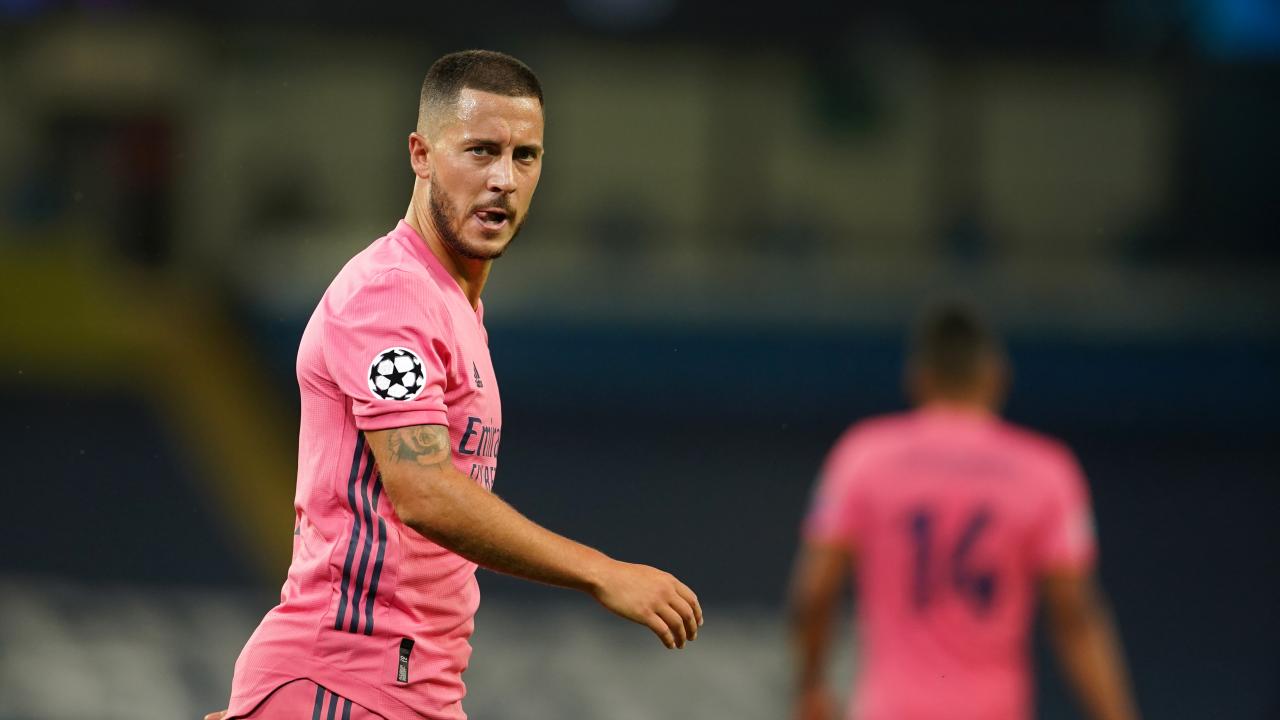 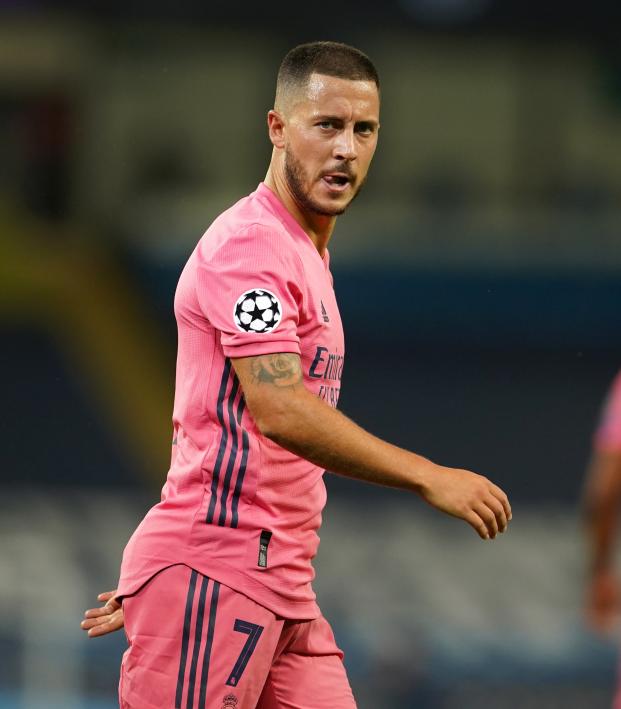 Eden Hazard has been the target of several criticisms for his poor performance since his arrival at Real Madrid, in theory, to replace Cristiano Ronaldo's departure. However, his quality hasn’t been the same as the one that took him to the top with Chelsea.

In addition to the above, injuries and his physical shape have increased the negative comments against him and even mockery, such as the one made by Burger King, the famous burger chain.

Burger King quoted a tweet asking why the forward hadn't trained with his teammates, saying "2x1 at Burger King."

The Belgian has already been injured 10 times since signing for Real Madrid and has missed a total of 44 games with Los Blancos for this reason between LaLiga, the Champions League, the Copa del Rey and the Spanish Super Cup.

Interestingly, Hazard is often criticized for being overweight. The player arrived for his first training session following the Chelsea exit overweight, something which hasn't gone unnoticed by Zinedine Zidane. The Belgian is under the scanner for lack of fitness ever since his move to the Spanish capital.

The injury crisis could be understood from the fact that he has missed out on 44 fixtures with Real Madrid as he plays his second season at the Bernabeu. Ironically, he stood out on the sidelines for just 20 games during his stint at Stamford Bridge, which lasted seven seasons.

Again, this is his 10th injury with the defending LaLiga champion. Maybe Real Madrid is not the club for him, maybe it’s the city, bad behavior of him or just pure bad luck.