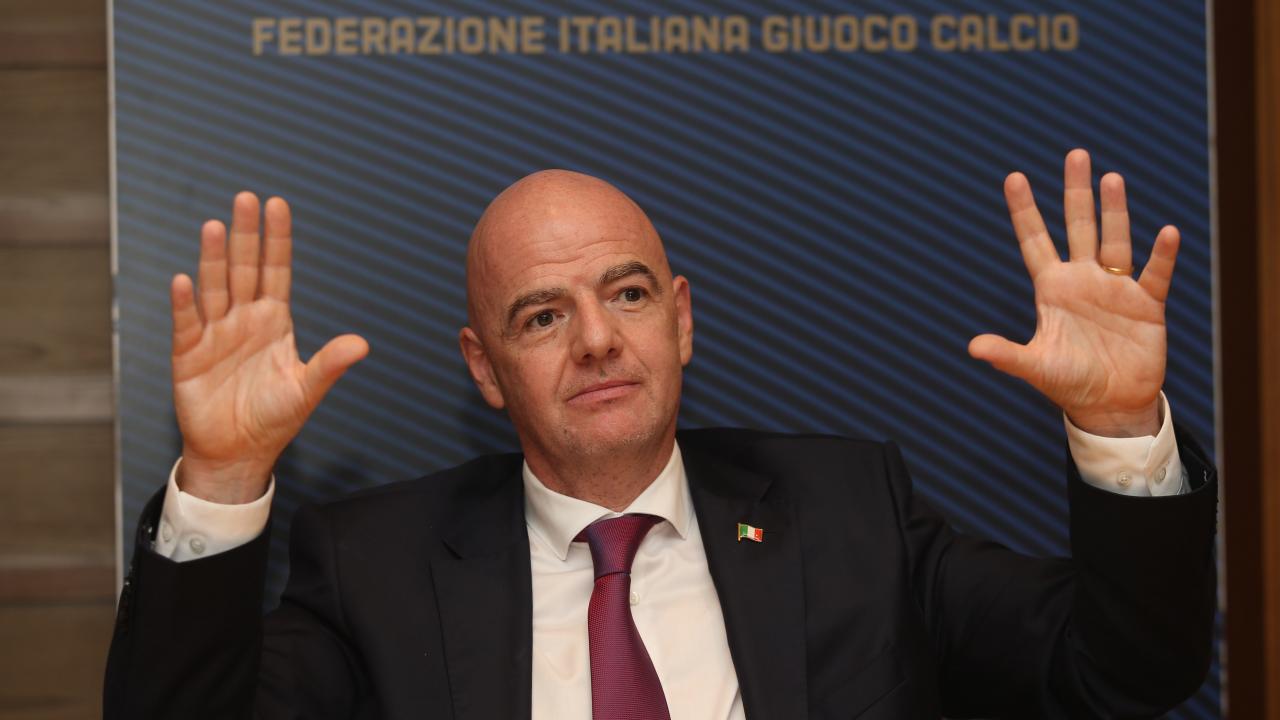 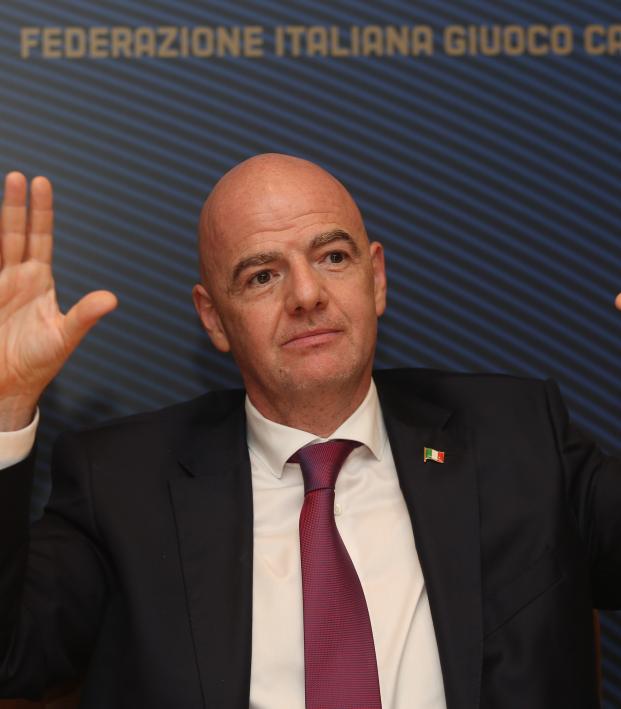 Reuters March 19, 2021
Gianni Infantino weighed in on the possibility of MLS and Liga MX merging into a single league.

FIFA president Gianni Infantino says a merger between Mexico's Liga MX and Major League Soccer would be seen positively by the game's governing body and could produce "the best league in the world."

There has been speculation that Liga MX and MLS, which includes clubs from the United States and Canada and who cooperate with Liga MX in several joint competitions already, could eventually form a new tri-nation league.

In December, MLS commissioner Don Garber said such a prospect was "a long way away" but that "the opportunity is great."

FIFA has, in the past, ruled out regional championships, insisting that national structures remain the best format for leagues but they have softened that stance since Infantino took charge at the governing body in 2016.

"I think the potential in the United States and Mexico is enormous, each country by itself. But of course if you could bring those two together that would be incredible and that could quite well be the best league in the world," Infantino said during an online news conference.

"Any discussion about organising such a competition, of course respecting the rules of member associations and FIFA and with the agreement of all stakeholders, any discussion in that respect, is interesting and we see that in a positive light," he added.

Infantino has repeatedly talked of the need to boost the level of club football outside of the traditional powerhouse in Europe and said fresh thinking was needed internationally.

"Of course if we want club teams to be at the highest level around the world and not just in Europe, we need to have new ideas.

Infantino has a vested interest in the success of the game in North America given that FIFA's 2026 World Cup will be held in the United States, Mexico and Canada.

MLS and Mexican clubs already compete in the regional Concacaf Champions League and the two leagues have set up two intra-league clubs competitions.

The Leagues Cup was launched in 2019 and featured four clubs from each league in a knockout competition while the Campeones Cup, begun a year earlier, pits the champions of both leagues against each other.

In an interview with ESPN in December, Garber was asked directly about the possibility of going beyond such competitions to a new league.

"Could there ever be a moment where the leagues come together in a more formal way than just playing with interleague play? Perhaps. But it's a long way away, we've got a lot of work that would need to be done to figure that out," he said.

"The challenges and obstacles are many. But the opportunity is great. So like everything with us we'll do the work and figure out if it can be possible at some point way in the future."