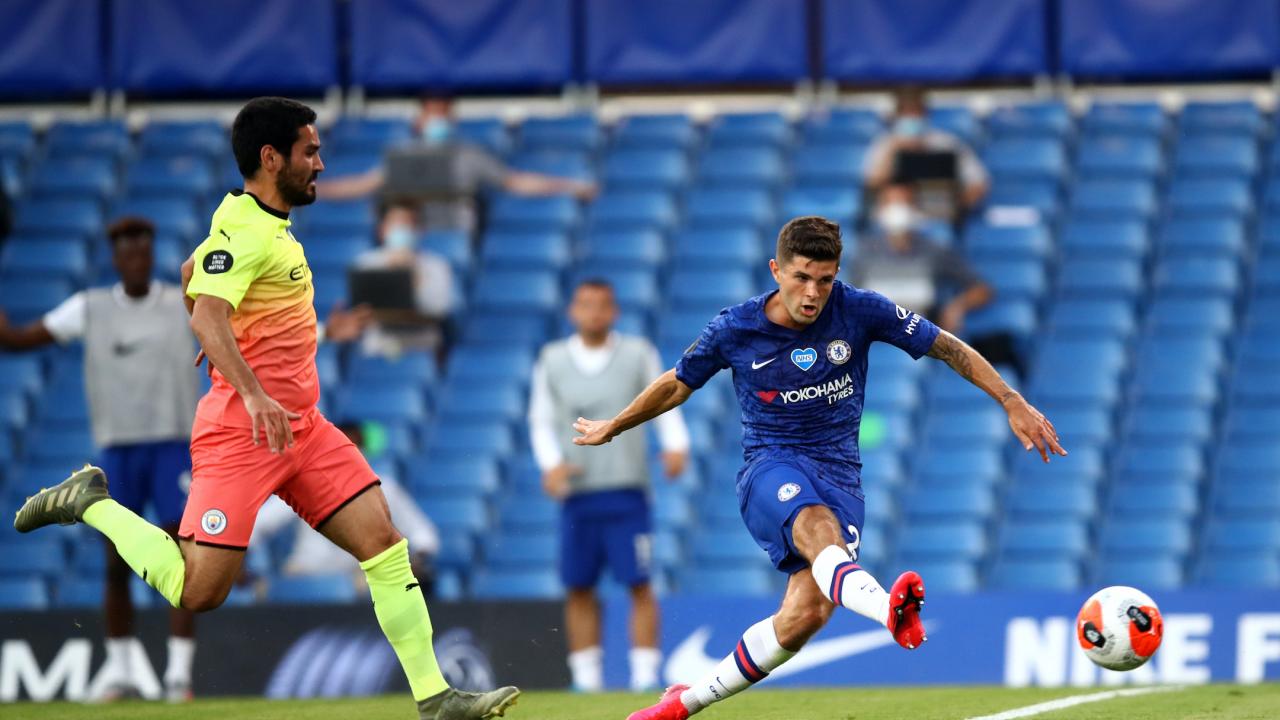 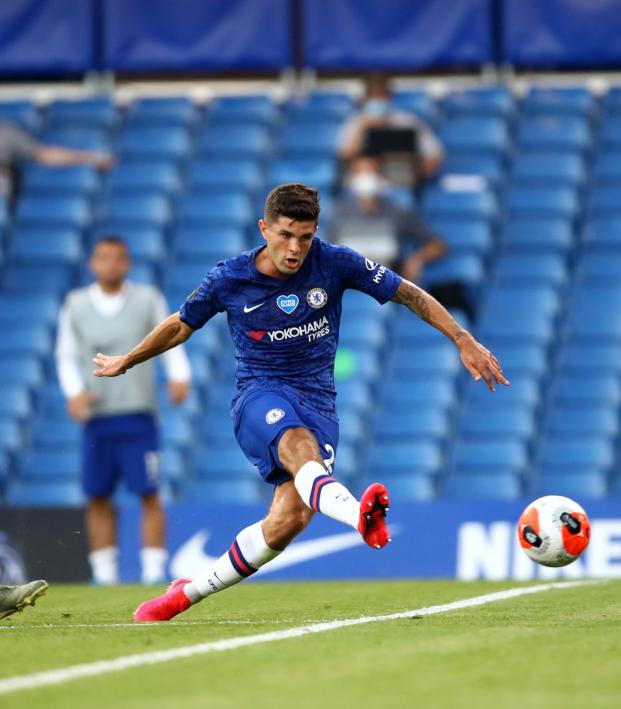 Chelsea manager Frank Lampard said he believes Christian Pulisic has taken his game to another level after the forward scored in Tuesday's 3-2 Premier League victory at Crystal Palace.

The 21-year-old, who became the most expensive American soccer player when he joined Chelsea in January 2019 for 64 million euros ($72.18 million), has shaken off an adductor injury to score three goals in his last five games.

Asked how important Pulisic was, Lampard told Sky Sports: "Hugely important. He has great talent, we know that. He came here at the start of the season in difficult conditions ... hadn't really had a break.

"But he started to play really well for us and now he has moved his game on to another level, not just how he is going by people but real end product.

"The top attacking players in the world score goals and score goals regularly that win games ... at the moment he is doing that so I'm delighted with him."

Pulisic's league tally this season stands at eight goals from 16 starts, raising expectations among fans that he can reach the same level as former club talisman Eden Hazard.

"I didn't put any limits on him so he's not surprised me," Lampard added.

"I knew the talent he had and I wanted to help him when he first got here because of the physical nature of the league. I had to manage him and then unfortunately he had a bad injury.

"But the hunger that he has, the quality that he's showing, and the end product has been the most pleasing aspect. Since the restart, he's been fantastic."

(Reporting by Shrivathsa Sridhar in Bengaluru; Editing by Himani Sarkar)