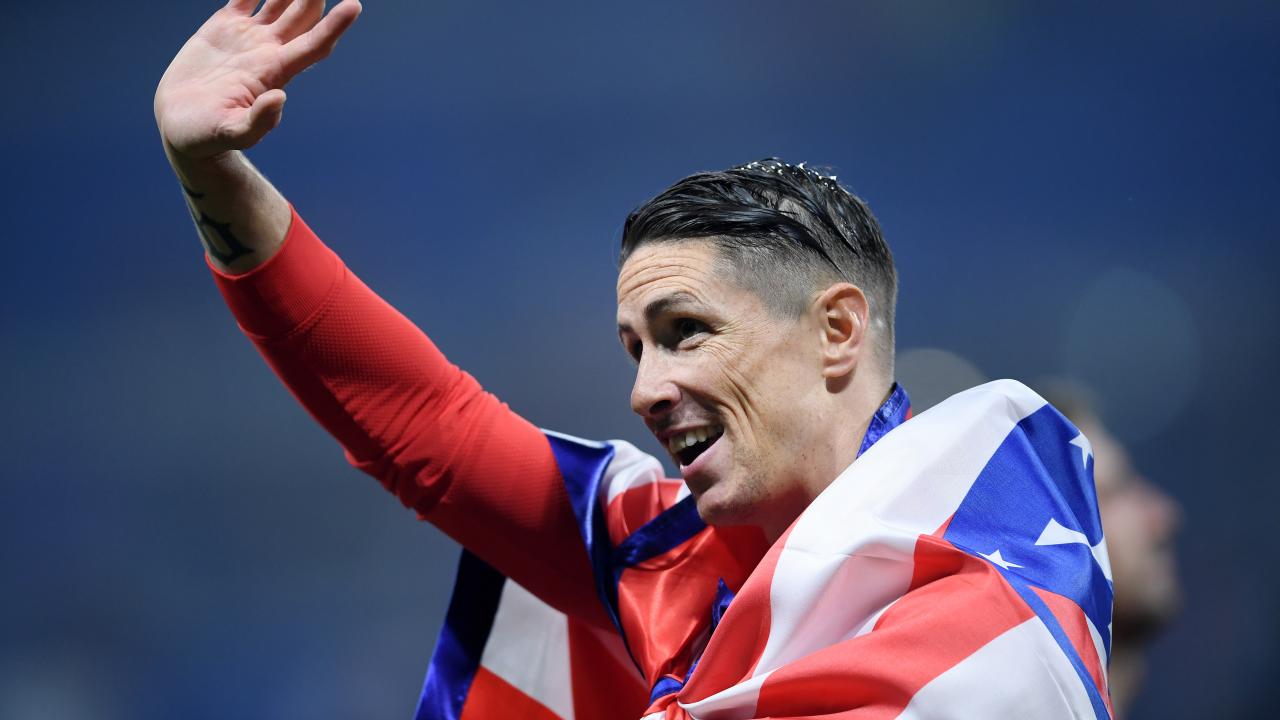 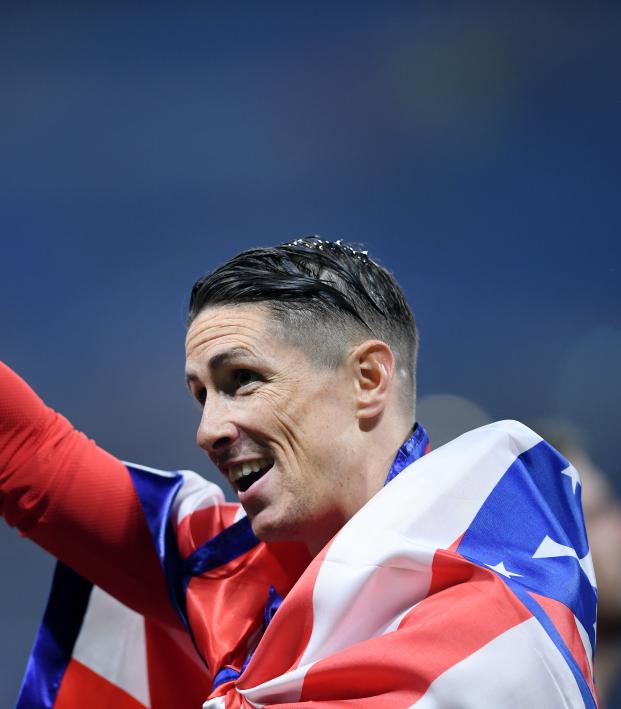 Reuters July 26, 2021
The 37-year-old takes charges of the club’s Juvenil A squad this season.

Torres worked in the academy set-up of his boyhood club last season as an assistant, and will make the step up to head coach for the 2021-22 campaign.

"I'm proud and happy to be returning home. It's an exciting challenge I've got in front of me and we'll give everything we can to continue to serve our club," Torres wrote on Twitter on Monday.

The 37-year-old, who scored 121 goals in two spells for Atlético and also played for Liverpool and Chelsea, is joined by club captain Koke's brother, Borja Resurrección, who will take charge of the Under-15s.

Fernando oversaw his first training session as Juvenil A coach

Fábio Futre, son of former Portugal international and Atlético forward Paulo, has been named as the club's Under-11 coach.