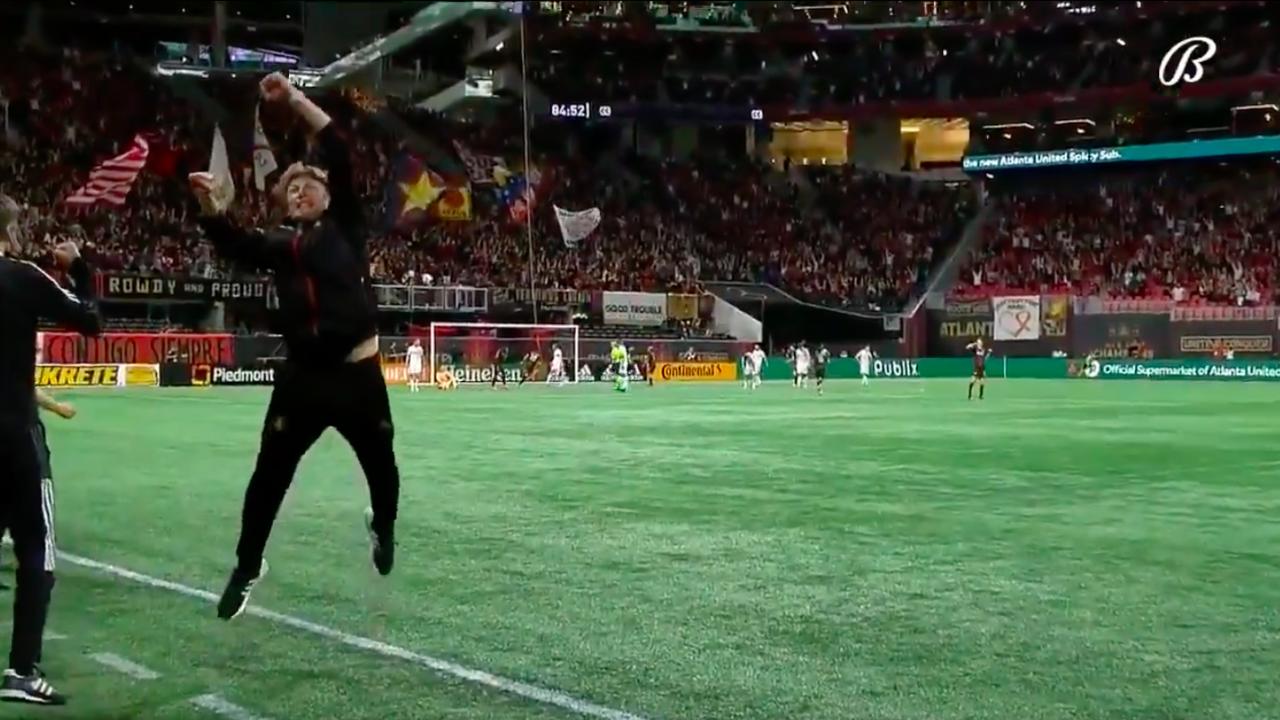 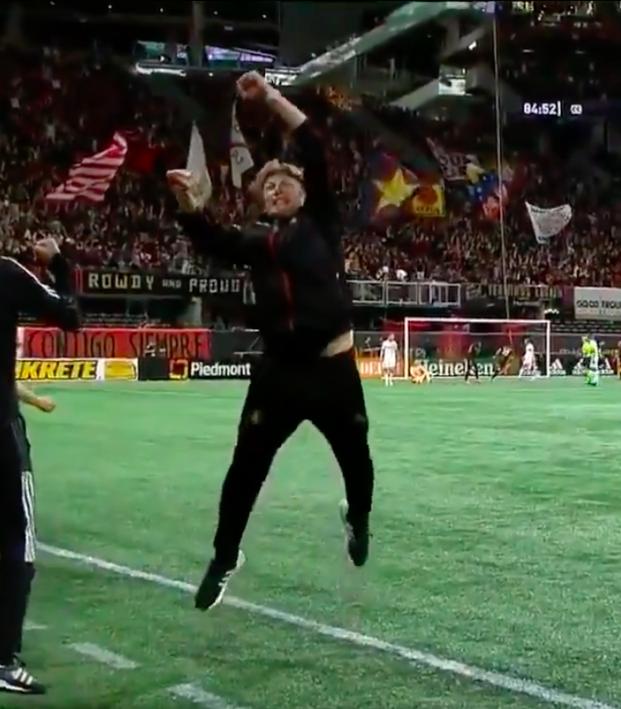 World Finds Joy In Quality Of Ezequiel Barco’s Strike And Response Of 20,335 Fans

Reuters April 25, 2021
It’d been a long time since we saw a moment like the one in Atlanta on Saturday.

Ezequiel Barco and Emerson Hyndman each had goals to lead host Atlanta United to a 3-1 victory over Chicago Fire FC on Saturday night.

After not scoring in its MLS opener last week against Orlando City and mustering only two goals in three matches overall, Atlanta United (1-0-1, 4 points) found its offensive spark in front of a 50-percent capacity crowd in its home opener.

The Five Stripes also benefited from a fortunate bounce which broke a 1-1 tie in the 66th minute of the match after Marcelino Moreno fired a long ball toward Chicago's goal. As Fire goalkeeper Bobby Shuttleworth dived forward to challenge, he inadvertently deflected the attempt off the leg of defender Johan Kappelhof and into the back of his own net for an own goal.

Hyndman added some insurance in the 85th minute when he kicked home a rebound following Jake Mulraney's hard shot off Shuttleworth. Mulraney set up his shot with a great individual effort dribbling between Chicago defenders in the box.

But the most highlight-worthy play belonged to Barco, who opened the scoring in the 23rd minute. Barco set up his own tally when he fired a free kick into the Fire's wall of defenders then quickly collected the rebound. He then fired a spectacular rising shot which snuck inside and bounced off the far top corner post and landed across the goal line.

We'll have this one on replay pic.twitter.com/wuKKKm7w2V

Atlanta beat Chicago (0-1-1, 1 point) for the first time since June 1, 2019, after losing the previous two clashes in Chicago. The Fire have not won a road match in MLS play since beating Orlando City in 2019.

Luka Stojanović tied the match in the 45th minute, scoring off a well-placed cross from Boris Sekulić. It was Stojanović's second goal in as many weeks. It was the first goal allowed by Atlanta goalkeeper Brad Guzan in four matches so far this season across all competitions.

Atlanta striker Josef Martínez entered the match in the 67th minute in his first action since suffering a torn ACL. Midfielder Brooks Lennon collided on a header with Chicago defender Jonathan Bornstein late in the first half and was replaced by Jack Gurr.