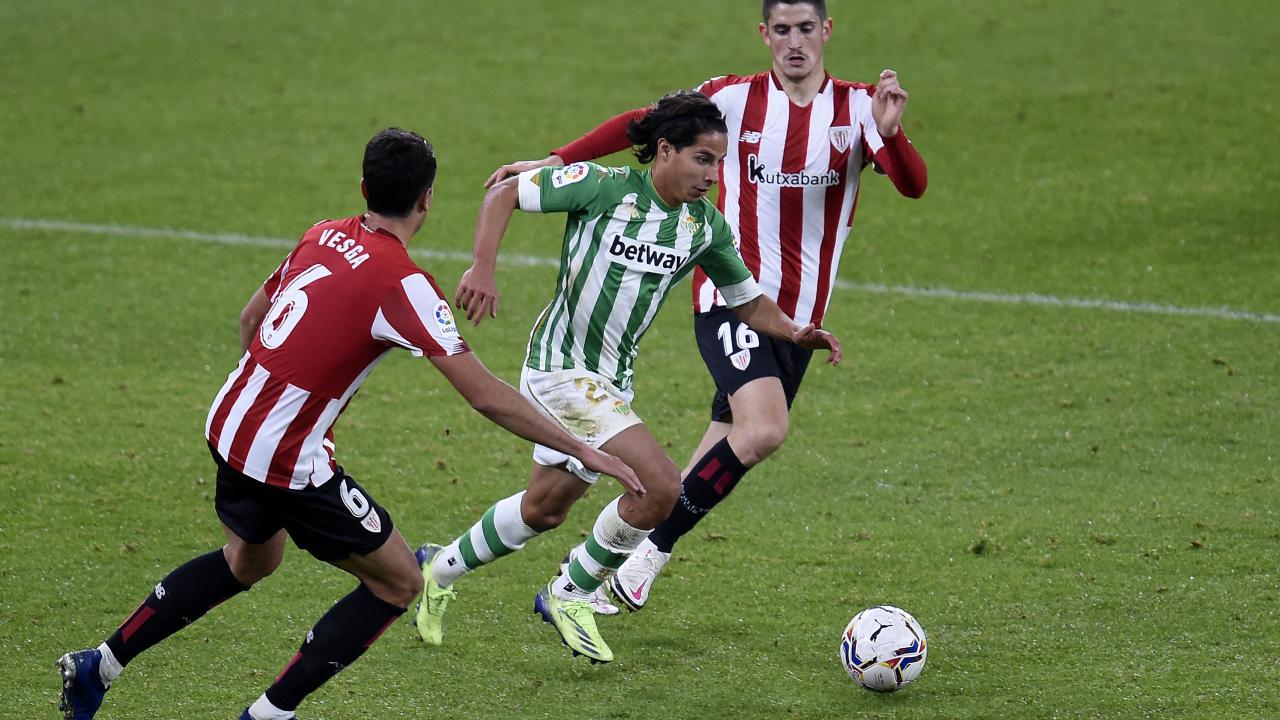 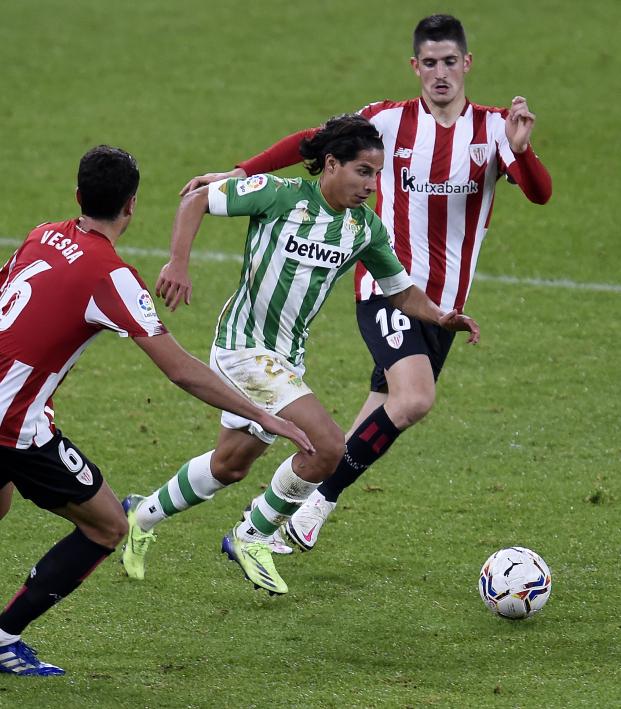 Diego Lainez Is A Cautionary Tale For USMNT Supporters

Mention Diego Lainez to USMNT supporters and they’ll immediately think of Matt Miazga’s relentless trolling of the diminutive winger back in September of 2018. What they won’t recall is that the then 18-year-old was the best player on the field in Nashville, form which he carried over into the Liga MX Apertura playoffs and a $14 million transfer to Real Betis.

Over the course of his first season and a half in Spain, the teenager made 27 LaLiga appearances, scored zero goals and provided one assist. It takes time to adjust to a new country and one of the world’s most demanding leagues, but Lainez — now 20 — appeared in only three of Betis’ opening nine LaLiga fixtures this season for a grand total of 24 minutes on the pitch.

He was given his longest run out of the campaign on Monday, coming on in the 71st-minute with Betis trailing Athletic Club 4-0 at the San Mamés. That’s obviously not the kindest situation, but manager Manuel Pellegrini wants to see more fight from Lainez — something that veteran Betis goalkeeper Claudio Bravo has also identified.

“Only yesterday I was sitting with Diego,” Bravo recently said. “We live very close to each other. He’s a young man with incredible talent. I think the talent is there. But your head, your desire, also plays a part. The desire to be the best. When a footballer adopts that mentality, they are capable of anything. I’ve seen lots of players over the years who had all the talent in the world, the kind you envy and say ‘I’d love to be able to strike the ball like they do’ or have their vision.”

On Monday, with the likes of Nabil Fekir and Sergio Canales out injured, Pellegrini turned to the 20-year-old Rodri instead of Lainez in attack. Standing at 5 feet 7 inches, a mop of dark hair and real ability on the ball, Rodri is essentially Lainez’s Spanish doppelgänger.

This, in effect, is what happens at Europe’s biggest clubs. The demand to consistently contribute — especially for an attacker like Lainez — means you can quickly find yourself on the outside looking in regardless of your future promise.

Time is still very much on Lainez’s side, and he gave Pellegrini something to think about today with 19 bright minutes, but young careers are rarely ever an unceasing upwards trajectory consisting of one success after another, which is something for USMNT fans to consider while young Americans begin to populate Europe's "big five" leagues.