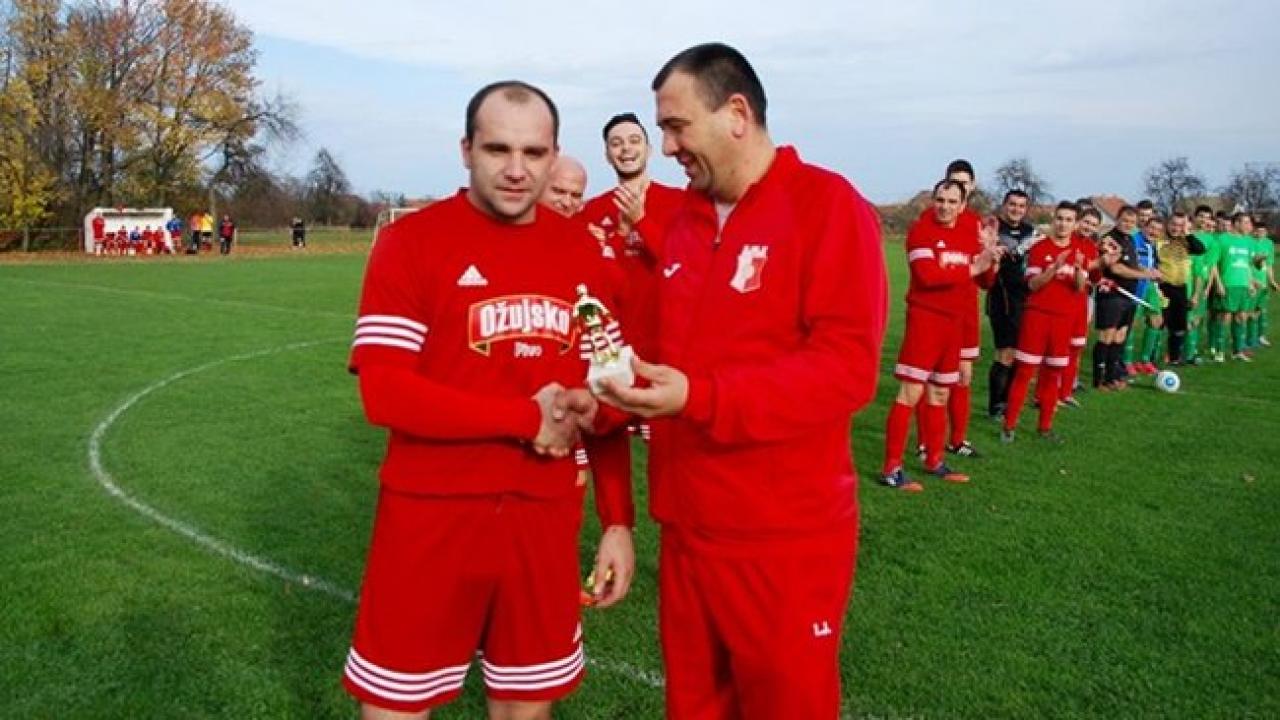 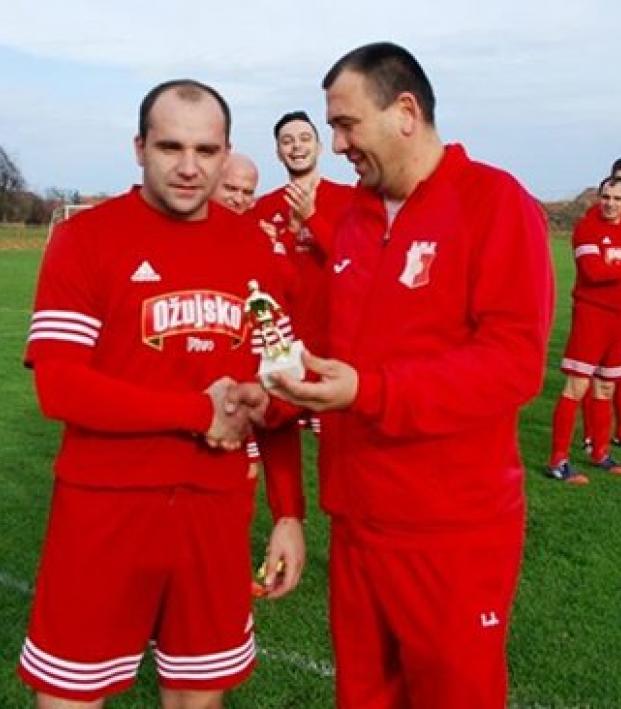 Sam Klomhaus November 9, 2016
Stjepan Lucijanic scored at least a hat trick in five consecutive games, a record, for a total of 20 goals.

Stjepan Lucijanic looks like a bus driver, but he just set one of the most impressive records in soccer.

This isn't even the only cool thing Lucijanic has done on a soccer field. Earlier this season he scored six (six!) goals in one match, and one time he scored 12 seconds into a match.

And he did all this while looking like an even-more-out-of-shape version of pre-hairplugs Wayne Rooney.

The lesson here: bus drivers can be badasses too.