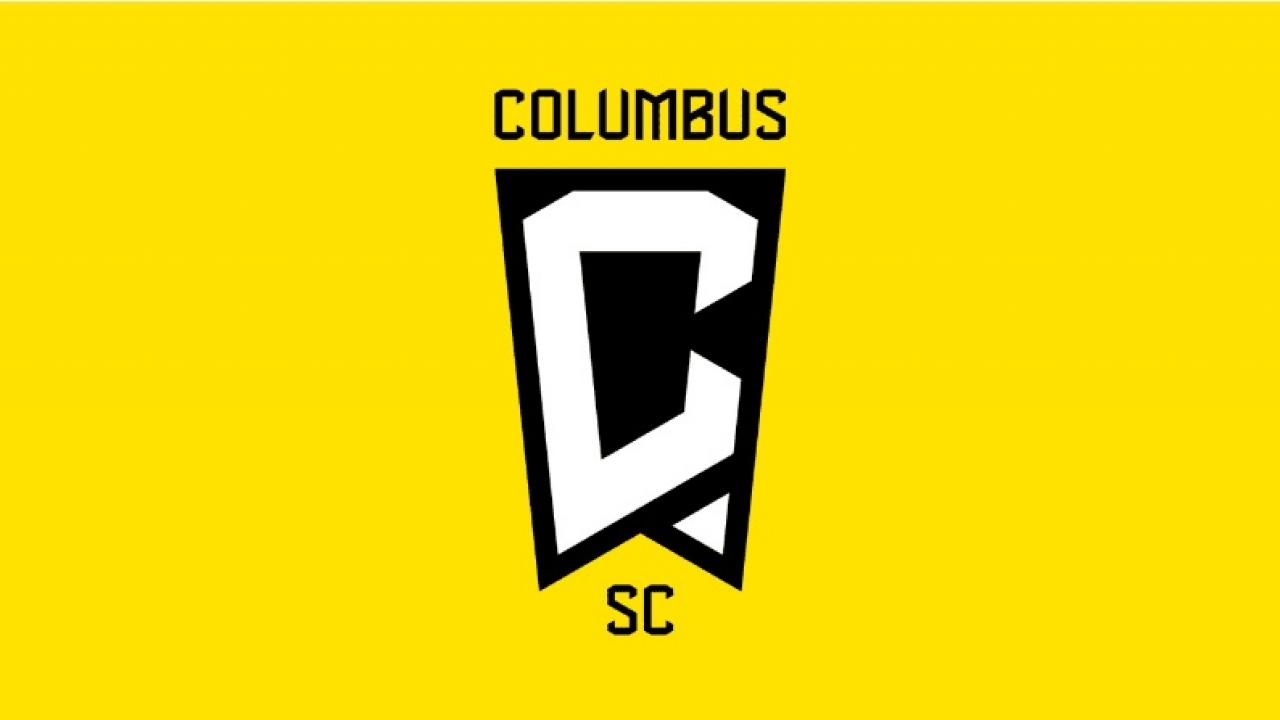 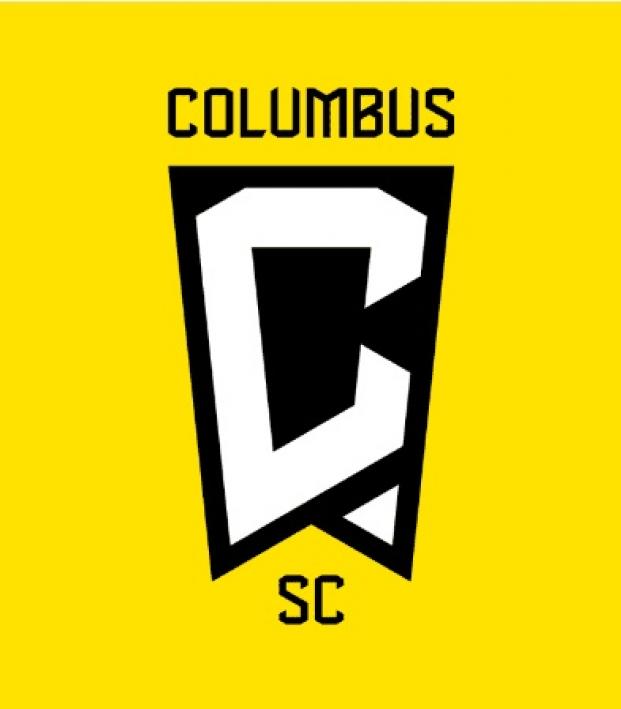 The Columbus Crew Rebrands Into A Hockey Stick Manufacturer

After embarrassing me by losing 5-2 on aggregate to Monterrey in the Champions League, the Columbus Crew has rightfully decided to rebrand itself as a hockey stick manufacturer. The 2020 MLS Cup champion will säkər no more, instead turning its collective efforts to providing Sidney Crosby with the finest of lumber. 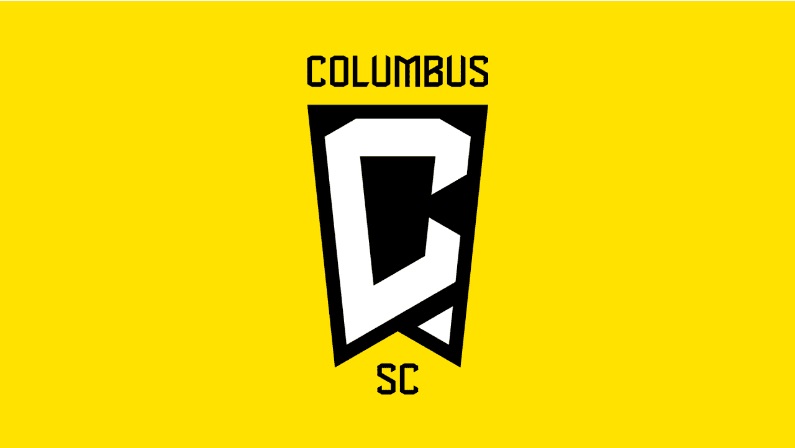 In Columbus, we forge paths for others to follow.

All I See When Looking At The New Columbus Logo 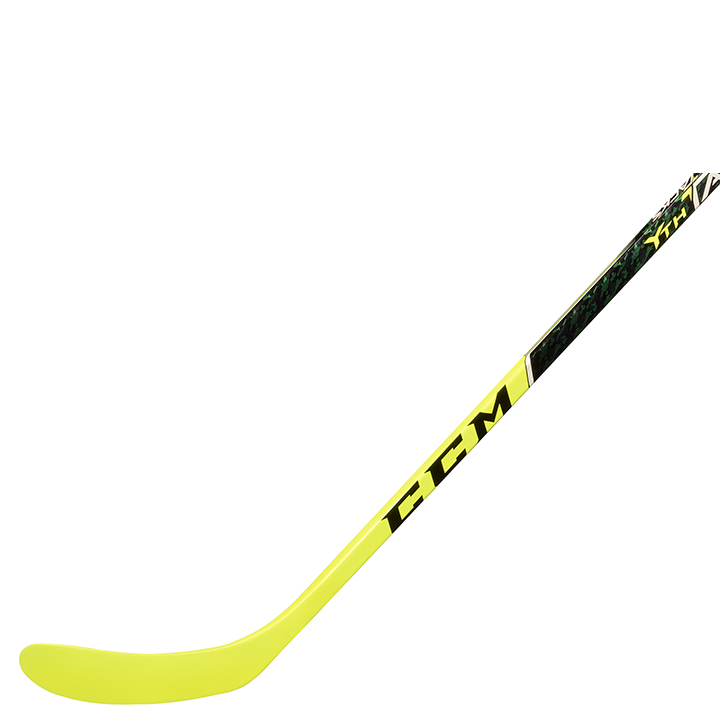 All that time invested into saving the Crew and now the Crew can’t even be bothered to save itself. The name “Crew” has been dropped from the official team name, although general manager Tim Bezbatchenko said “fans should continue to call the team ‘the Crew.’”

“When we started to think about what our new mindset and mentality was and how we want to take Columbus to the world, it felt like this needed to happen,” Bezbatchenko said.

That new mindset is CCM Hockey. 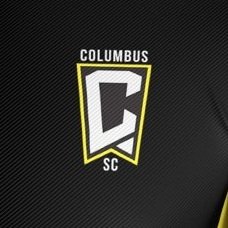 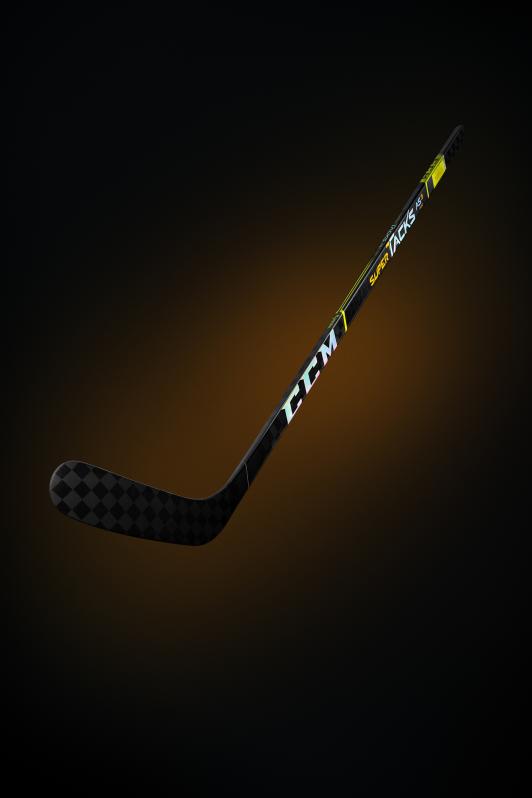 We used to be kings. 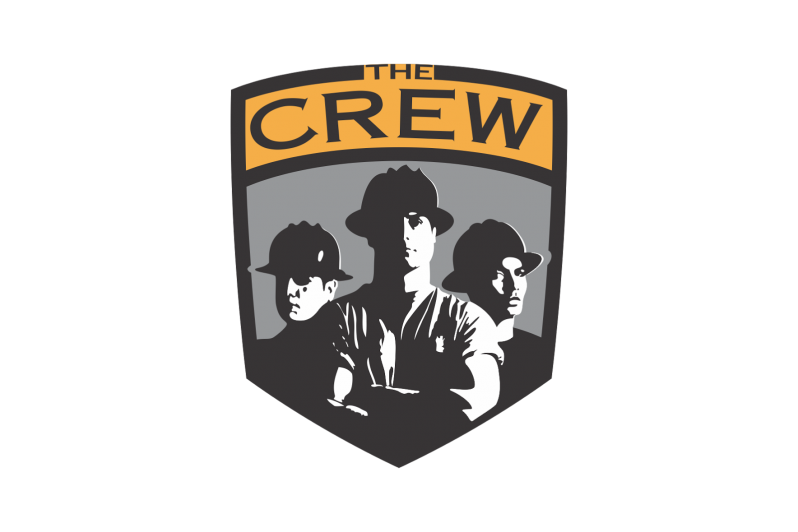