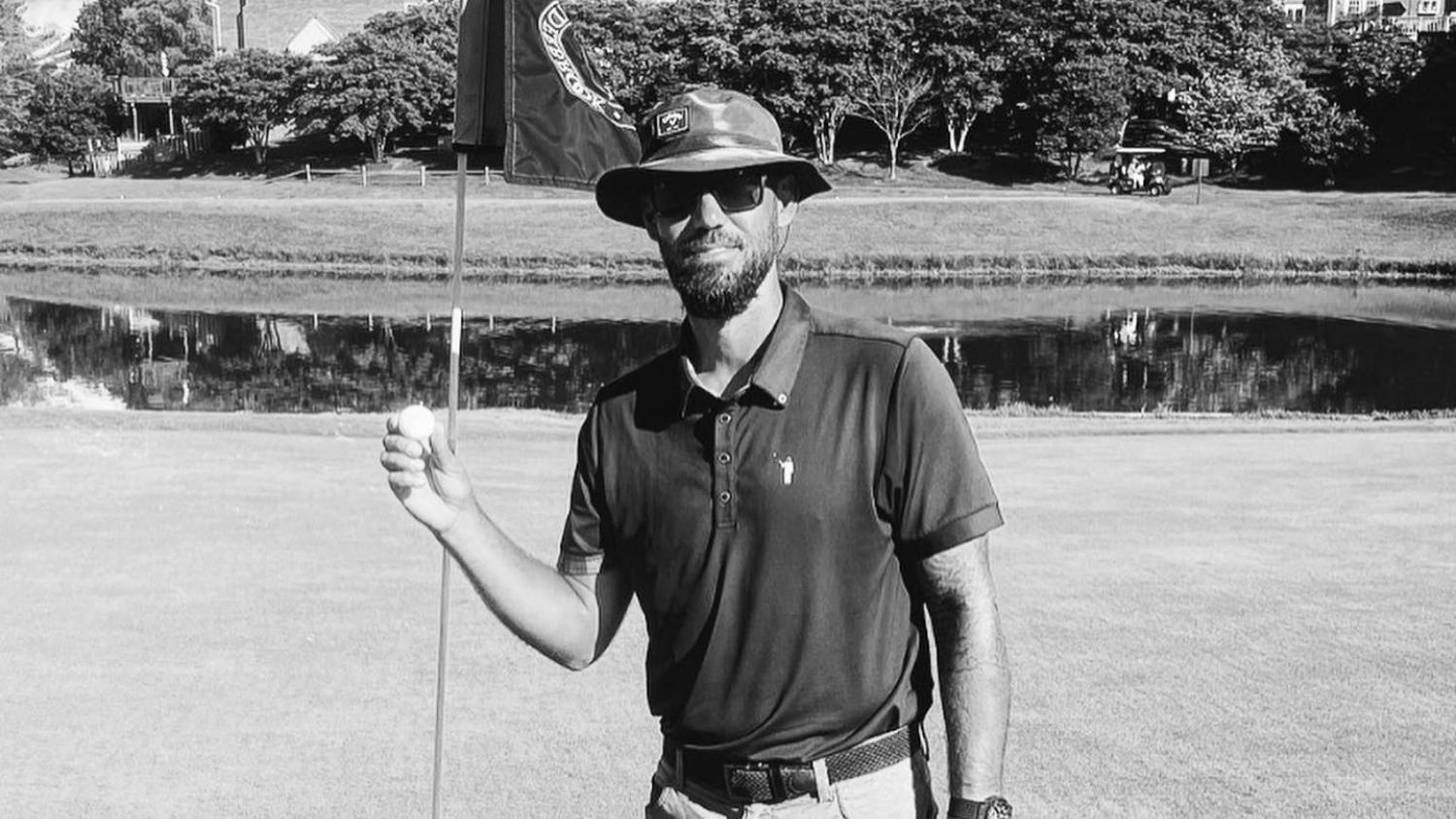 One day shy of the fourth anniversary of Clint Dempsey announcing his retirement, the U.S. soccer icon accomplished a new feat in the sporting world. On Sunday, Dempsey recorded his first ever hole-in-one. As is legally required by the golf gods, the Deuce had to post about it online to brag to all his friends.

Wearing William Murray gear (that’s actor Bill Murray’s brand), with Callaway clubs and a Titleist ball, Dempsey showed the same finishing ability he displayed on the pitch to nail a hole-in-one. The Deuce didn’t give too many more details on his ace, but the pin flag appears to show he was at Deer Brook Golf Club in Shelby, North Carolina. Last we checked, Dempsey was living in Pinehurst, North Carolina.

Since retiring, the Deuce has spent most of his time “making babies, hunting, fishing, golfing and being an Uber driver for these kids.” Clearly he’s got the golfing thing down.

Dempsey has also gotten into the world of media, joining the CBS/Paramount+ broadcast team for USMNT matches. Earlier this year, he was elected into the National Soccer Hall of Fame.

I’m sure many USMNT fans would love to see Clint Dempsey’s rugged forward play back on the USMNT as Gregg Berhalter struggles to figure out his No. 9 situation ahead of the 2022 World Cup, but the truth is the Deuce is doing just fine in retirement.