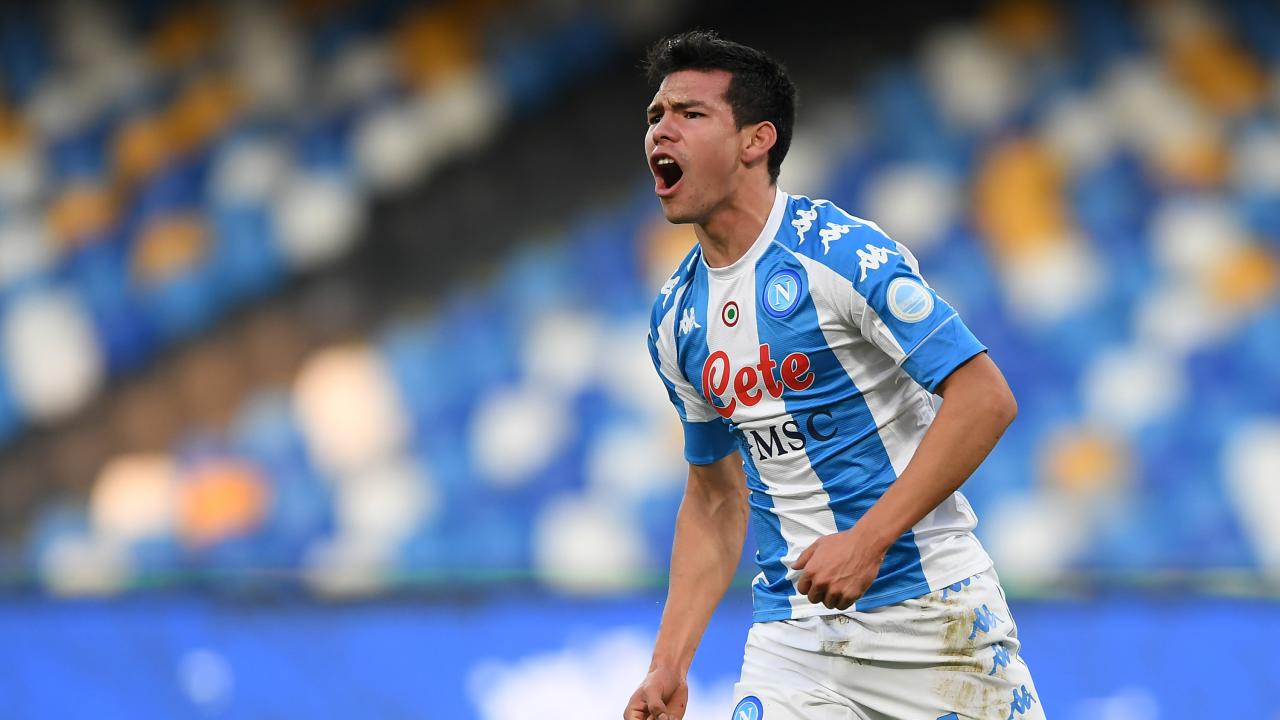 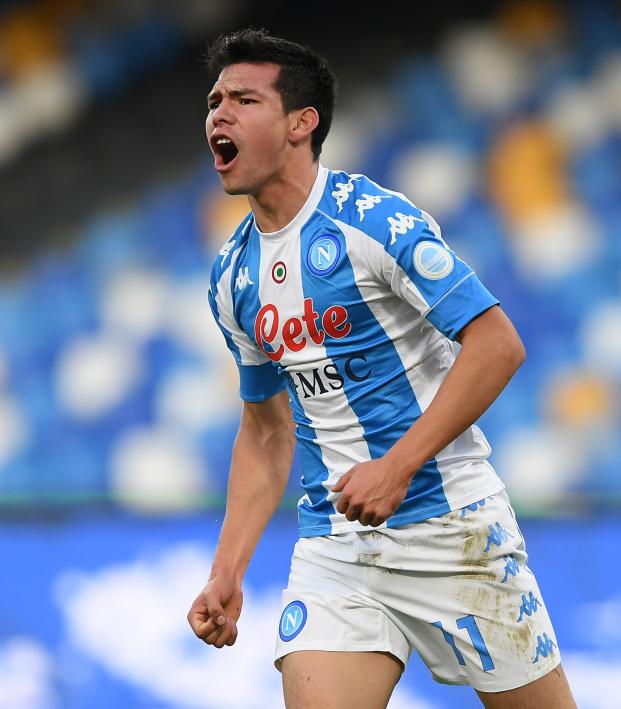 Reuters December 13, 2020
Napoli’s 2-1 comeback win over Sampdoria was all about Chucky.

Substitute Hirving Lozano scored one goal and created a second after coming on at halftime to inspire Napoli to a 2-1 win at home to Sampdoria in Serie A on Sunday.

Sampdoria, who are now six matches without a win, went ahead through Jakub Jankto in the 20th minute after he was sent clear by Valerio Verre's through ball.

But Lozano needed only eight minutes on the field to equalize, heading in a Dries Mertens cross. The Mexican Lozano, known as "Chucky", then saw a shot hit the post, before bursting down the right to provide the cross for Andrea Petagna to head in Napoli's winner in the 68th minute.

Napoli's win left them third with 23 points, three behind leaders AC Milan who were at home to Parma later on Sunday. Claudio Ranieri's Sampdoria, who have taken only two points from their last six games, dropped to 13th with 11 points.

Atalanta piled on the misery for Fiorentina with a 3-0 win, and only goalkeeper Bartolomiej Dragowski kept the score respectable for the visitors.

Dragowski performed heroics to keep Atalanta at bay until Duvan Zapata pulled the ball back for Robin Gosens to open the scoring one minute before halftime. Ruslan Malinovskyi, back after a COVID-19 infection, curled in a free kick for the second in the 55th minute and Rafael Toloi headed in the third just after the hour.

Atalanta, who have qualified for the Champions League round of 16, are eighth with 17 points, while Fiorentina are three off the bottom with nine. Fiorentina have taken one point in four games since Cesare Prandelli returned for a second stint as coach last month.