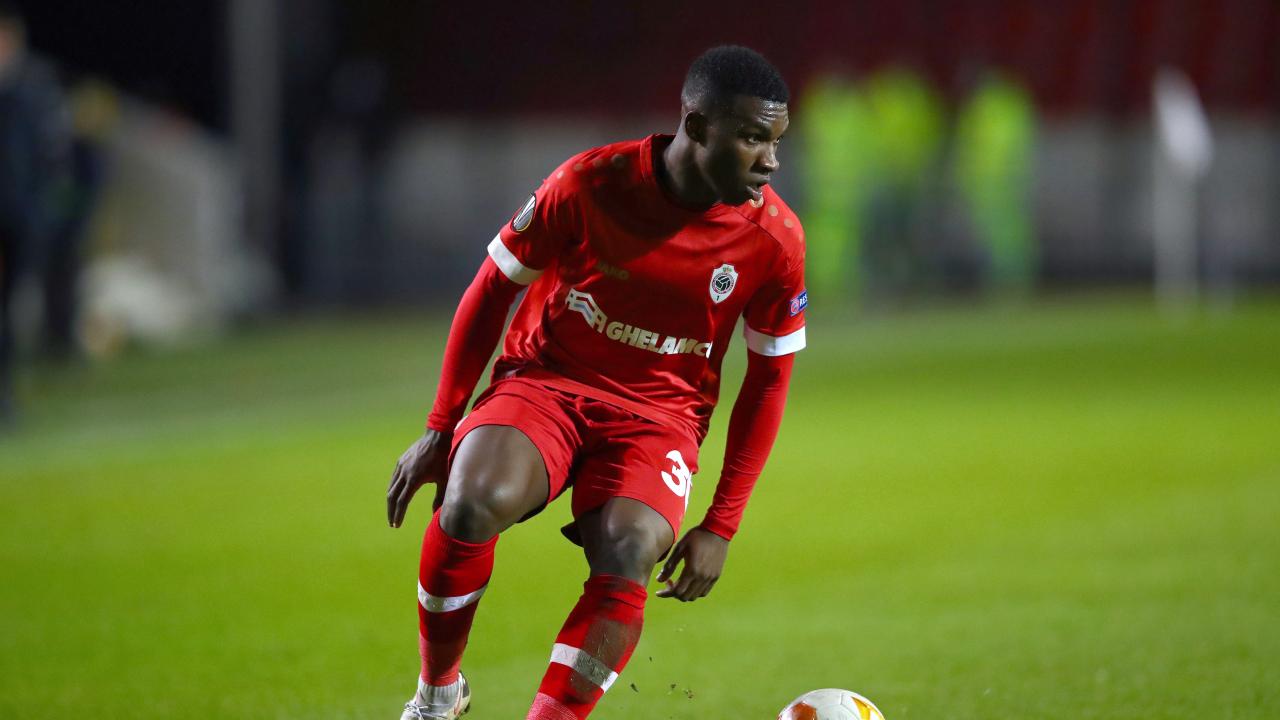 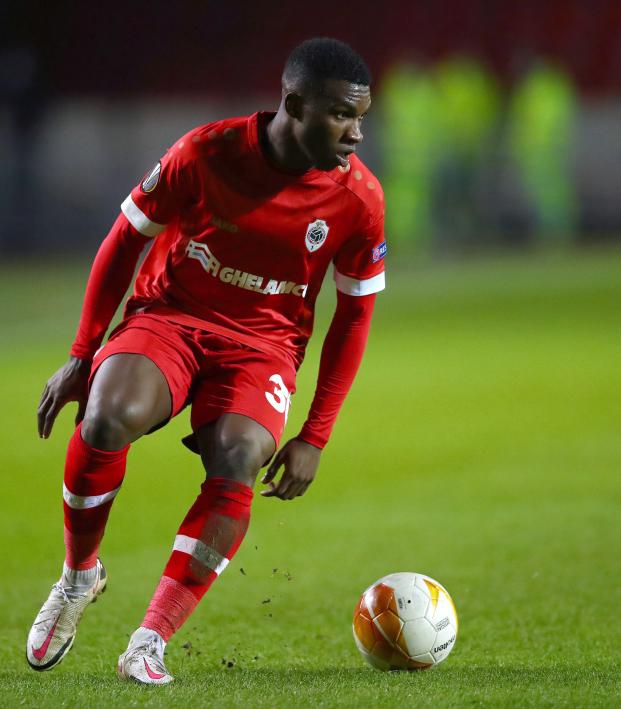 After defeating KRC Genk on April 17, the final day of the regular season in the Belgian League, Royal Antwerp will open the Championship Playoff against Genk on Friday.

Despite the 3-2 defeat, Genk managed to finish fourth, three points ahead of Oostende, to claim the final spot in the playoff tournament. Nigerian international Paul Onuachu scored both of Genk's goals in the loss — his 28th and 29th of the season, as the towering 6-7 forward claimed the title of top scorer for the 2020-21 campaign.

The Belgian league will feature a shortened playoff this season, after the competition was expanded from 16 teams to 18 as a result of the COVID-19 outbreak. Each team has its total from the regular season halved as the playoff begins. As a result, Brugge enters the playoff on 38 points, Antwerp on 30, Anderlecht on 29 and Genk on 28. 34-time champion Anderlecht finished the season strong after Vincent Kompany's first foray into management got off to a bumpy start, which saw it fall as low as eighth in the table.

The playoff was changed from its usual six-team format to the current four-team tournament, in which each team will play each other twice just as before. The playoffs were scrapped last season after the league's General Assembly accepted a proposal to award Brugge, leaders at the time play was postponed, the championship.

Genk last won the championship in 2018-19, the club's fourth. Manager John van den Brom, who won the title in 2012-13 with Anderlecht, will lead his side into the playoffs on a high after a 2-1 victory over Standard Liege saw Genk win the Belgian Cup last Sunday. U.S. international center back Mark McKenzie, who has been bedded in slowly after arriving at Genk from the Philadelphia Union in January, played the last few minutes of the game as the club claimed its fifth Cup victory.

McKenzie was courted by several European clubs before deciding on Genk, a club that has nurtured several current standouts. Manchester City's Kevin De Bruyne, Real Madrid's Thibaut Courtois, Wilfred Ndidi of Leicester City, Lazio's Sergej Milinković-Savić and Napoli defender Kalidou Koulibaly are just a few of the many players who spent time with Genk before moving on and excelling in Europe's top leagues. McKenzie has played the full 90 minutes on six occasions since arriving in Belgium.

Upon signing for the club, McKenzie said: “When I first knew Genk was interested, I was excited. They’re a club that develops and transfers players to the next level. That was promising for me." The 22-year old is expected to take on more responsibility with Genk next season, especially with the expected departure of Jhon Lucumi, one of the side's first-choice defenders.

Antwerp has been steadily climbing up the table in recent years, improving on an eighth-placed finish in 2017-18 by coming in sixth the following year, then finishing fourth in the shortened campaign last season. Frank Vercauteren's side finished second 16 points off Brugge and advanced to the Europa League Round of 32, where it lost to Steven Gerrard's Rangers. Antwerp rounded out the regular season by taking three wins from its final four games and is seeking its first league title since the 1956-57 season.

After Friday's game, set for a 2:45 p.m. ET kickoff and available on ESPN+, Brugge and Anderlecht will finish up the first round of the Championship Playoff on Sunday.