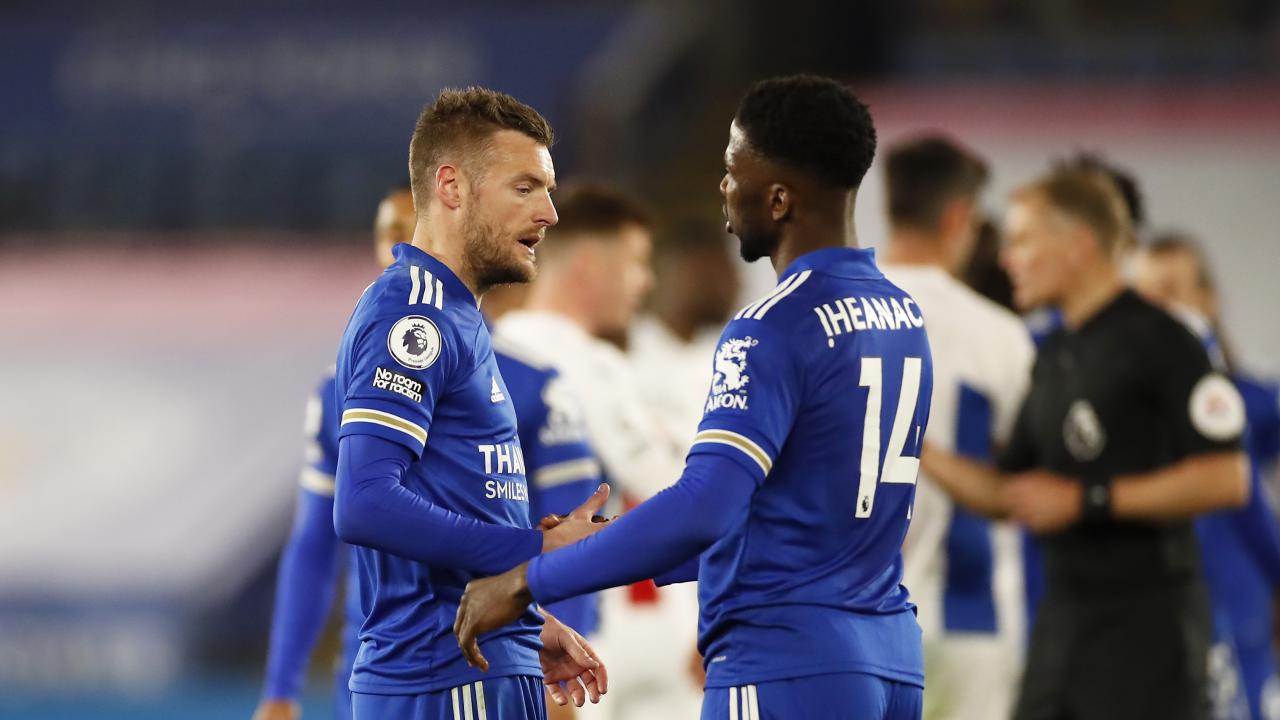 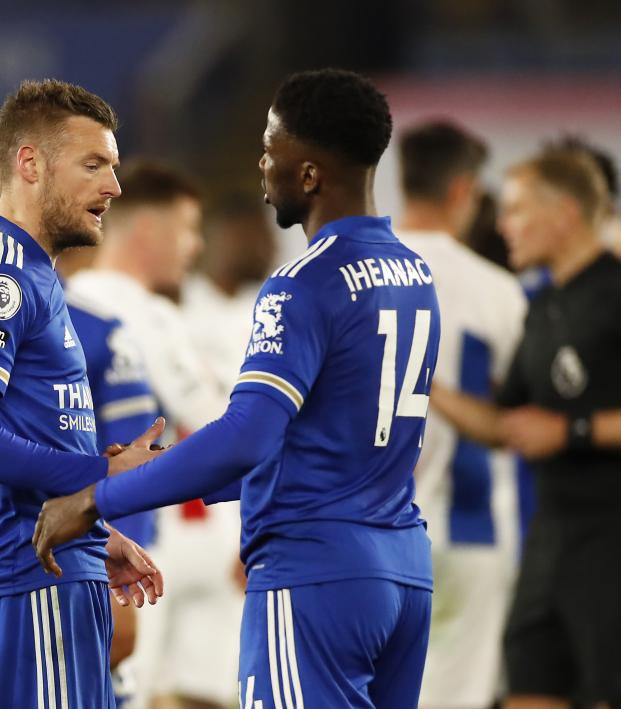 During his time at Manchester City, Kelechi Iheanacho showed flashes of brilliance in his limited on-field action. He made 64 appearances for City, but only started 20 games as he found himself backing up Sergio Aguero.

In the summer of 2017, the Nigerian international moved to Leicester City in search of increased playing time, but Iheanacho still found it difficult to come by in his early days with the Foxes. In his first three years with Leicester, he played 1,451 minutes (2017-18), 1,237 (2018-19) and 1,314 (2019-20). He went 14 months without scoring in the Premier League at one point and scored just five league goals last season.

As the current campaign began and winter rolled around, things looked unlikely to improve for Iheanacho. He played a mere 237 league minutes before a rare start against Fulham on Matchday 22 saw him score his first league goal of the campaign. He then started the next game against Wolves before dropping back to the bench for two weeks.

Since his return to the starting 11 against Arsenal on February 28, he has proven undroppable and been one of the Premier League's most in-form players. He has scored 10 league goals since March 3, including a hat trick against basement dwellers Sheffield United.

He has 12 goals to his name in the last nine games, including an 80th-minute winner against Crystal Palace and a strike against Southampton which secured the Foxes a spot in the FA Cup final. He earned the praise of manager Brendan Rodgers, who said of his center forward: "Over the last few months Kelechi has been absolutely incredible. It wasn't just his goal but his work-rate, he wants to press the game. He has no ego whatsoever and he works so hard."

Rodgers initially favored a one-striker approach and more often than not turned to Jamie Vardy to fill that role. But since the two started playing together up front, Iheanacho has come alive. In his last 14 appearances he has scored as many goals for Leicester (14) as he did in the previous 76.

Karen Carney, on BBC Radio 5, pointed out a key factor in his turnaround: "I think Iheanacho's confidence has come because he knows when he plays he's not going to get substituted for Jamie Vardy ... because he's playing next to Jamie Vardy he's confident and that one goal turns into two and three."

Along with Rodgers, Foxes goalkeeper Kasper Schmeichel praised Iheanacho's scoring form, saying, "He does it in training all the time. He's a nightmare in training to be fair. He's just a big strong lad who can put himself about, he's fast, he's got absolutely everything to be a top striker and he's showing it now, which is great."

The 24-year-old has been absolutely pivotal to Leicester's attempt to hold off pressure from below and finish inside the top four. The Foxes face a difficult end to the season with games against Southampton and Newcastle before consecutive games against Manchester United, Chelsea and Spurs.

Iheanacho's form has helped the Foxes open up a seven-point lead over West Ham in fifth, but with fifteen points left to play for Leicester knows it cannot become complacent.  While Rodgers and the higher-ups may have been looking to the post-Vardy future with uncertainty, it seems they have had their man within the ranks all along. Iheanacho is playing with incredible confidence at the moment and strikes fear into the hearts of Premier League defenders.