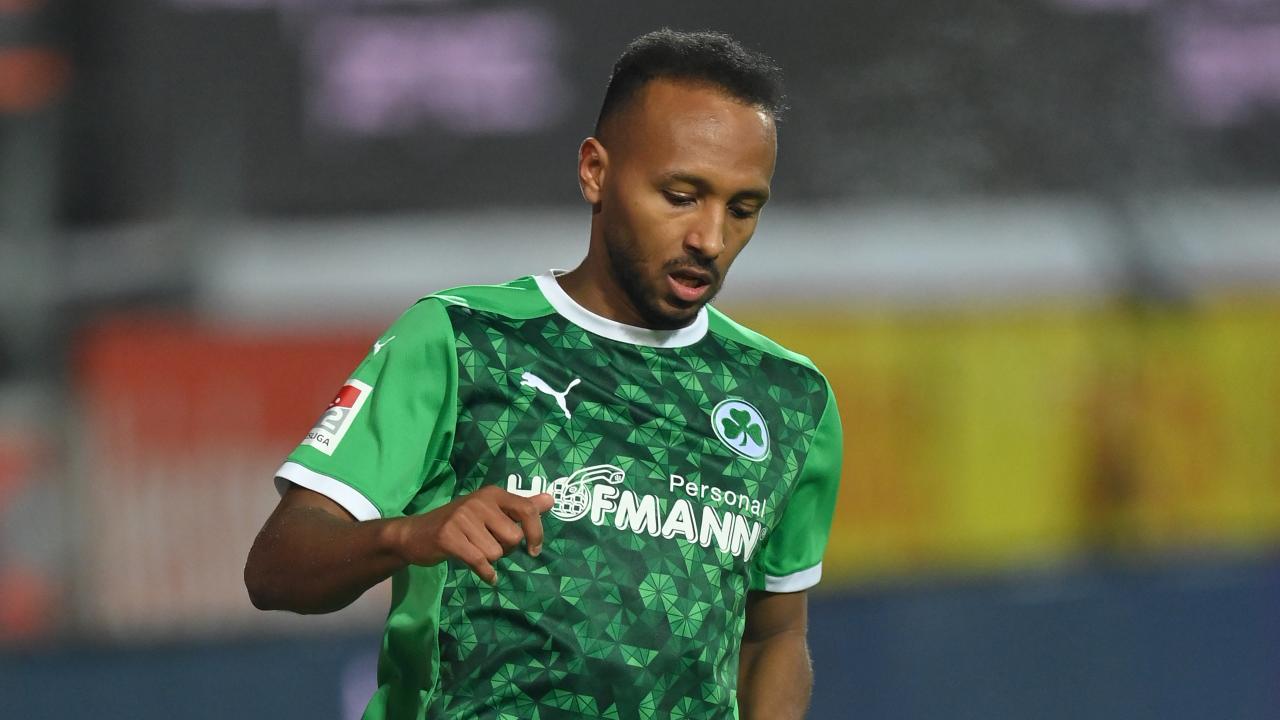 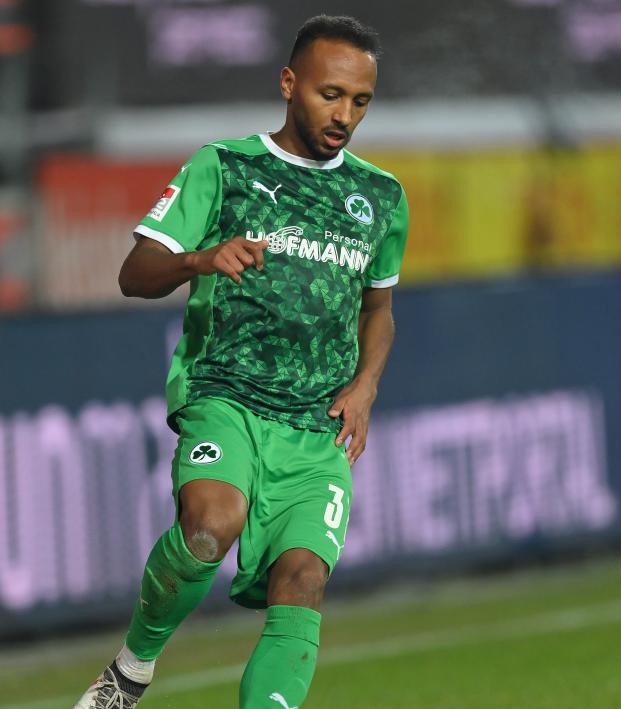 Nick Rumpf April 29, 2021
Several teams are in with a chance of clinching at least a promotion playoff.

While fans of the European game will rightly be keeping an eye on the nail-biting title races in the top divisions of France and Spain, an exhilarating fight for promotion is coming to a head in Germany's second division.

With Bochum seemingly comfortable in first place on 60 points (first and second secure automatic promotion), the six teams below are dueling it out for second and third-placed finishes. It is incredibly high-stakes as unlike England's Championship, there is only one playoff place up for grabs as opposed to four.

After scraping out a 3-2 victory over Sandhausen on Wednesday, Greuther Fürth sits in second in the 2.Bundesliga on 57 points. An 86th-minute goal from Branimir Hrgota was enough to keep the Bavarians in the driver's seat in the chase for automatic promotion for the time being. Fürth is seeking a return to the top flight for the first time since the 2012-13 Bundesliga season.

Managed by Stefan Leitl, Fürth is enjoying its strongest season in years. It  has not dropped out of the top five since reaching fifth on Matchday 6 and has spent much of the season within the top three. Fürth leads the division in scoring, with Hrgota hitting 13 goals thus far and USMNT international Julian Green contributing eight. With 31 games played and just three remaining, Leitl's side holds a precious six-point lead over third-placed Hamburg, which has a game in hand.

Hamburg, the fallen giant in Germany's north, is under pressure to return to the Bundesliga and has been since its first-ever relegation at the end of a disastrous 2017-18 season. The club spent much of the last two seasons firmly in control of a promotion place before collapsing late in the campaign. Manager Daniel Thioune will be desperate to stop history repeating itself, as Hamburg has spent most of this season in first place but has since fallen as low as fourth.

Hamburg will round out the season with games against Nuremberg, currently 12th, 17th-placed Osnabrück and Braunschweig, one spot above in 16th. Thioune's side may yet finish outside the top three altogether — the race to finish at least third is incredibly tight.

Holstein Kiel is breathing down the neck of Der Dino, just one point behind and with two games in hand on Thioune's side. It has also spent time this season atop the table. Veteran midfielder Alexander Mühling, with 10 goals, and former Dortmund youth player Janni Serra (nine), have fired Kiel into contention to overtake Hamburg.

Despite losing twice in early April, Kiel is in a strong position as the season steams towards its conclusion. Should it win all its remaining games (against St. Pauli, Karlsruher and Darmstadt), Hamburg's fate will be out of its own hands. Promotion would grant Kiel its first-ever Bundesliga appearence, having played in the third tier as recently as 2016-17.

Just four points separate third place from seventh at the moment, meaning Fortuna Dusseldorf, Heidenheim and even surprise of the season St. Pauli must not be counted out.

Heidenheim, the losing side in last season's promotion/relegation playoff, currently sits in sixth. It gained a massive boost with the mid-season return of key forward Tim Kleindienst on loan from Gent. The 25-year-old has scored 10 goals in 12 games since his return, taking Frank Schmidt's side from 10th place as high as fourth. His form has been critical for Heidenheim as leading scorer Christian Kühlwetter, who started the season in red-hot form, has seen his production tail off recently with just one goal since February.

Like St. Pauli a place below, Heidenheim has three games remaining. Fifth-placed Dusseldorf has an advantage as it holds a game in hand on the two sides immediately below it in the table. After dropping to 12th place in November, former Wigan coach Uwe Rösler's side fought its way up as high as third before hitting a slump.

The goals are spread fairly evenly throughout this Dusseldorf side, with leading scorer Rowen Hennings on 10. Before scoring against Paderborn last time out, Hennings had endured a goalscoring slump during which Dawid Kownacki and former Liverpool winger Kristoffer Peterson (five goals apiece) chipped in, along with others, to keep the side's promotion dream alive.

Now, with the top of the table as tight as it is, Dusseldorf is firmly back in the picture and chasing immediate promotion back to the top flight after finishing 17th in the 2019-20 Bundesliga. After facing Karlsruher, Braunschweig and 11th-placed Erzebirge Aue, it will close out the season by taking on Greuther Fürth.

St. Pauli, Hamburg's city rival, has weathered a difficult bedding-in period under rookie manager Timo Schultz to position itself as an unexpected promotion challenger late in the game. Hamburg's cult club spent 10 match days in the bottom two in the season's first half before embarking on a steady upward climb to reach seventh.

Schultz's side is currently the most in-form in the 2.Bundesliga, with five wins and a loss in its last six games, including a victory over Greuther Fürth last time out. The club has been driven by the winter loan arrival of young striker Omar Marmoush from Wolfsburg, as well as the consistent scoring contributions of veteran Guido Burgstaller and summer signing Daniel-Kofi Kyereh.

Promotion would see St. Pauli play just its second season of top-flight soccer in nearly 30 years. It will finish up the season with games against Holstein Kiel, Hannover (13th) and Jahn Regensburg (14th).

The 2.Bundesliga is providing a promotion chase for the ages. With so many teams gunning it out for just two spots, it would be a mistake to take your eyes off of this one until the final ball is kicked.