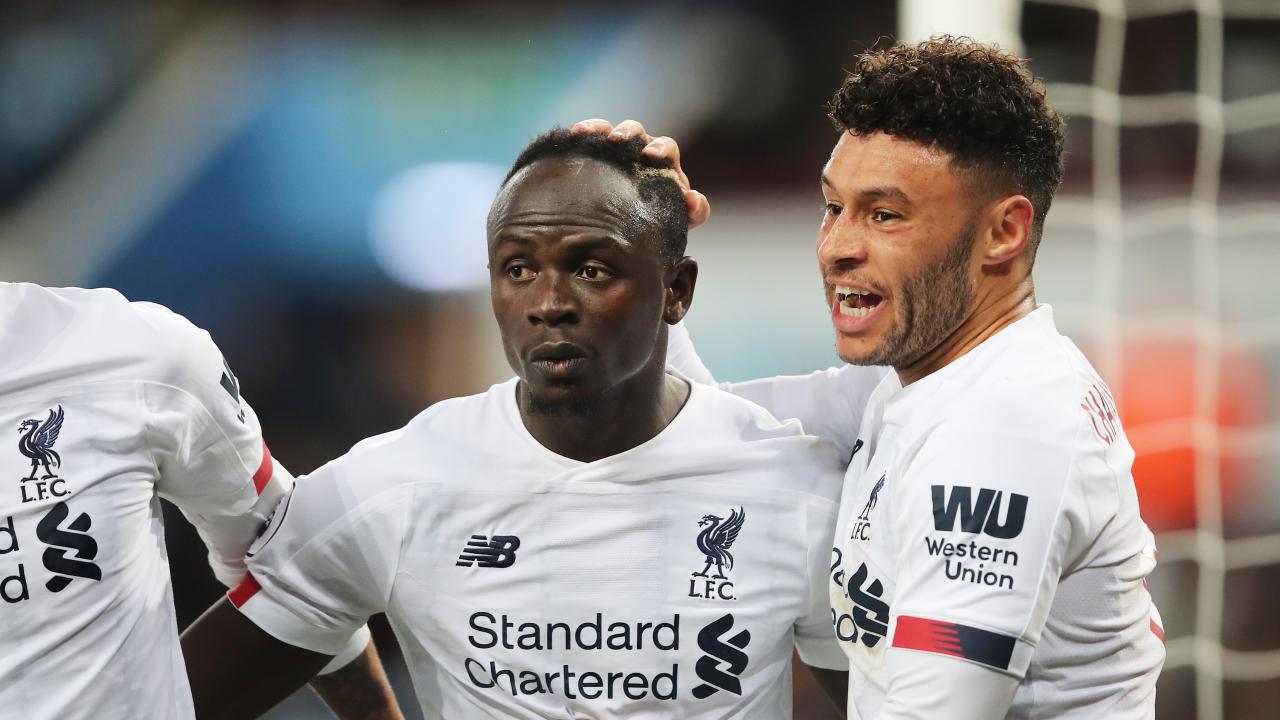 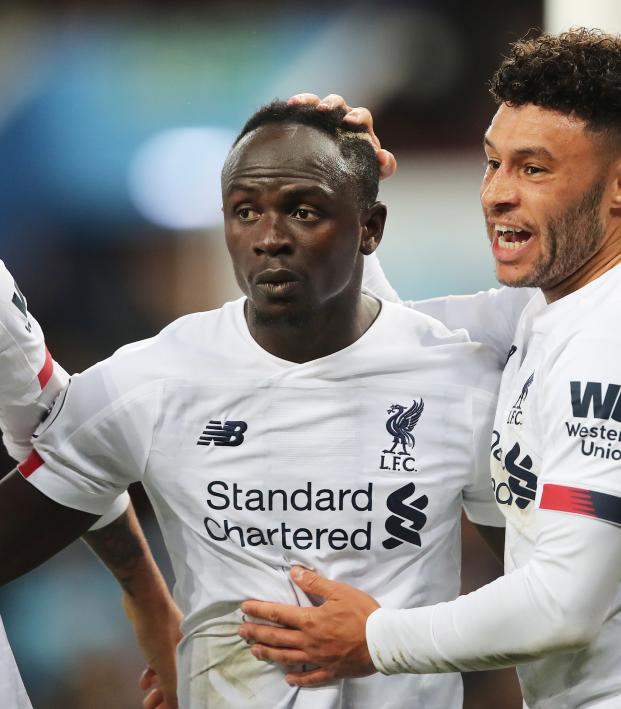 Travis Yoesting November 2, 2019
Man City and Liverpool both barely escaped with wins on Saturday, perhaps looking ahead to next Sunday’s meeting.

After being booked for diving in the first half, Sadio Mané sparked Liverpool to a yet another dramatic, come-from-behind victory. The Liverpool winger set up the equalizer and scored the winner in the closing minutes of a 2-1 win over Aston Villa on Saturday at Villa Park.

Almost immediately after, he was being attacked for diving by the manager — of next week’s match.

Pep Guardiola, whose team similarly escaped with a 2-1 win after falling behind Southampton, wasted no time preparing for next week’s massive showdown. Guardiola’s Manchester City will visit Anfield on Nov. 10 in one of the two biggest matches of the Premier League season. He’s already putting doubt in the minds of the game’s officials by calling out Mané as a diver with a backhanded compliment.

After going behind in the 21st minute, Mané was shown a yellow for diving in the 37th minute. It appeared he had been clipped, but Mané’s reaction looked fake as hell, doing himself no favors and convincing the referee he was at guilt.

Who you root for will determine whether or not you thought the call was correct.

Mane trying to replicate that dive against Leicester City but gets booked instead  pic.twitter.com/EiI9JLw7Te

Just saw this for Mané's 'dive' and yellow card. pic.twitter.com/8G9lKiiAon

In the second half, Liverpool still trailed heading into the 87th minute. That is until Mané’s cross found the head of Andy Robertson for an equalizer.

Liverpool then struck a 94th-minute goal for the second time this week. Mané put his head in danger when he nodded in the winner off a corner kick.

Sadio Mane is hard as nails... Took a big one for the team for Liverpool’s winner #LFC #YNWA #AVLLIV pic.twitter.com/uKg1ffLsZr

Here are the full highlights from the Villa-Liverpool match before we turn our attention to next week.

Speaking to the BBC, Guardiola brought up Mané’s ... we’ll call it game-changing ability.

“It’s happened a lot for Liverpool in the last years, scoring late on,” Guardiola said. “It’s because Mané has a special talent. Sometimes Mané is diving, sometimes he has this talent to score incredible goals in the last minute. He’s a talent.”

Pep Guardiola with a less than subtle dig at Sadio Mane: "Sometimes he's diving, sometimes he has this talent to score incredible goals in the last minute. He's a talent. Next week we go to Anfield to try to play them." (BBC)

Shots fired... as they say on here! #LFC #MCFC pic.twitter.com/m9fCOTkk22

An interesting choice of words from Pep.

Clearly Guardiola is trying to get in the heads of next week’s match officials so they think twice before giving Mané and Liverpool a penalty when the two teams meet next week. With Jurgen Klopp’s side already six points ahead in the title race, City needs to take full advantage of every opportunity it has to make up points.

Fortunately, none of this should matter. Unlike in years past when coaches like Jose Mourinho would try to influence referees, England now has VAR (even if it’s being used like shit). Any potential penalties will be reviewed by the Video Assistant Referee, who will presumably have the ability to make the correct call.

As for the City-Liverpool showdown, it will kick off at 11:30 a.m. ET on Sunday, Nov. 10, in a tune-up for the real action that day: the MLS Cup final. Before then, Liverpool hosts Genk on Tuesday and Manchester City heads to Italy to face Atalanta on Wednesday in the Champions League.

Hopefully we see more of this sort of shithousery from Pep, because it’s great to watch.

Pep Guardiola displaying the level of petty I want to attain.