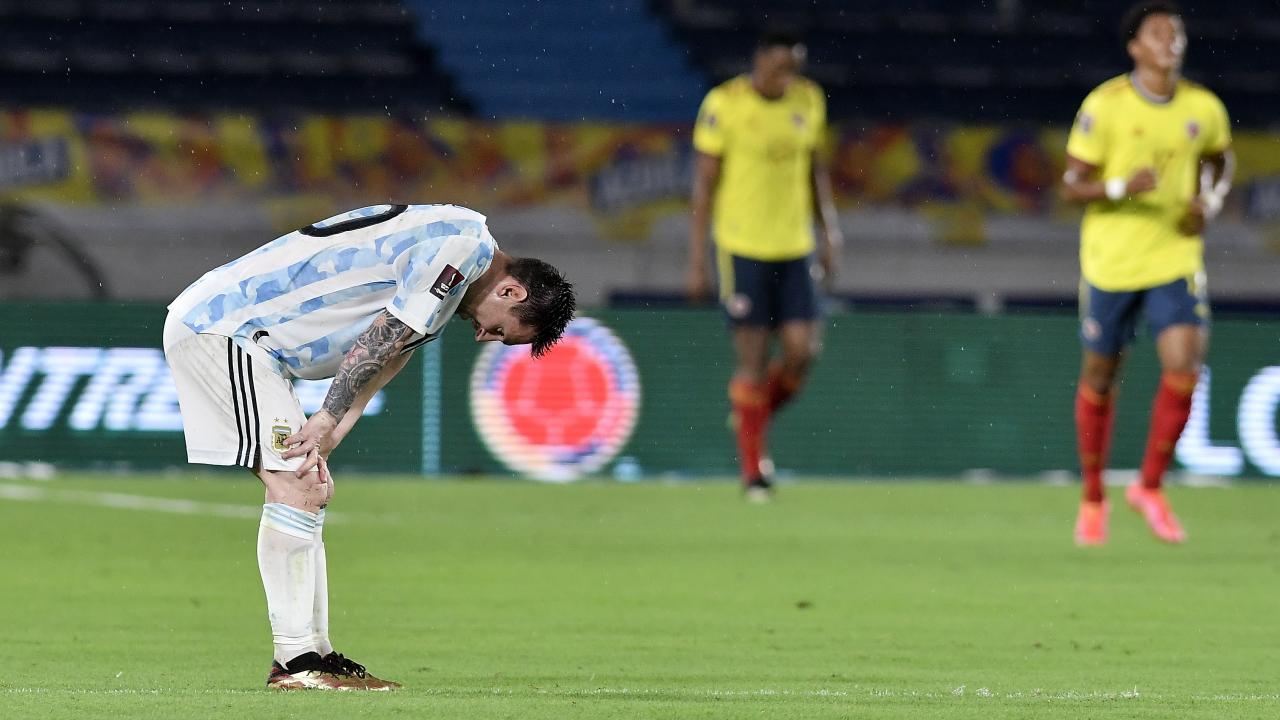 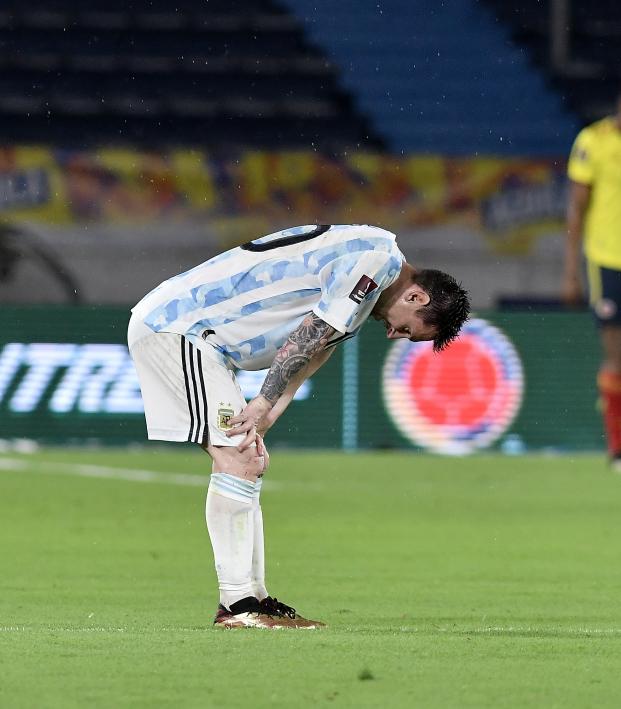 Argentina drew 2-2 with Colombia in World Cup qualifying on Tuesday night at El Metro in Barranquilla after Los Cafeteros were able to snatch an equalizer with the game’s final attack.

The detective work done by all neutrals when watching this Albiceleste side is to determine how much progress has been made since the nervy, need-a-Messi-hat-trick-on-the-final-day 2018 qualifying cycle, but it remains difficult to say.

The difference between the two cycles after six games is just one point (although it’s a positive point).

It was dreamland in the opening eight minutes for the visitors. First, with just over two minutes on the clock, Rodrigo de Paul’s excellent set piece delivery was met by rumored Manchester United target Cristian Romero.

Five minutes later, Leandro Paredes danced through a sea of bodies at the top of the area, received Nicolás Otamendi’s clever backheel and fired beyond David Ospina.

It could’ve been 3-0 on 27 minutes, but Nicolás González fired inches wide on the volley with the goal at his mercy. Colombia, playing without the injured James Rodríguez and Radamel Falcao, instantly showed its desire to get back into things with the introduction of Luis Muriel in the 30th minute.

It was the Atalanta forward who eventually pulled one back for Colombia in the 51st after Otamendi was caught throwing elbows in the box.

The game was a thrilling back-and-forth affair after that, with Ospina twice denying stinging Messi efforts and a Lautaro Martínez drive after the captain had released him with a beautiful ball.

Then, four minutes into five of second half stoppage time, Colombia found its equalizer thanks to a Juan Cuadrado cross and Miguel Borja finish.

Argentina remains in second on 12 points from six games. Colombia moves up to fifth on eight points. We’ve still got 12 more matchdays to play, but the next doesn’t arrive until September 2.