Barcelona drawn against Manchester United in the Europa League playoffs 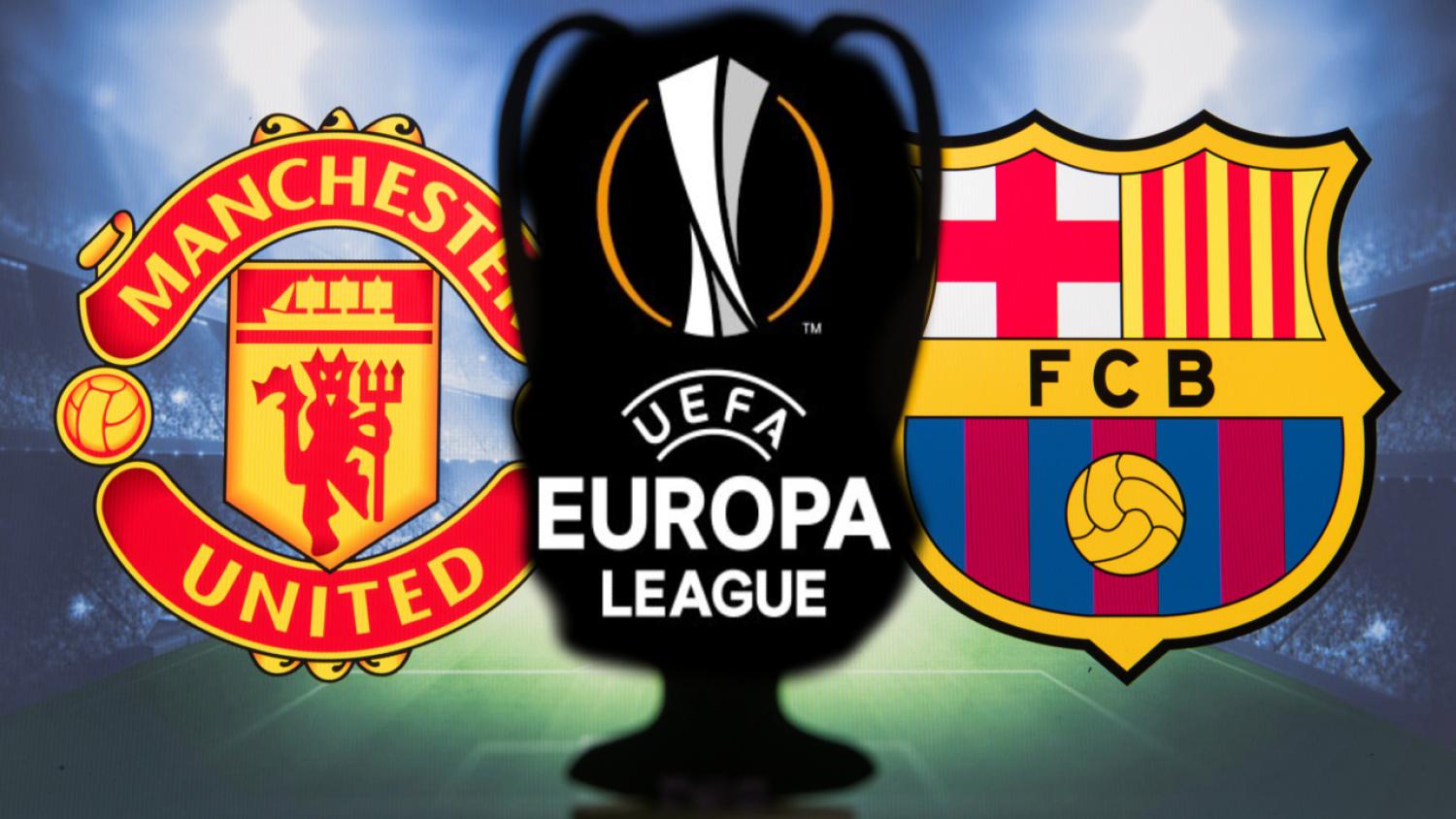 NYON, Switzerland - Barcelona and Manchester United will meet in the Europa League playoffs for a place in the competition's last 16.

Spanish side Barcelona met the 2017 Europa League winners twice in the 2009 and 2011 UEFA Champions League finals, winning on both occasions, while United lost both legs of the 2018-19 UCL quarterfinal meeting between the pair.

"The draw has given us the most difficult rival again, like in the Champions League group stage. Luck was not on our side. Manchester United are a great rival, a historic club — the worst that we could wish for," Barca manager Xavi Hernández said after the draw.

United finished second in their Europa League group this season behind another Spanish team — Real Sociedad — and meet a Barça side that missed out on the Champions League last 16 after finishing third in their group behind Bayern Munich and Inter Milan.

The eight group runners-up from the Europa League face eight third-placed sides from the Champions League group stages, with the winners of the two-legged playoffs progressing to the last 16.

The first legs of the ties will take place on Feb. 16, with the return match a week later on Feb. 23.

Europa League Round of 16 Playoffs draw in full:

(Reporting by Rohith Nair in Bengaluru; Editing by Hugh Lawson)