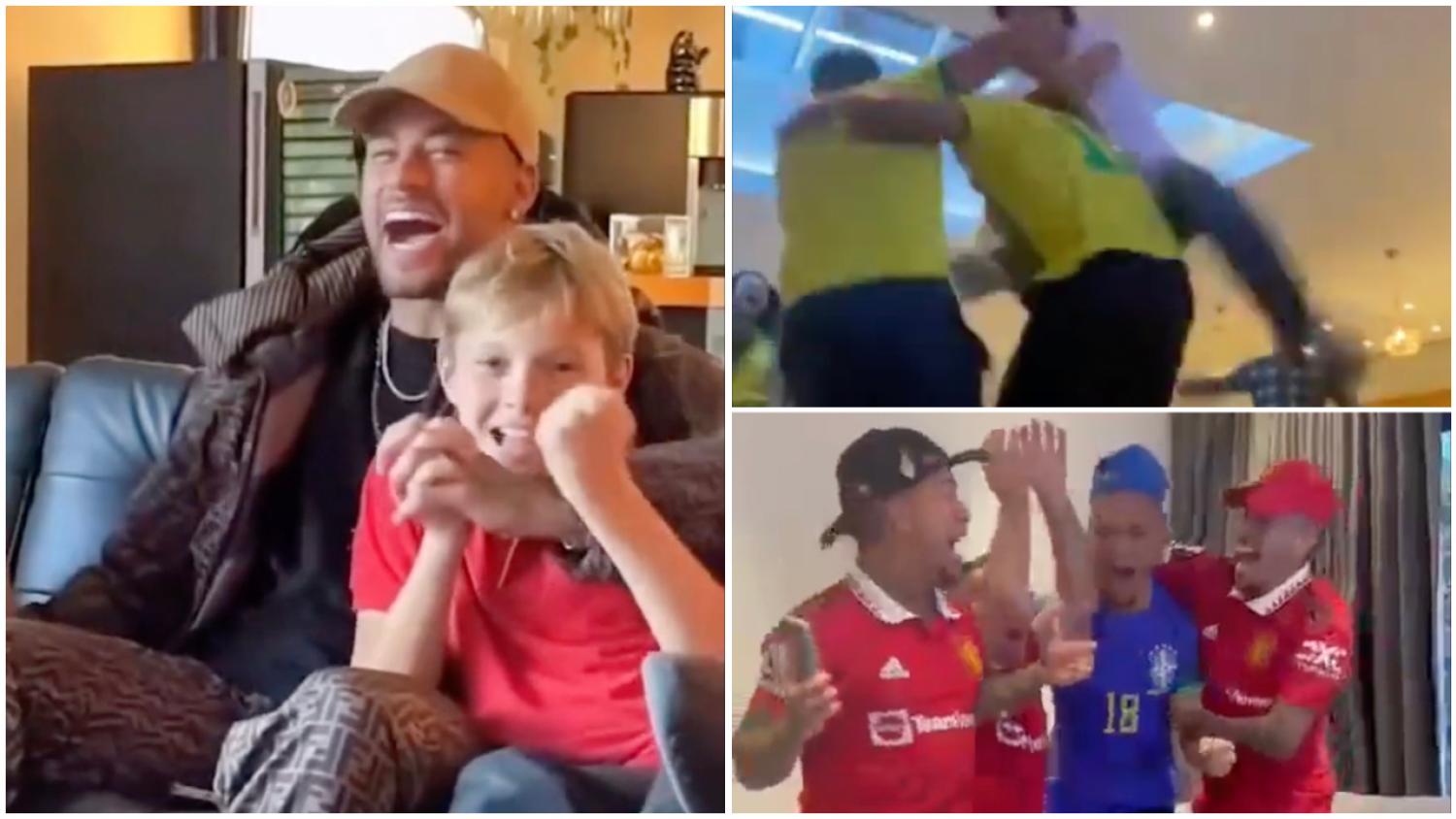 Can they deliver Brazil's sixth title and first in 20 years?
The18

Brazil, king of kings, became one of the first World Cup participants to reveal their final squad Monday — basically telling the rest of the world to gaze upon its marvelous 26-man roster and despair.

The strength of the Seleção is revealed by the players who won't be on the plane to Qatar. Liverpool's Roberto Firmino, who's played in three of the last five Champions League finals, is out. Former Liverpool, Barcelona and Bayern Munich winger Philippe Coutinho has also been discarded along with his 68 caps. Arsenal's Gabriel Magalhães still hasn't even been given his first cap and that's not changing anytime soon.

For many, Monday's nationally televised annoucemnt from manager Tite was a heart-wrenching experience — Richarlison, Bruno Guimarães, Antony and the legend himself, 39-year-old Pumas full back Dani Alves, had to sweat it out.

You know the first name on the team sheet was Neymar, who's at his absolute best with 15 goals and 12 assists in 19 games for PSG. But the 30-year-old — who could surpass Pelé as Brazil's all-time scorer with three goals in Qatar — had a telling reaction to the surprise inclusion of Gabriel Martinelli. The Arsenal forward only has three caps after making his international debut back in March.

Elsewhere, you could feel the tension at Richarlison's place. The forward has an outstanding international record — 17 goals in 38 caps — but he's yet to score for Tottenham in the EPL this season. Tite didn't forget how he delivered at the 2019 Copa América and last Olympic Games.

When @richarlison97 found out he made Brazil's squad for the World Cup pic.twitter.com/vC4NRgAyBQ

22-year-old Antony also got the call-up, so maybe we'll see the Antony Spin in Qatar, although it'd probably break some decency laws.

Antony’s reaction to being called up to his first-ever World Cup. A dream come true for any Brazilian ❤️ pic.twitter.com/lMjjCUG0jX

There's also been a rapid rise for 24-year-old Newcastle midfielder Bruno Guimarães. He's on the plane with Newcastle in the Champions League places.

Footage from home of Bruno Guimaraes as he & family wait for Brazil World Cup squad announcement… (it was never in doubt!) #nufc pic.twitter.com/UqLDhEBOWD

25-year-old Flamengo striker Pedro — with just two previous caps and one goal – was selected after a big Copa Libertadores (teammate Gabriel Barbosa was not). He was so jazzed that he proposed to his girlfriend in his slides while a small dog tried to get his attention.

The ultimate feel-good story is Alves making another World Cup appearance after missing the 2018 event with a knee injury. The 39-year-old's selection wasn't cheered by everyone.

Meanwhile in Brazil. @AndreHenning was NOT pleased by the reaction of Dani Alves getting called up to the World Cup. pic.twitter.com/Uk2uzjlWGM