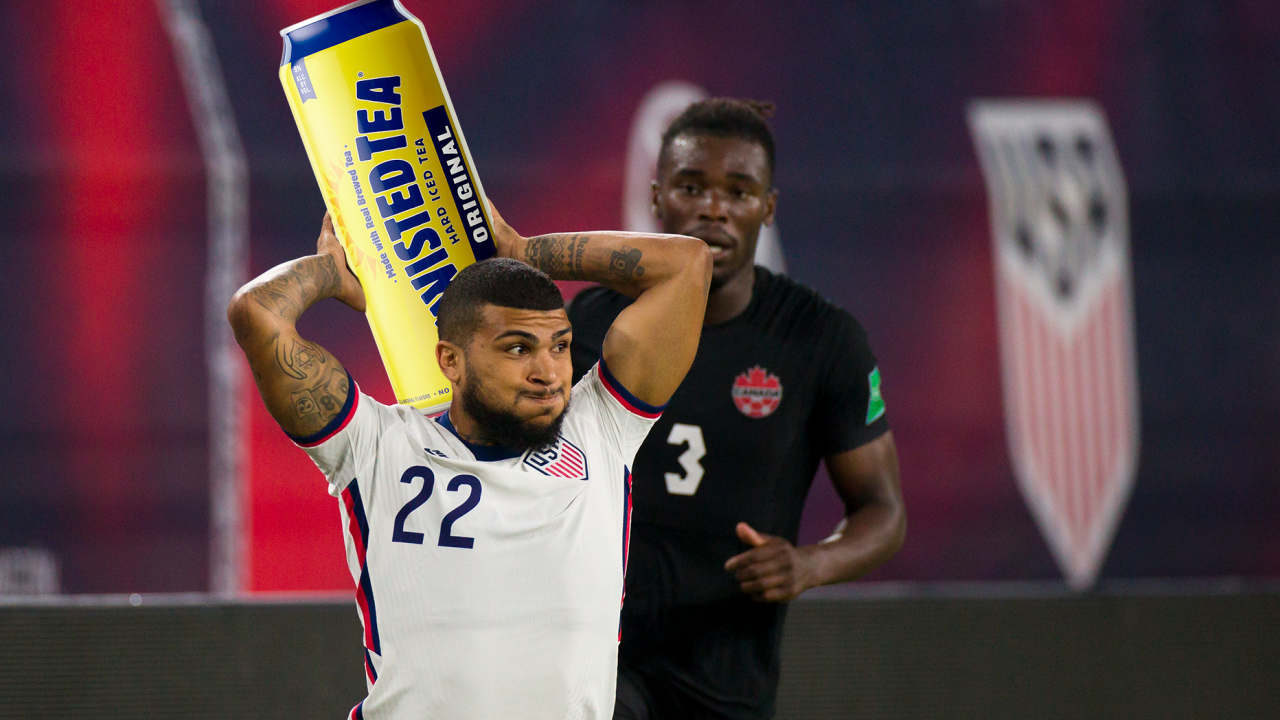 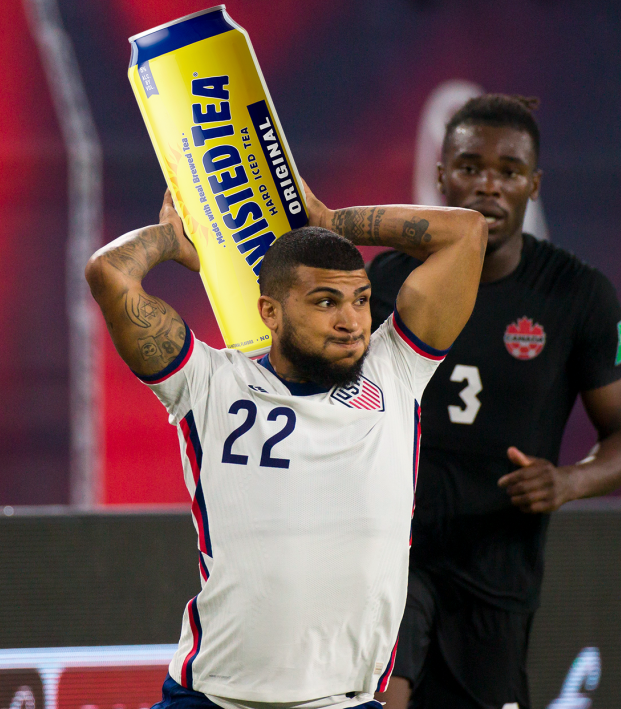 Will the US qualify for the World Cup? One month ago, even the most pessimistic of USMNT fans would begrudgingly say this squad will qualify for Qatar 2022.

Fast forward to the afternoon of Sept. 8 and there’s a thick fog of anxiety and nervousness in the air ahead of the American’s clash against Honduras.

Oct. 10, 2009, was the last time the USMNT traveled to Honduras and came away with a victory; 11 years later a victory is the only result that will satisfy the critics.

As for the nerves, The18 is happy to offer a solution for USMNT fans feeling the pressure: alcohol. The18’s USA-Honduras soccer drinking game will offer a distraction for any negative feelings about the game.

To be fair, this doesn’t have to an alcoholic drinking game. If you’ve been feeling dehydrated lately, then play this game with some bottles of water and you’ll be peeing clear in no time. While you’re using the restroom, we can only hope that the USMNT doesn’t piss away its chance at ending the first World Cup qualifying window with more than two points.

Honduras has been following the golden “win at home, draw away” rule of Concacaf World Cup qualifying. Los Catrachos — identical to the U.S. — tied El Salvador 0-0 and drew with the Canadians 1-1. The only difference being that both games were played away.

Wednesday night will be the first home game of World Cup qualifying for Honduras and unlike the USMNT, Los Catrachos will sell out their stadium. The Olímpico Metropolitano is a damn fortress and will be incredibly difficult for this young U.S. squad.

The upcoming test for the U.S. will almost be as hard as finding a way to watch this game. Thankfully, The18 has an answer to that question, too.