Here Are The Deep, Dark Secrets Players Discuss When They Cover Their Mouths 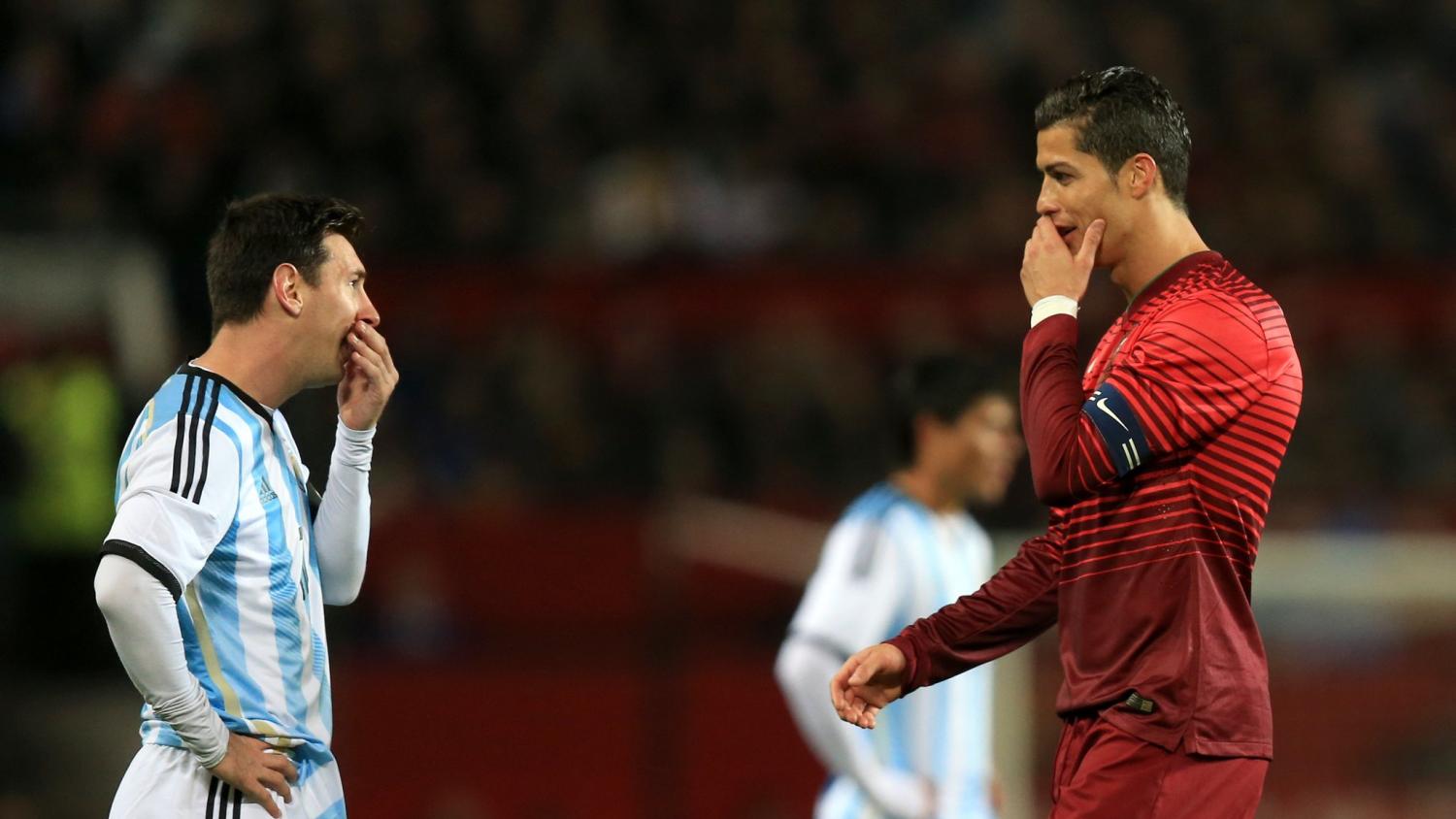 “Deep, dark secrets” may be a slight stretch, but there’s an answer for why do players cover their mouths when talking. The players in question are sometimes discussing topics that they wish to stay private, hence the mouth covering.

The phenomenon of players covering their mouths isn’t only seen in soccer. In nearly every sport, opposing players and teammates can be seen having covered-mouth discussions during and after the game.

The infatuation with mouth-covered conversations between star players can even spark entire segments on sports shows.

Here are some of the reasons that players cover their mouths when speaking.

Why Do Players Cover Their Mouths When Talking?

1. They Don’t Want The Media To Hear/See

Professional athletes have a love/hate relationship with the media. Sure, the press is great when you’re doing admirable things on and off the field. On the other end, part of the media’s job is to curate stories that readers will find interesting, even if it's at the expense of a player's privacy.

If Cristiano Ronaldo and Lionel Messi want to have a normal conversation after a game, they can’t do it without a minimum of 20 cameras on them. The world is filled with exceptional lip-readers who add to the invasion of the conversation. The solution? A simple hand over the mouth denies the lip-readers and potentially blocks out any eavesdroppers nearby.

Didier Deschamps is all too familiar with the risks of not covering his mouth while talking. After France won Euro 2000, Deschamps had a conversation with head coach Roger Lemerre about retiring from playing. The cameras filmed the exchange that took place at midfield and the lip-readers had the scoop that Deschamps was thinking of retirement.

You wouldn’t want your opponent to know your plan, right? Well neither do the professionals. The most common time players cover their mouths to talk to teammates is during a free kick in a dangerous area. Unless Messi is on your team, two or three players will stand over the ball before the free kick and discuss who will take it. These discussions typically take place behind closed lips with a solid hand in front.

If the other team sees or hears, “I think you have the best angle Christian Pulisic, you take it!” then they will have the upper-hand and can relay that information to the goalkeeper.

Managers also tend to cover their mouths when sharing strategy with a player.

Can’t have the other team knowing that you’re switching the formation midgame to a 5-3-2 and parking the bus.

The world is filled with terrible people who will say horrible things. I’m not going to knock a player for dropping an F-bomb or other swears, most people do. A player might choose to cover their mouth when they swear to protect their image.

The real bone to pick is when players cover their mouths to degrade or call another player a slur. UEFA banned Slavia Prague defender Ondrej Kudela for ten matches for racist behavior against Rangers midfielder Glen Kamara. Kudela tried to hide what he said to Kamara by covering his mouth.

Manager and soccer legend Clarence Seedorf suggested that players should be punished for covering their mouths when speaking to others during a game.

Clarence Seedorf wants to see players punished for covering their mouth when speaking to an opponent or the referee. pic.twitter.com/2qNCZXtXey

4. It Gets Loud In Stadiums

Before Covid-19, packed soccer stadiums were some of the loudest places on Earth. Stadiums get so loud that some players can’t take the noise and leave the game. When the noise levels reach 130 decibels and a player is trying to tell a teammate something, it can help to cover your mouth to get the message across.

Similar to a packed bar or loud concert, covering your mouth and yelling right into a person’s ear is sometimes the only way to get the message across.