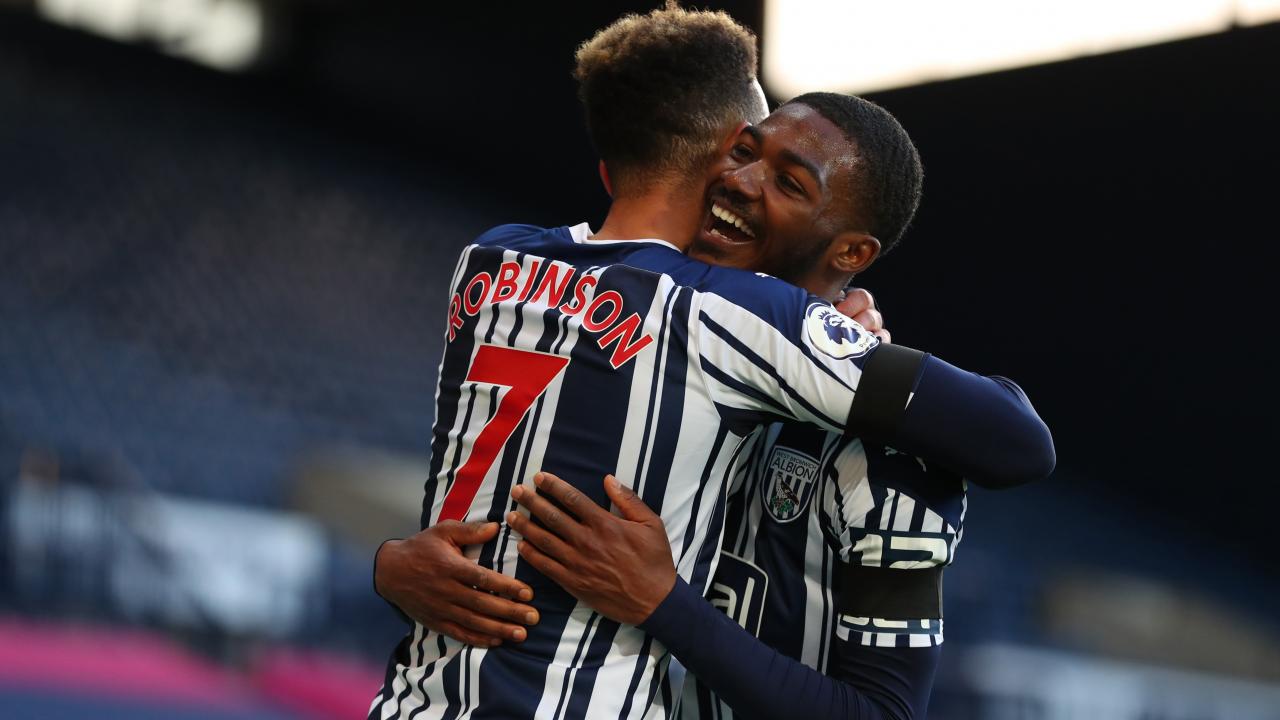 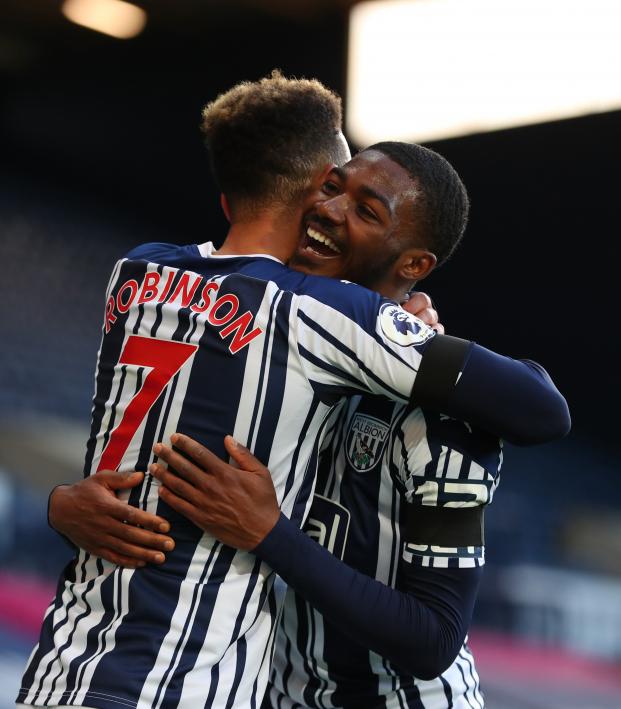 Raise your hand if you predicted that West Bromwich Albion would defeat Chelsea 5-2 at Stamford Bridge and then a week later overpower Southampton 3-0. Anybody? I would have been surprised just to hear that West Brom scored multiple goals in a match.

After recording just three wins and scoring only 20 goals in its first 29 EPL matches, West Brom has found the back of the net eight times over its last two matches, picking up two victories — each by three goals — in the process.

The Baggies earned as many points in these two contests as they did over the first 14 matches of the season.

The much-maligned Callum Robinson has six goals in his Premier League career, yet five of them have come against Chelsea, including four this season.

Winger Matheus Pereira carved Chelsea to the tune of two goals and two assists last weekend, then added another goal Monday against Southampton.

Goalkeeper Sam Johnstone even earned the first assist of his senior career at Stamford Bridge.

Such an offensive explosion is clearly un-West Brom-esque and most certainly not Big Sam-esque — but it's no fluke either. The Baggies punished Chelsea while playing a man up and recorded their highest expected goals total (2.75 xG) against Southampton.

I doubted West Brom — and for good reason. I had the displeasure of watching the Baggies play multiple times this season, and each time had to check that I was in fact watching a Premier League match and not an EFL Championship game on ESPN+.

And like a good writer, I often reflected on what I saw. Here are some of the disparaging statements I have made about West Brom this season:

Does two great results invalidate all the negative things I said? Not exactly. But it's a reminder of the unpredictable nature of sports that continuously lassos us in and never fails to correct us when we overstep our boundaries.

The Baggies have spent nearly all of the season in 19th place, but suddenly, making up eight points in seven matches doesn't seem impossible. I know I'm guilty of using too many absolute statements in my writing, but let's just remember: Sam Allardyce has never been relegated in his managerial career.