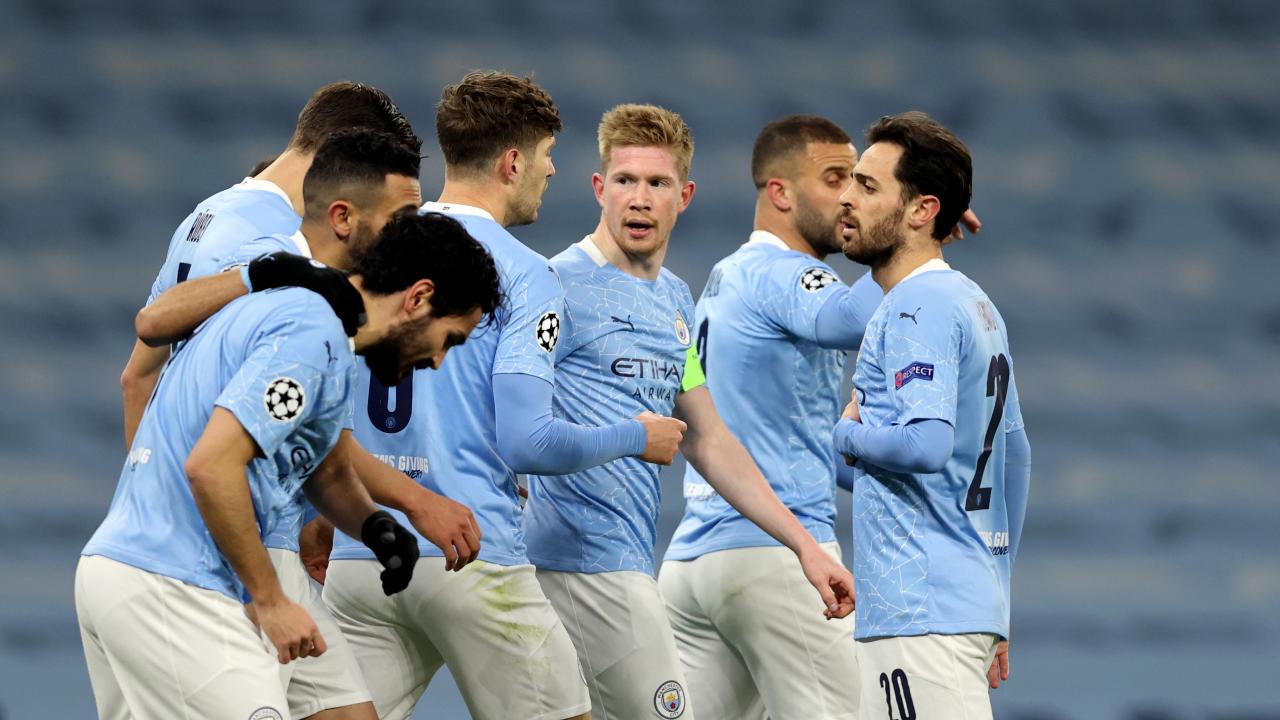 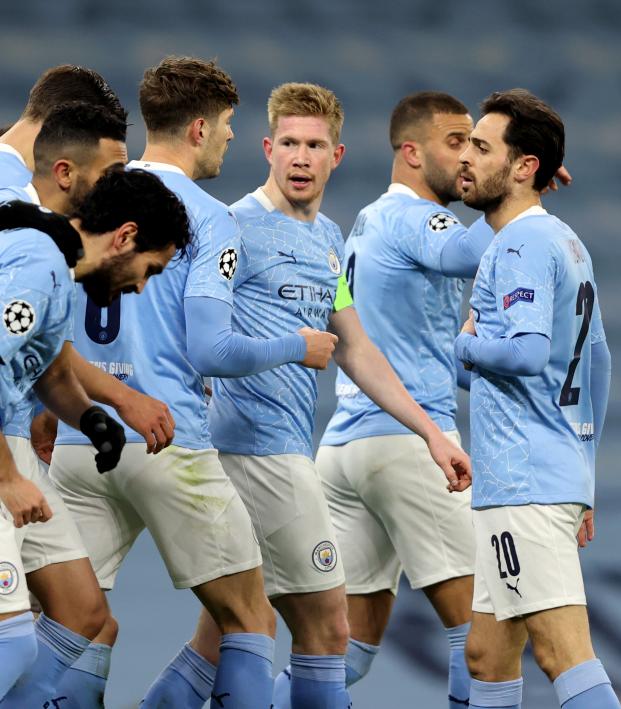 How Soon Can Manchester City Win The Premier League Title?

With Manchester City reaffirming its Premier League dominance after a "down year" (if 81 points and a +67 GD can be considered a down year), it appears that Pep Guardiola is on his way to a fourth EPL crown. The big question is: How soon can Man City win the league?

Last season, the title was essentially decided by the time the campaign was only halfway complete, as Liverpool's record-breaking 25-point lead at the top of the table meant it was more of a "when" rather than "if" the Reds were going to win the title.

This year, the gap at the top — although it has widened since the winter transfer window closed — was incredibly tight for much of the season, and is trending in that direction again.

Manchester City took over first place at the end of the January and has not relinquished its lead since, winning 13 straight to open up a 17-point lead at the top of the table at one point — albeit having played two more games than crosstown rivals Manchester United, who hold down second place.

Now, with City losing to Leeds, its second defeat in its last five matches, and United defeating Spurs over the weekend, the gap between the two teams has shrunk to 11 points — with United still having a game in hand. Should the Red Devils defeat Burnley on April 18, City's lead would drop to eight points with six matches to go.

When Can Manchester City Win The Title?

Manchester City's "magic number" is 11 points, which means that any combination of 11 points earned by City and dropped by United gives City the title.

It is important to note that City has the edge in the goal difference tie-breaker, holding a +17 advantage over its rivals, meaning that Pep's side can win the title by earning 10 points should United not make up the 17-goal divide that separates the two sides.

Regardless of how Manchester United performs, City can win the Premier League title with a victory against Newcastle on May 12th (a draw will likely work too given its advantage on goal difference), that is, given that City wins its next three EPL matches.

The earliest the title can be decided is May 1st. If City defeats Villa on April 21 and Manchester United loses its next two matches against Burnley and Leeds, then a Man City victory against Crystal Palace on May 1 or a United loss or draw to Liverpool on the same day would seal the title for City.

Theoretically, Leicester, West Ham and Chelsea could also still win the title, but that would require one of those sides to win out and, more improbably, Manchester City to lose its remaining six fixtures.

For Manchester United to win the title, the Red Devils need Man City to drop at least nine points from six matches. Three City defeats combined with seven United wins from seven matches would crown Manchester United as EPL champions. This puts United's magic number at a combined 30 points won by United and dropped by City.

In addition to the Premier League, both City and United still have matches to play in other competitions, adding further layers to the drama. Manchester United is still alive in the Europa League and Manchester City is still holding onto the possibility of earning the unheard of quadruple, as Guardiola's side is still looking to win the League Cup, FA Cup and Champions League.

What an end of the season we are in for.