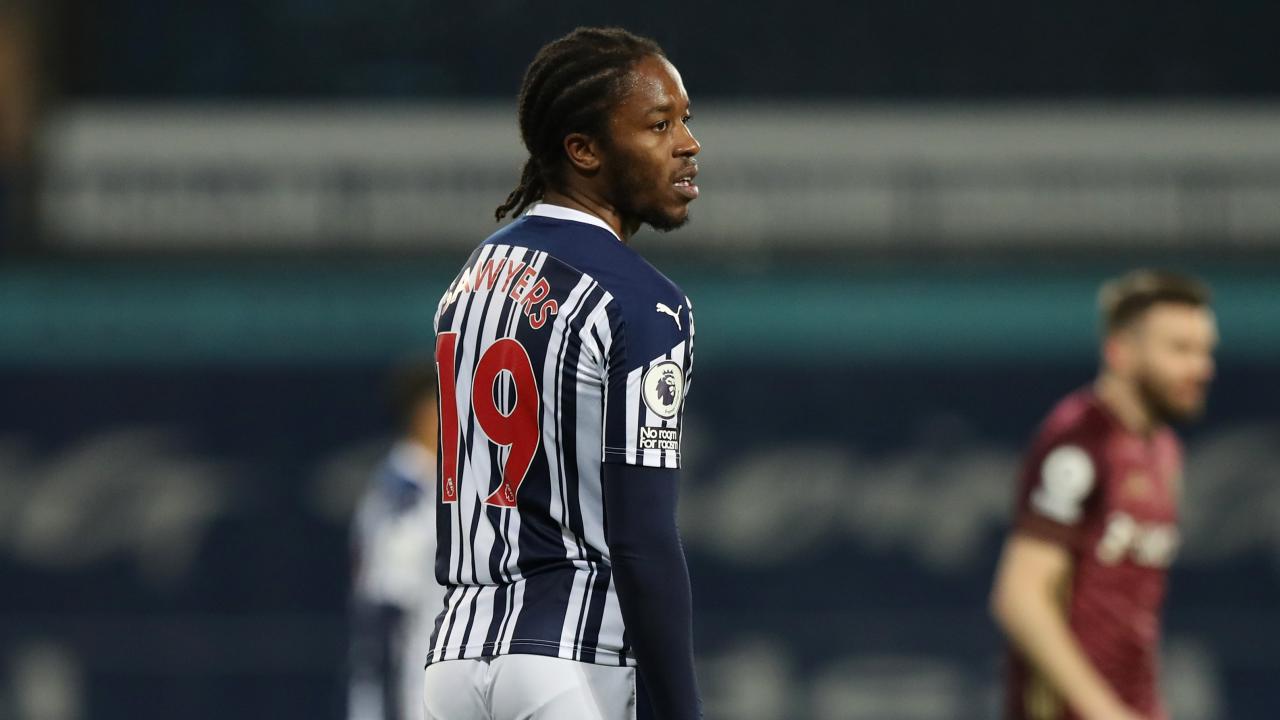 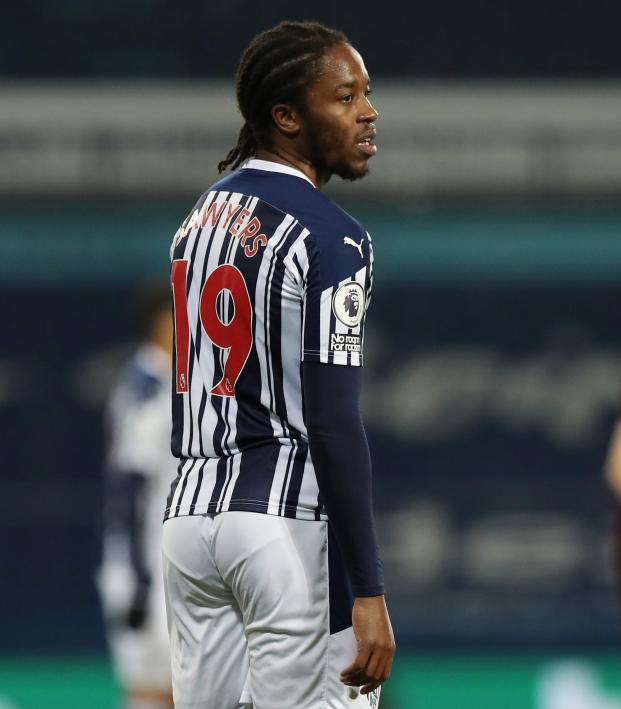 Liam Hanley December 29, 2020
Sometimes the most dangerous opponent is your own teammate.

I wasn't in the West Brom changing room before the club's match against Leeds, but I can imagine that Sam Allardyce's pre-game speech went something like this:

"OK lads, we were remarkably good on defense against Liverpool on the weekend. That was one of the best attacks in Europe, and we held them to one goal. That was just brilliant lads.

"Now Leeds is a very good side as well, and we'll have to be stout defensively again. Hopefully that big lad Semi Ajayi can nick us another goal from absolutely nothing and score on our only shot on target of the match, but we have to focus on defense first.

"We can't let them score on us. If that Bamford bastard is in on goal, I want you to take out his bloody legs. We are not going to let them score.

"Whatever it takes, lads. I'm Big Sam and I don't get relegated. Now let's take it to them."

Romaine Sawyers took those instructions to heart, and shortly after this was the result:

Sawyers must have taken the "don't let them score on us part" a little too seriously, prefering to put the ball into his own net instead of conceding a goal from a Leeds player.

This was the third own goal by West Brom this season, worst in the league, which does little to help a floundering side.

Big Sam's problems were worsened as his boys went down 4-0 before the half was over, this time on goals scored by Leeds players.

The loss means the Baggies will stay in 19th place, still with one league win nearly halfway through the season and the Premier League's worst defense. The one positive for West Brom is that its fellow relegation candidates have been just as bad.

None of the current bottom four sides (Brighton, Fulham, West Brom and Sheffield) have gotten a win in the month of December, meaning that things have remained stagnant in the dark recesses of the Premier League basement.

Maybe Big Sam should make his pregame speeches a little more explicit about not allowing goal of any kind, but until then, Allardyce and his mediocre West Brom team will continue to suffer in the relegation zone.