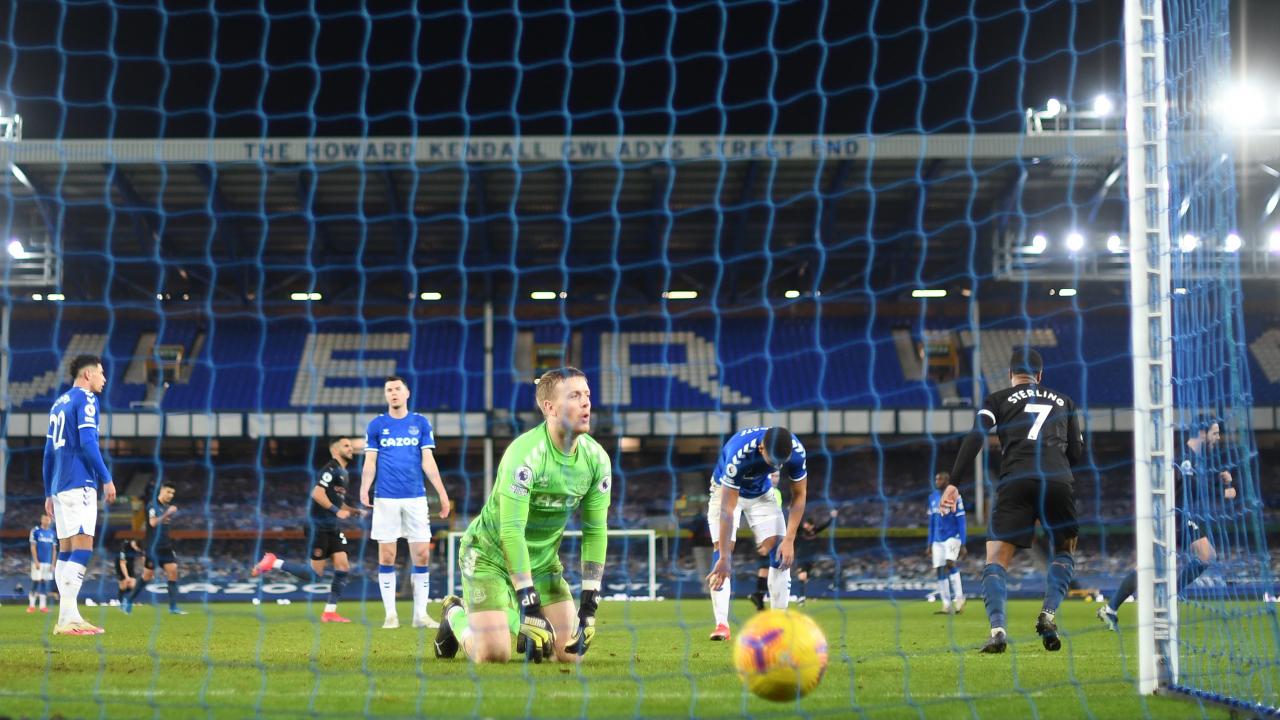 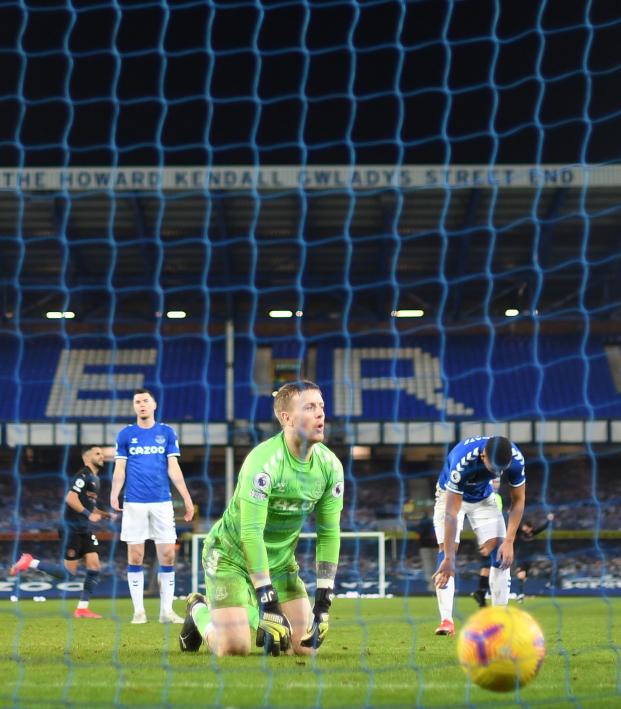 The18 Decides Which Premier League Teams Deserve To Be Relegated

Watching March Madness over the weekend has made me realize that the world of sports is incredibly cruel. Talent is often not enough to defeat an opponent, and sometimes outplaying the other team isn't even good enough to earn a victory.

In the Premier League, the teams on the receiving end of this bad luck are usually found in the lower reaches of the league table. Generally speaking, the relegation zone contains three of the worst teams in the league, but that doesn't necessarily mean that they are the three clubs that deserve to be relegated.

Injuries and misfortune can relegate good teams and save clubs that don't merit Premier League safety. And then there are the clubs that make a habit of toeing the relegation line — usually successfully — but often after promising higher expectations following an influx of expensive signings.

It's time to inject some justice in the Premier League, and we will be doing so by deciding which top-flight English clubs should be relegated. Forget your Premier League table, it's time to make some arbitrary (but warranted) decisions about the futures of these clubs:

Premier League Teams That Deserve To Be Relegated

Every gander I've taken at the Premier League table this season has been accompanied by a double take at Newcastle's league position. Newcastle seems to be eternally treading water in mid-table, but this season, manager Steve Bruce is toying with the boundaries of how bad a team can be while still avoiding relegation.

The Magpies have just two wins in their last 16 matches, yet have not spent any time in the relegation zone this season. For the last two months of this pitiful stretch, Newcastle has been mired in 16th and 17th place, with only equally miserable runs of form from West Brom (only three wins all season) and Fulham (two wins in 23 matches before three recent victories) keeping the dire Tyneside club afloat.

The 10 goals from oft-injured striker Callum Wilson might be the only thing keeping Newcastle in the EPL next season. All of his goals have come in matches that Newcastle has won or drawn, but with the Englishman once again missing time with a hamstring injury, the Magpies have gained just three points in six matches without their frontman. Don't worry Newcastle fans, your Premier League status only lies on the shoulders of $50 million flop Joelinton.

This West Brom side is not very good, and the fact that Sam Allardyce has given this club even the slimmest hope of avoiding relegation should be treated by Baggies fans as a minor miracle.

How many West Brom players would even make the cut at other Premier League clubs? Winger Matheus Pereira would probably be on the cusp of the starting lineup at most mid-table clubs, while Sam Johnstone is a solid Premier League keeper, but outside of this duo, most of the West Brom squad would struggle to make the bench in a Premier League match.

On the pitch, this lack of quality shows. The Baggies are last in the league in shots and possession per game, and have allowed the most goals in the league. They were outplayed in the FA Cup by League One Blackpool and dismantled on the pitch by such fearsome Premier League sides as Crystal Palace (5-1), Leeds (5-0) and Arsenal (4-0).

On the bright side, West Brom has plenty of young talent currently on loan in the Championship that will be comfortable playing for the Baggies next season.

Every Palace season since the beginning of time has followed the exact same script: strong start with win(s) over major Premier League sides (preferably Manchester United). New signing is immensely impressive as fans begin to wonder, "Is this the season Palace finally breaks through?" Palace proceeds to endure a poor stretch, which includes embarrassing defeats against the very teams it was once contending against. Manager is fired, team improves slightly and finishes mid-table. Rinse and repeat.

After scoring just 31 goals last season (second-fewest in the EPL) any improvement can be considered an offensive bonanza. Wilfried Zaha (nine goals) is on pace for a career best, but the rest of the strikeforce has been absent and the defense (47 goals allowed) has been even more non-existent. Palace has danced with disaster for too long; it's time for justice to be served.

Only three Premier League teams are relegated each season, but that doesn't mean that more than that number deserve to be relegated. Few teams spend so much money just to be so mediocre year after year. The Cottagers spent $128 million in 2018/19 and were still relegated. Two of their most expensive signings this season have not even made a Premier League appearance. Talk about planning for the future (in the Championship).

To Fulham's credit, the club has fewer defeats than Newcastle and the same number of losses as Leeds and Southampton, if only Scott Parker's side could win games. A league-high 11 draws means that Fulham only has five victories. Perhaps this is a bit unlucky, but when you're taking penalties like this, you almost get what you deserve:

Everton has won four times and drawn thrice in matches in which it had a lower xG total than its opponent, plus six more Everton wins in which the Toffees outscored their opponent by less than 0.5 xG (an xG difference between two teams of <0.33 is usually considered a draw in the analytical world). Lucky is an understatement. Manager Carlo Ancelotti has received significant praise from fans and media alike, but Everton's lucky bubble is set to burst sooner or later — and the result won't be pretty.

I have a soft spot in my heart for both of these clubs, but that's not the only reason I spared these meager sides.

Perhaps no Premier League side has less talent than Burnley, but they consistently travel to sides like Arsenal and Manchester City and get results. The analytics hate the football played at Turf Moor, and there is no conceivable reason or logic for the Claret's five-year run in the Premier League. They don't spend money and they play dire football.

But perhaps it's all of these reasons that make Burnley into the ultimate Premier League underdog; a side that goes against all the conventions of modern football and has carved out its own successful niche.

As for Sheffield United, the uncanny performances of 19/20, a season in which the Blades reached as high as seventh before finishing ninth, were enough to tug at the emotions of even the most callous EPL fan. The Premier League needs more back threes, overlapping center backs and players that once toiled in League One.

How many newly-promoted sides can score three goals against Spurs and then repeat the feat nine days later against Chelsea? The Blades brought something different to the EPL — an optimistic attitude that is always welcome.