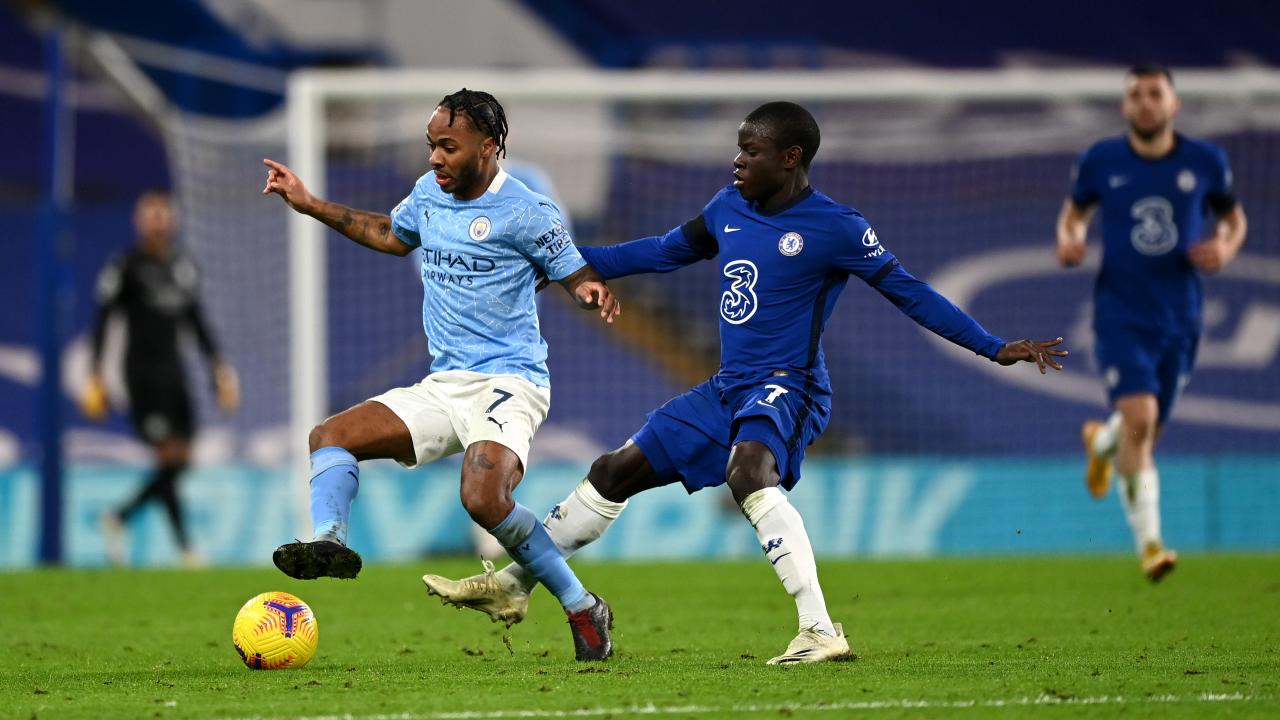 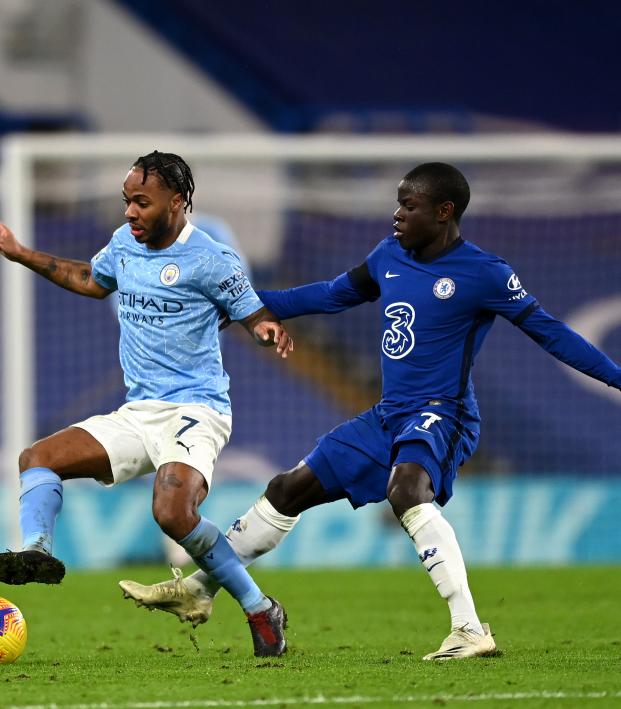 There are three Premier League teams still competing in the Champions League at the quarterfinal stage: Chelsea, Manchester City and Liverpool. Looking at the matchups, at least two of those three clubs are clear favorites to advance to the semifinals. Liverpool has the most difficult tie against the historical kings of the competition, Real Madrid.

The road to Istanbul is set!

While the Reds are having a difficult time in the EPL, they haven’t struggled in the UCL so far. Looking at the table of the EPL compared with Liverpool's path to the UCL final, it seems like Jurgen Klopp's side has a better chance of qualifying for next season's Champions League by winning the current edition rather than finishing in the top four of England's top division.

Klopp knows this and will seek vengeance from the UCL final of 2018, so I think they will perform at their best against Real Madrid and advance to the semis.

Rate your team's position out of pic.twitter.com/Qvmz8GRSti

Chelsea is facing Porto, a historically strong UCL team and one of the biggest clubs in Portugal. Porto deserves respect — they are at this stage for a reason — but it's also known that they were the most desired draw for everybody compared with the other remaining teams, so Chelsea got lucky.

Chelsea’s level with Thomas Tuchel has increased amazingly, and they made the leaders of LaLiga, Atletico Madrid, look like a second division side. This great moment the Blues are experiencing will most likely continue, and the absence of Porto star Sérgio Oliveira for the first leg makes Chelsea even bigger favorites.

Sérgio Oliveira & Mehdi Taremi will be suspended for the 1st leg for Porto.

So, having a Chelsea vs. Liverpool semifinal already brings one EPL team into the final.

On the other side of the bracket, we have the third English team left, Manchester City. They will face Borussia Dortmund in the quarters, a team where the main (and somewhat only) threat is striker Erling Haaland.

The Norwegian is undoubtedly a lethal finisher and one of the best in the world already despite his young age (20), but this German team doesn’t have much else. They've been struggling in the Bundesliga lately and have serious defensive problems. Manchester City, on the other hand, is having a wonderful run, winning 25 or its last 26 matches and dominating its opponents at an absurd level.

The Citizens of Pep Guardiola are heavy favorites to advance to the semis, where they will face the winner between Bayern Munich and PSG. This is the most challenging part of an all-English final because both of these teams are top level — after all, it's a rematch of last year's final.

Even though it won’t be easy to face either team, I believe Manchester City’s "total football" will put them in the final, whoever the rival is. City's form is just insane and they're not just winning everything, they're also playing on another level.

My predicted Champions League final is Manchester City vs. Chelsea, because Chelsea is in better form than Liverpool. Even if Chelsea faces Real Madrid in the semis instead, they're a better team nowadays and I see them going through to the final. We also have to consider Bayern as a favorite, but I don’t think they can defeat Pep and his perfect machine this time.