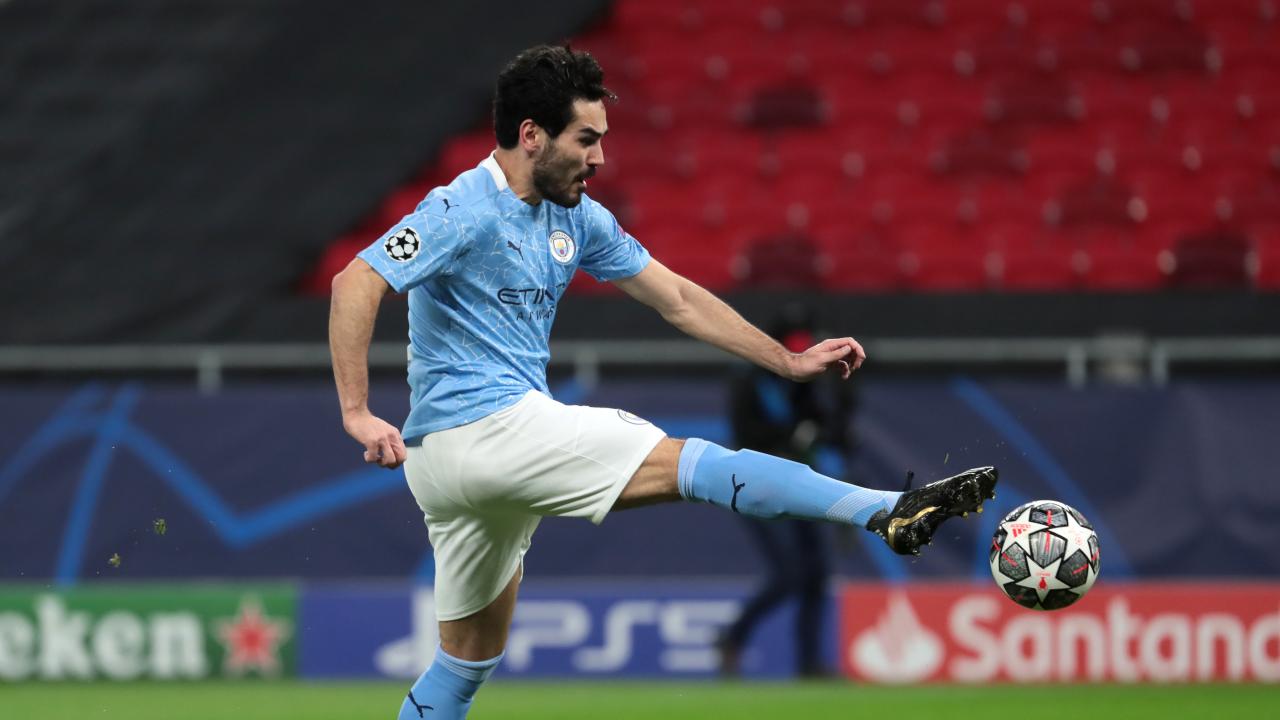 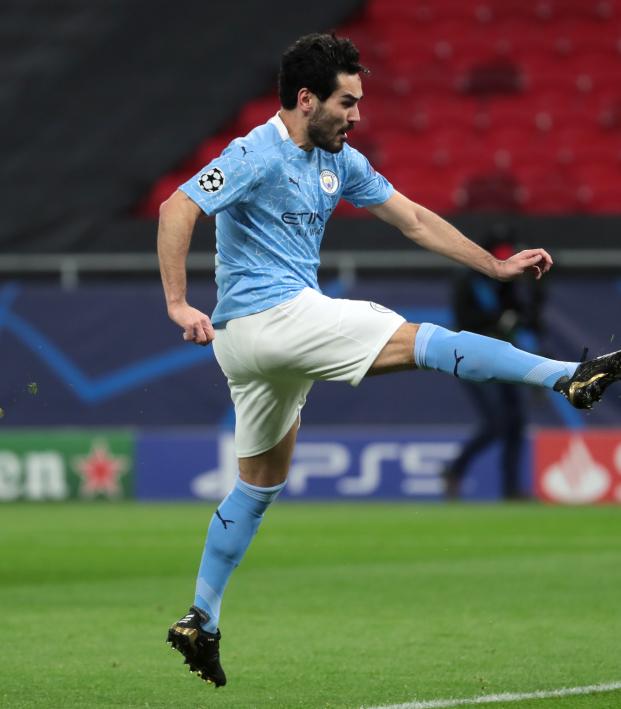 Manchester City Is Playing The Total Football That Cruyff Dreamed Of

Connor Fleming March 16, 2021
Europe beware: Kevin De Bruyne is back to his best.

Manchester City cantered into the Champions League quarterfinals at a conservational pace by putting Borussia Mönchengladbach away inside 20 minutes during their last-16 second leg in Budapest on Tuesday. Enjoyable goals from Kevin De Bruyne and İlkay Gündoğan made it 2-0 on the night and 4-0 on aggregate, making the final hour of the game an exercise in talking about Sergio Agüero’s future.

Prior to the match, Gladbach manager Marco Rose paid tribute to City by saying that Pep Guardiola had them playing Total Football.

Rose’s compliment would prove prophetic as City started the match with De Bruyne playing the false-9 and Gabriel Jesus, Raheem Sterling and Agüero on the bench. This led to a cute back and forth between the competing clubs’ social media accounts.

Is John Stones a joke to you? https://t.co/WwcFRbbJ8G

Inevitably it was De Bruyne who opened the scoring with a rasping drive in the 12th minute that went crossbar down on Yann Sommer.

Six minutes later, it was effectively over after Phil Foden turned neatly, charged through midfield and slipped a perfectly weighted ball into the path of Gündoğan. The German midfielder applied the finish on his 15th goal of the season, including three in the Champions League.

For further proof of the ridiculousness of City’s approach, yes, that’s left back João Cancelo rampaging down the pitch alongside Foden.

That through ball from Phil Foden pic.twitter.com/5Zo0uLSCuo

The Dutchman Nigel de Jong knows Total Football when he sees it.

No striker, no problem for Manchester City! @NDJ_Official breaks down the false 9 philosophy of Pep Guardiola! #beINUCL #UCL

City held on for the clean sheet, its seventh in a row in this competition. The only goal they’ve conceded was against Porto back on Matchday 1. In fact, if every Gladbach shot on target over the two legs had gone in, it still would’ve been just 4-4 on aggregate.

It’s an extremely disappointing exit for Gladbach, which has fallen apart since it was announced that Rose would join Borussia Dortmund in the summer. Gladbach’s performances against Real Madrid, Inter and Shakhtar had this writer obsessed with Group B, but this was an empty shell of that side over the two legs.

The quarterfinal stage has been City’s hoodoo under Guardiola — they’ve been eliminated at that hurdle in each of the last three seasons (Liverpool, Tottenham and Lyon taking them out) — but it’s hard to envision any side but Bayern Munich making life difficult for them at the moment.