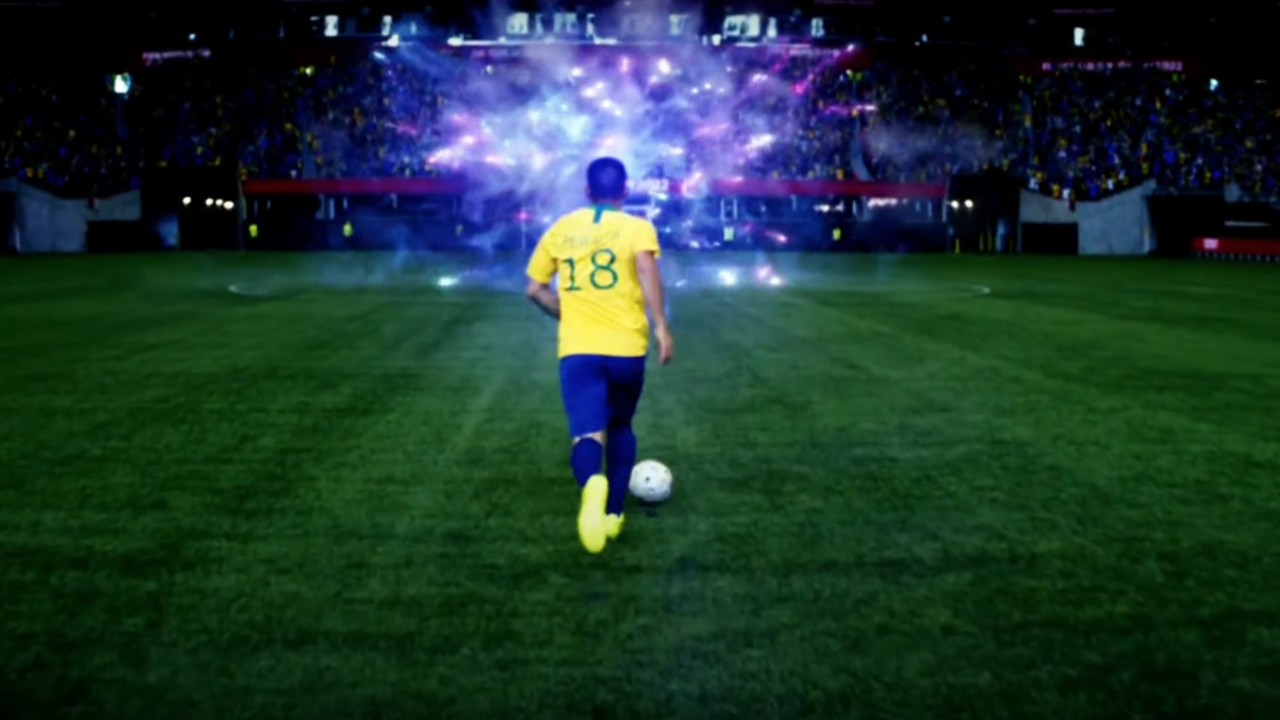 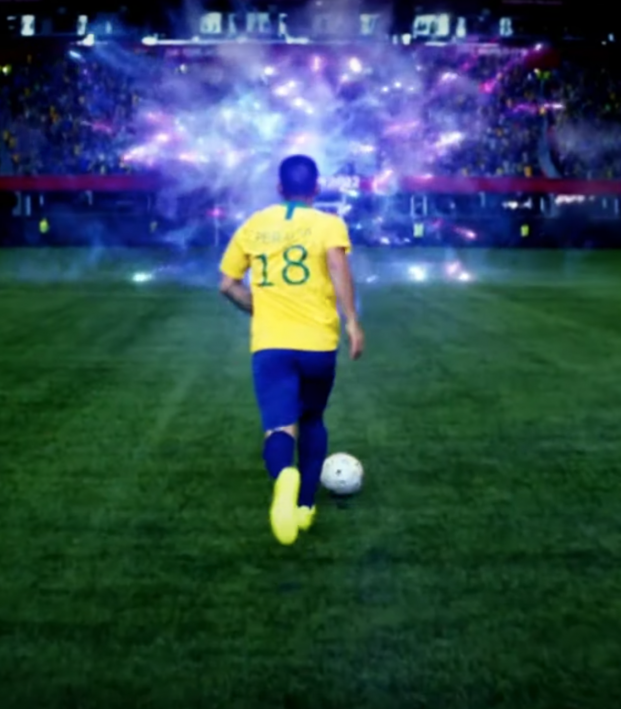 Alright, it’s been long enough that we can’t get yelled at for early-scene spoilers: I need to talk about that Tomorrow War soccer scene.

“The Tomorrow War” is one of the summer’s biggest blockbusters, an action-sci-fi movie streaming on Amazon Prime. It opens with a terrifying glimpse into a future where Qatar is actually allowed to host the World Cup next year. Oh, and there are scary aliens too.

The film came out on July 2, so if you haven’t seen it by now, you’re probably not going to see it, but we felt our readers might be interested in that Tomorrow War soccer scene. This story will only contain minor spoilers for the opening minutes of the movie, so you can still read this if you haven’t watched it yet.

“The Tomorrow War” follows Dan Forester, played by Parks and Rec star Chris Pratt, as he saves the world by battling aliens in the future. It’s a decent enough movie that probably would’ve been improved by cutting off the last 40 minutes or so. I’ve seen worse movies, but I wouldn’t begrudge anyone for taking a pass on it.

I would recommend soccer fans at least watching the first 10-15 minutes, just for shits and giggles.

One of the first scenes of the movie sees Pratt’s Forester sit down to watch the 2022 World Cup final with his young daughter. The final is being played in Qatar, which is currently still scheduled to host next year’s tournament in real life, but it still seems like a dystopian future to see it on the big screen.

In the final, Brazil is playing some team Amazon didn’t bother getting the rights to and a player named Peralta is racing across the pitch football on a breakaway for the Seleção. As he reaches midfield, which seems to take 30 seconds for some reason, this happens:

A couple dozen soldiers appear out of thin air — well, magically sparkly blue-purple air — to interrupt Peralta’s great scoring chance. (No VAR was used to determine if it was the denial of an obvious goal-scoring opportunity.) The soldiers came with a message: Future humans are losing a war against alien creatures and they need help to save the human race.

And thus begins “The Tomorrow War.” Soon, Pratt’s character is drafted to go into the future to fight some creepy aliens. I won’t spoil the rest, but I will question why, if humans can time travel, they only go forward into a losing war instead of trying to prepare for the coming war. I’m sure it was explained at some point, but the movie honestly didn’t hold my attention well enough for me to remember.

Though it’s been weeks since I watched it, I can’t stop thinking about The Tomorrow War soccer scene. Aside from the awkwardness of any bit of soccer in pop culture (who can forget that soccer scene in Cobra Kai?), it was an interesting choice to include World Cup soccer, but honestly it makes a lot of sense.

If ever I was tasked with going back to the year 2022 to recruit soldiers for a future war, I too would probably choose the World Cup final as the place to land for the biggest impact. The men’s World Cup final is generally the most-watched event in the world, making it the ideal time to reach the largest audience possible.

It's only a matter of time before they appear. #TheTomorrowWar pic.twitter.com/xz9ve5wmv0

I’m still not quite over the fact the World Cup will actually be held in Qatar. Beyond cheating to win the hosting rights over the U.S., Qatar’s appalling human rights record makes it a pretty awful place to host a global tournament. Then again, it kind of fits FIFA’s MO after giving Russia the 2018 World Cup.

I did appreciate the fact the Tomorrow War soccer scene took place around Christmas, though the producers didn’t get it all right. The 2022 World Cup final will be on Dec. 18, 2022, moved to the Northern Hemisphere’s winter months for the first time because of Qatar’s extreme summer heat. However, the match was being played at night in the U.S., despite the fact it will almost certainly be played in the late morning or early afternoon in the U.S. given the time difference. I guess having it be light outside would’ve ruined the mood?