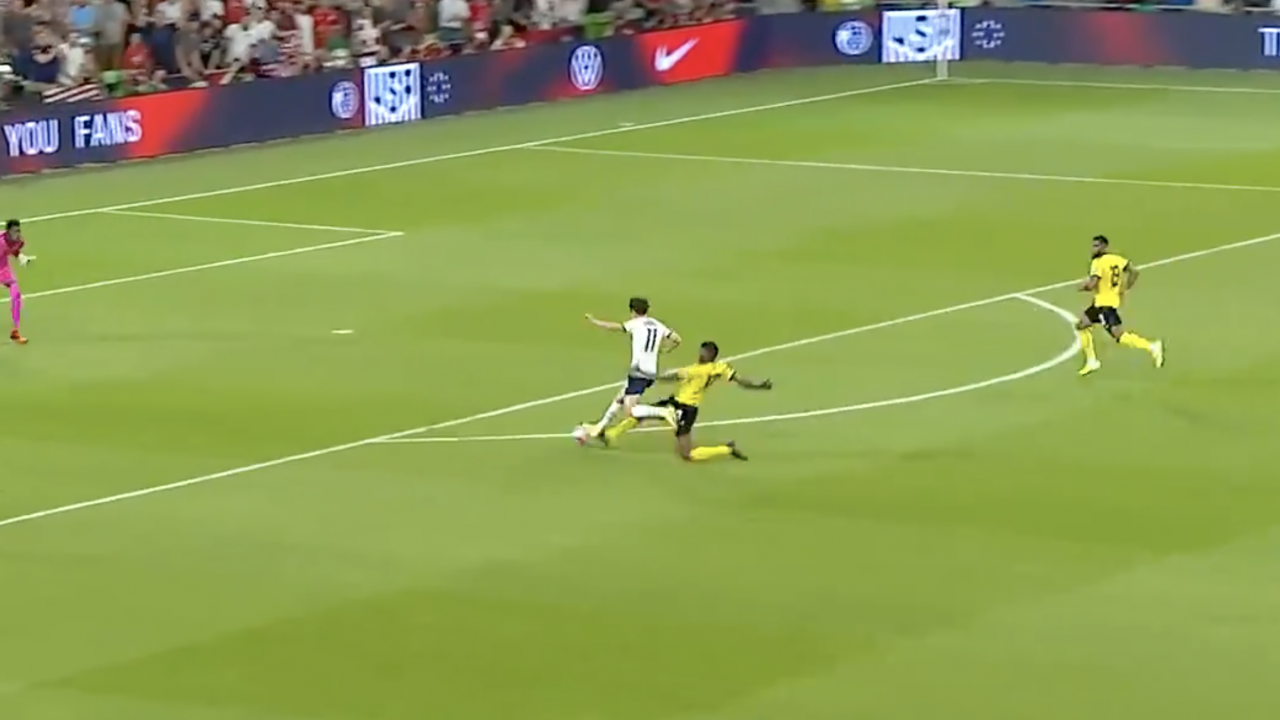 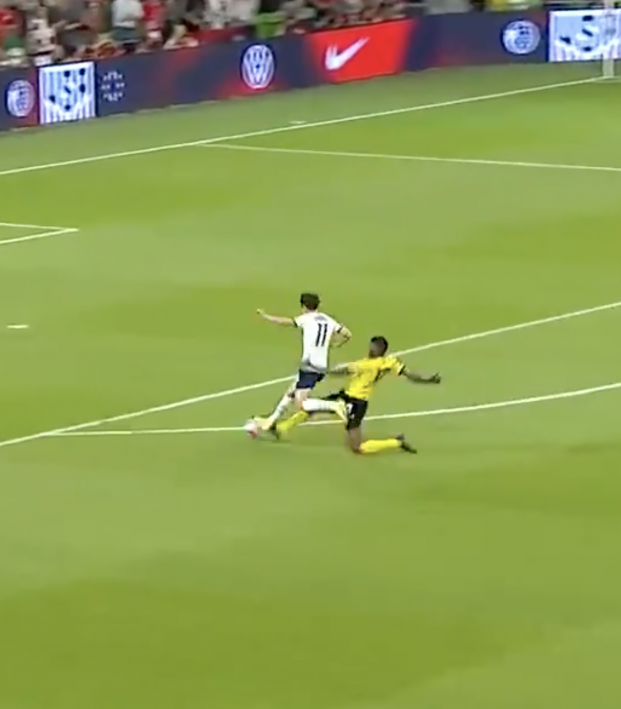 It Only Took Three Minutes For Viewers To Listen To A Taylor Twellman Hissy Fit, U.S. Soccer Is Back

Taylor Twellman is one of the most polarizing voices in U.S. Soccer. His famous rant after the U.S. failed to qualify for the 2018 World Cup is iconic and we got a small taste of that only minutes into the USMNT game vs. Jamaica. The Taylor Twellman VAR rant went down after Paul Arriola was dragged down by a Jamaica defender 20 seconds into the game.

How is this not a red card? Paul Arriola gets pulled down from behind despite being 1 on 1 with the goalkeeper.

CONCACAF at its finest. pic.twitter.com/MJIZfJX1qH

Arriola was denied a goal scoring opportunity and it’s arguable this should have been a red card offense. The referee decided to give a yellow card and with no Video Assistant Referee available for Concacaf World Cup qualifiers the decision stood.

Twellman was furious about the lack of VAR and went on one of his infamous rants. Getting yelled at through my television by Twellman wasn’t on my Thursday night itinerary but here we are.

The former USMNT player said it was disgraceful and mind boggling that a competition to qualify for the world cup wouldn’t have video review. The wonderful world of Twitter reacted as you would expect.

Every single time Taylor Twellman is commentating he sounds like he is upset and wants to fight everything and everyone.

If you're playing the Taylor Twellman "I don't understand!" Drinking Game... Congratulations, you're already HAMMERED.#USAvJAM #USMNT

Taylor Twellman yelling at me about VAR on an innocent Thursday night pic.twitter.com/cUXb6dpEu8

Another potential red card incident with a Jamaica defender happened in the 34th minute when Brenden Aaronson was tackled just outside of the penalty area. Twellman went on a mini-VAR rant after this incident too.

Only a yellow card was given for this tackle. pic.twitter.com/EL3X4VkXUG

“I don’t understand how Concacaf doesn’t have the resources for VAR.” Twellman yelled at viewers.

In all fairness to Twellman, his complaints aren’t completely wrong. Not having video review could potentially ruin a country’s chances at qualifying for the World Cup.

Why Isn’t There VAR At Concacaf World Cup Qualifying?

Other countries not named the United States, Canada or Mexico don’t have it. Leagues in El Salvador, Costa Rica, Honduras, Panama and Jamaica haven’t adopted VAR and therefore don’t have the system in place for video review.

Concacaf decided to not have video review for qualifying as it wouldn’t be fair to only have it in place for countries that had it in place. Europe, South America and Asia all have VAR.