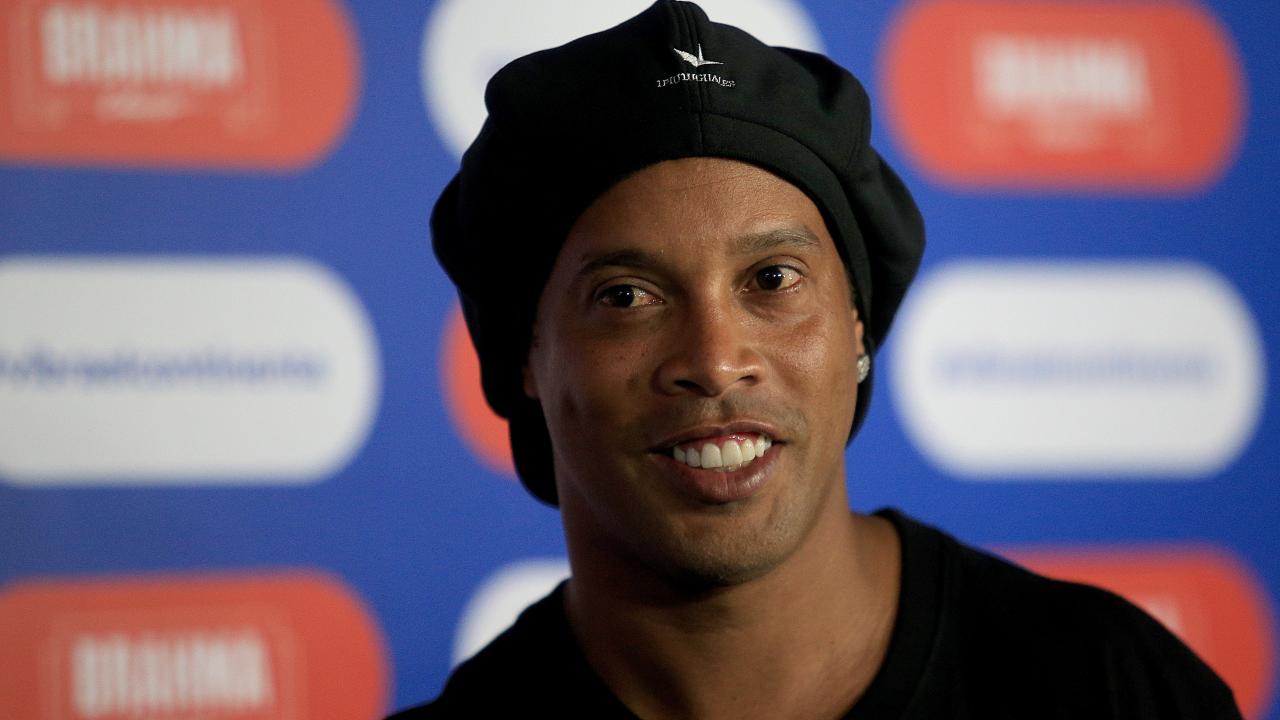 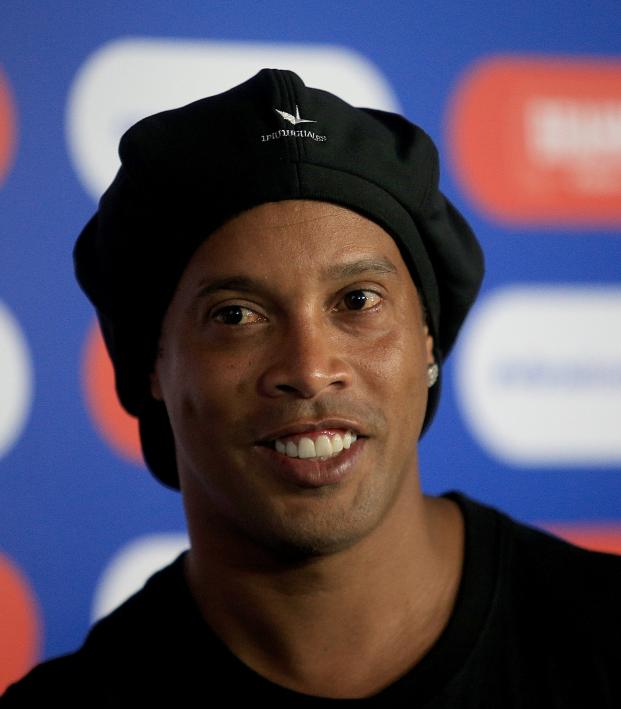 Ronaldinho’s Paraguayan prison stay just got a whole lot better. In the most ironic twist possible, the prison holding Ronaldinho and his brother is hosting a futsal tournament for the inmates. Therefore, there is the huge possibility of Ronaldinho playing in prison.

It only makes sense to see another legend of the sport come out of the woodworks to once again grace the pitch. We have already seen Tim Howard come out of retirement to play in the USL. Several steps below the USL is Paraguayan prison ball featuring Ronaldinho himself.

The Brazilian legend is in good spirits as always, even after his prison stay was determined. Here's picture of him from prison featured his iconic smile.

First image of Ronaldinho in the jail of Paraguay.

The Brazilian, admitted to an Asunción prison since Saturday for an alleged crime of falsifying passports.

That grin of his might have inconceivably gotten wider when he learned the prison is hosting a futsal tournament. Ronaldinho has apparently adapted well with his newest teammates/inmates. He was pictured having a few drinks and signing autographs while in prison.

Still have no idea how one of the most famous men in Brazil thought he could get into Paraguay with a fake Paraguayan passport. pic.twitter.com/QqfnXBYC8m

In regard to the futsal tournament, Ronaldinho has already proven his ability on the court with his tenure in the Indian Premier Futsal League.

According to reports from ABC TV Paraguay, a bizarre rule has been put in place to level the playing field for the prison teams that don’t have a Brazilian legend on their team.

“If Ronaldinho agrees to play the prisoner tournament, he cannot score a goal. You will have to give it to another player for him to convert. That is the condition that his fellow jailers imposed on him. As always, Dinho took the “rigorous” rule with a wide smile.”

Unfortunately for us neutrals, we will most likely never get to see the games unfold. That is unless if ESPN+, which is no stranger airing the most random sporting events, finds a way into prison to broadcast the game.

It is still uncertain when Ronaldinho will be released from prison. He and his brother were denied being released into house arrest on Saturday.