Ray Hudson Will Be Missed As America’s Voice Of LaLiga 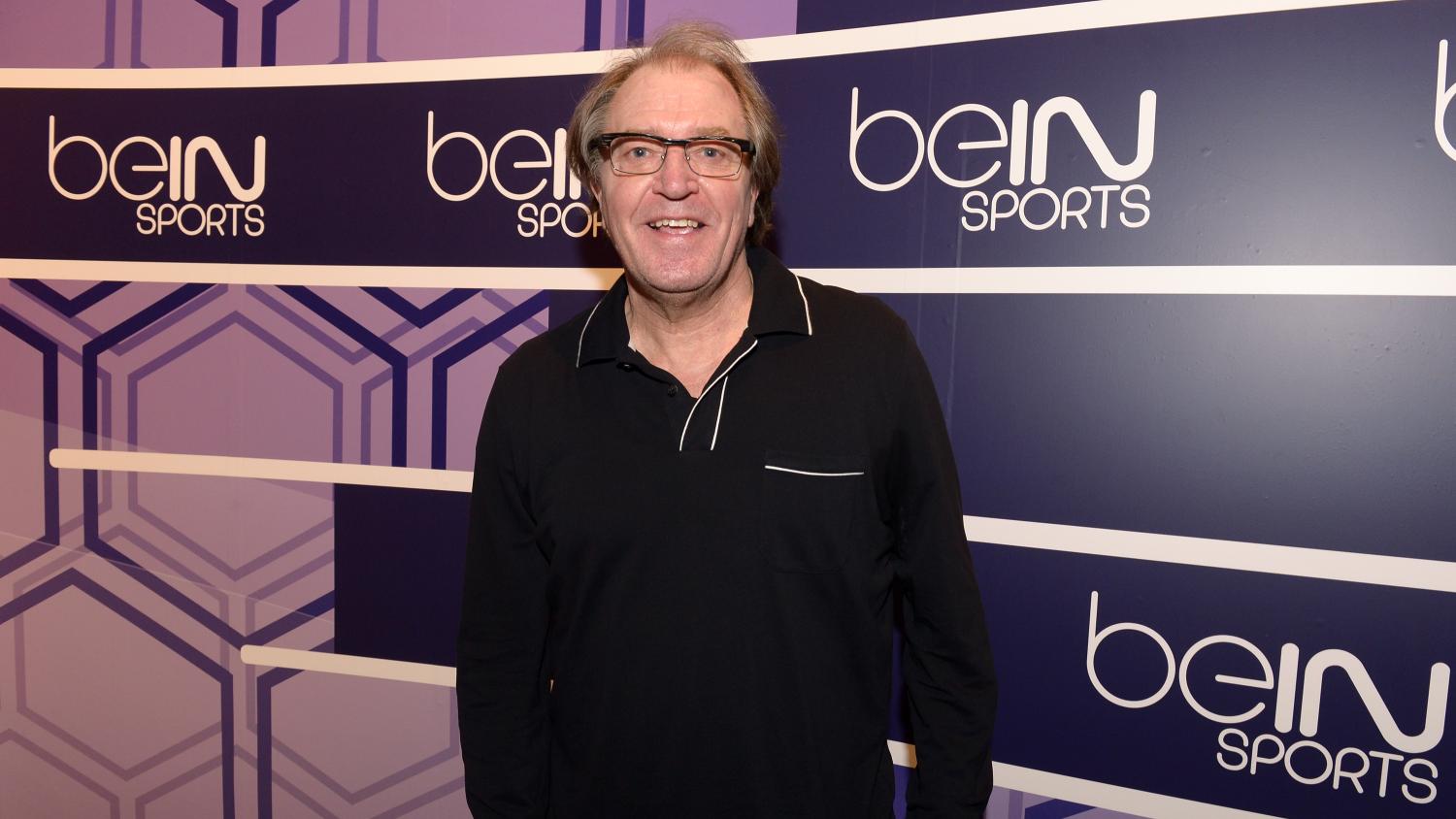 On Sunday, beIN SPORTS broadcast its final LaLiga matches. Next season, ESPN will take over the U.S. TV rights to Spain’s top flight, ending a nine-year stretch where beIN SPORTS was the only way to watch Lionel Messi every week in the States. More than that, it’s the end of an era for Ray Hudson, who remains the only person who has yet to run out of words to describe Messi’s indescribable brilliance.

For nearly a decade, Ray Hudson has been synonymous with LaLiga in the U.S. If there was a big match on, you knew his inimitable voice would be coming through your TV to spread the good word of the Spanish league. His vocabulary is Shakespearean, his enthusiasm infectious and his impact undeniable.

I, for one, will miss Hudson’s magisterial song accompanying LaLiga, and I’m not alone.

On this week's Pod, Rog raises his @JagermeisterUSA to the singular @RayHudson. As La Liga rights move to ESPN, we must pay tribute to a flag bearer for the sport in the USA, and the many valuable lessons about the passion of the game he taught us. to that Magisterial voice. pic.twitter.com/ZzcP9WZOW5

Ray Hudson called his final LaLiga match for beIN on Saturday, doing play-by-play with his longtime partner Phil Schoen for the Real Madrid-Villarreal match (with a keen eye on Atlético Madrid’s title-clinching win over Valladolid). The dramatic final match day gave Hudson a few more chances to delight viewers with his trademark squeals. (LaLiga had two more matches on Sunday, including the finale between Sevilla and Alavés, which was on beIN SPORTS 7, relegated behind beIN’s focus on the final day of the French league.)

I understand some people are not fans of Ray Hudson. His verbiage can occasionally border on excessive, and some prefer the stuffy, occasionally boring British announcers who have come to dominate European football on American TVs. But Hudson was more than just bombastic metaphors; the former Newcastle United midfielder managed in MLS before joining the broadcasting ranks and knows his tactics.

For me, Hudson’s passion for soccer combined with his fun, free-flowing style make games more enjoyable to watch. It’s sad to think he’ll no longer be describing Messi’s mazy runs, even if ESPN will bring LaLiga to a much larger audience. Hudson narrated so many of Messi’s most magical moments that it’s hard to imagine a Messi highlight without Hudson.

We're going to miss Ray Hudson and Phil Schoen calling LaLiga games on beIN SPORTS, as well as the other beIN talent who have brought the league into our homes. pic.twitter.com/dC4hqaORf7

We also can’t forget about Phil Schoen, the American who has been calling LaLiga matches for 17 years. He’s been a perfect partner for Hudson — calm, descriptive and willing to sit back and let Ray spew 16 aphorisms in 10 seconds.

Hudson and Schoen won’t be going anywhere anytime soon, but they won’t be calling LaLiga matches. Unless ESPN can pry Hudson and/or Schoen from beIN, LaLiga just won’t be the same next season.

To honor nine years of Ray Hudson calling LaLiga matches, here are some of The18’s favorite stories from the Shakespeare of football.

18 Of The Best Ray Hudson Calls Brought To Life

Can You Tell The Real Ray Hudson Quotes From The Fake Ones?