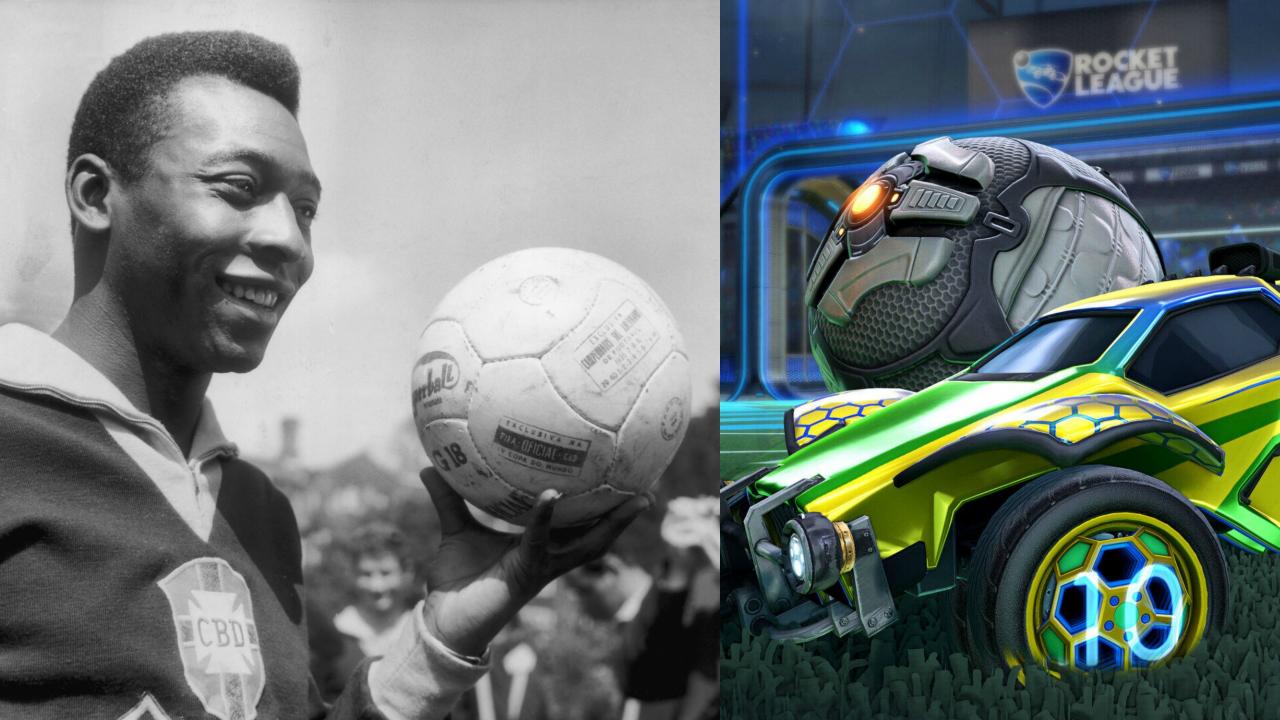 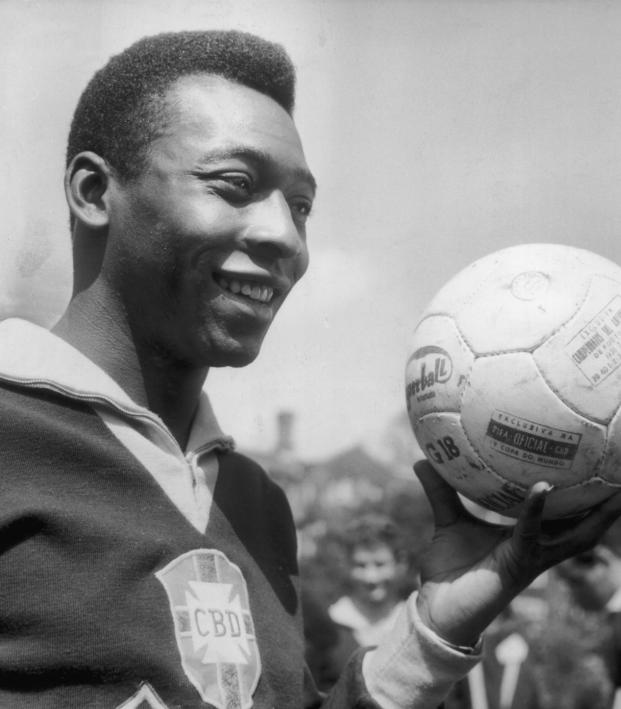 With all due respect to FIFA and PES, the most fun soccer video game is Rocket League. As fun as it is to play as Lionel Messi and Cristiano Ronaldo in more traditional soccer sims, playing soccer with a rocket-powered car is so much better.

We're celebrating one of the greatest soccer players of all time in Rocket League! Check out Pelé items in the Item Shop for a limited time starting tomorrow! https://t.co/6ZiN13f1Z8 pic.twitter.com/N0KE5L3KlN

These Pelé Rocket League items will only be available for a limited time (Oct. 17-18). The wheels and decal will have to be bought, but the banner is available for free.

“The next generation of sports fans discover and build relationships with athletes in the digital world, particularly through gaming,” said Craig Howe, CEO of Rebel Ventures, which helped make the Pelé Rocket League partnership happen. “Rocket League is a dynamic and imaginative global phenomenon, and a fantastic platform to help reintroduce one of the greatest athletes of all time to a younger audience.”

The wheels and decal are actually pretty cool. The wheels feature Pelé’s iconic No. 10 while the decal shows Pelé doing a bicycle kick (or maybe falling off a rocket-powered car; it’s hard to say since he’s not kicking a ball).

In addition to the Pelé Rocket League items, the game’s developer, Psyonix, is hosting a contest to see who can pull off the most amazing play in the game in the lead-up to Pelé’s 80th birthday on Oct. 23, asking gamers to send clips of their best highlights. Psyonix didn’t really mention a prize for the winners, but Pelé never played for the prize, he played to win.

With FIFA 21 having come out just a week ago, Rocket League is making its own push to hook a soccer-loving audience in the same way EA Sports’ game has me hooked. And we can’t think of a better player to feature than Pelé on his 80th birthday.