For The First Time In Years, FIFA 21 Has Me Addicted Again — Here’s Why 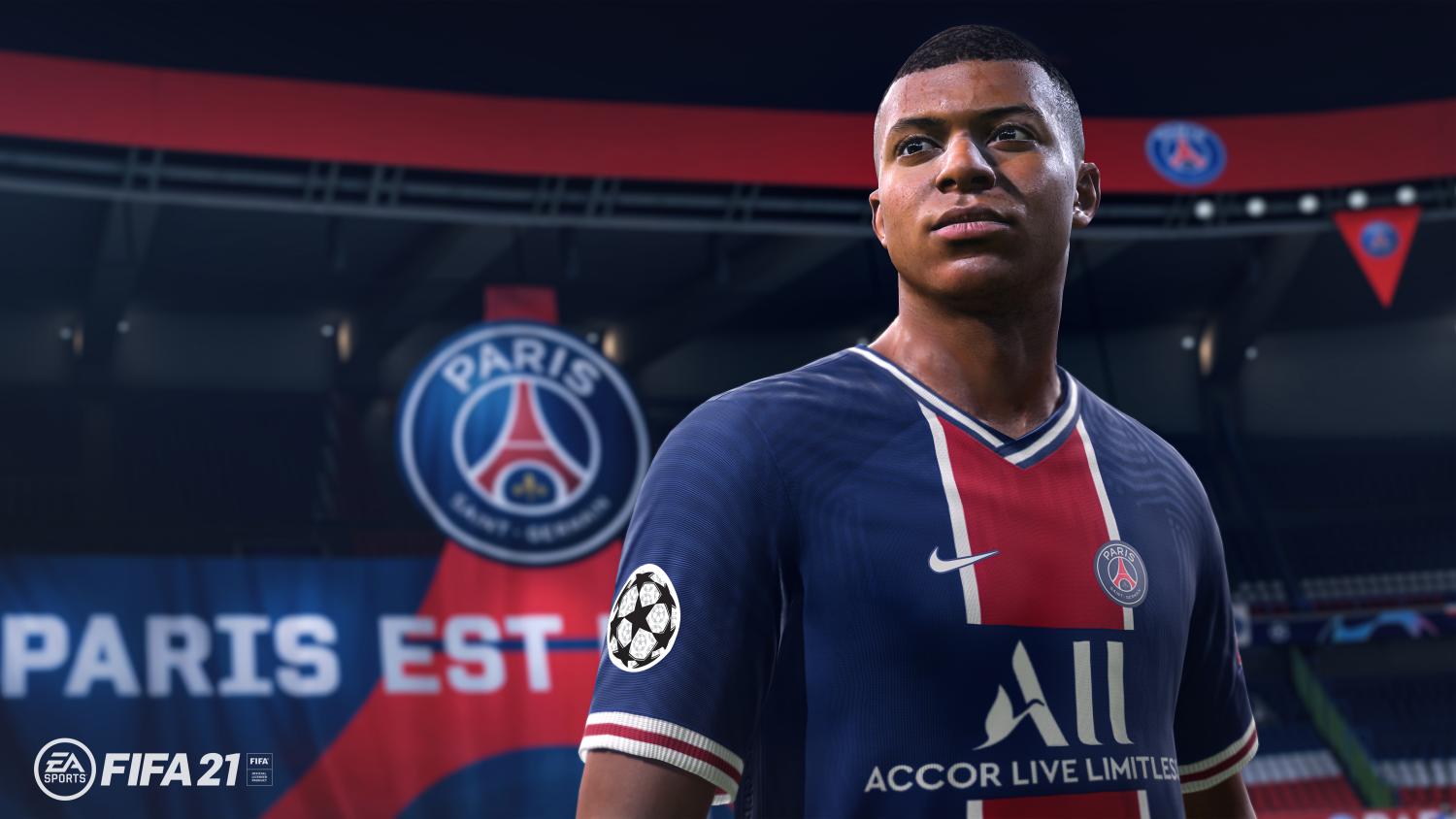 I played FIFA 21 every day for a week, and I have some thoughts.
Courtesy: EA Sports

Last night I was fucking pissed. All I wanted to do was get one more win online and go to bed, but I was getting absolutely hammered by everyone I faced. The wine wasn’t helping, but damnit I wanted to keep playing until I won.

It was then that I realized, for the first time in years, this FIFA had me hooked, for better or worse.

Fair warning: This is not a FIFA 21 review per se. We don’t really do that (though we compiled a few reviews here). If you just want to see a numerical score to justify your annual purchase, which you’ve probably already made, go to Metacritic and ogle the numbers. But if you want to know how someone who has been playing FIFA for longer than Kylian Mbappé has been alive feels about the latest installment, please keep reading.

Dating back to my very first taste of the series, FIFA 96 for SNES, I’ve played just about every release of the game ever created. The game has quite literally provided the soundtrack for my life. From FIFA 09 to FIFA 17, I played the heck out of every single new release. Sometimes it was Career Mode, sometimes it was Online Seasons. It became my primary release for soccer competition, particularly when I worked nights and the only folks who I could play against when I got home were online foes a world away.

But in recent years, I just haven’t been able to get into FIFA.

While some of this has been down to my personal life getting in the way, much of it was because FIFA was just the same damn game year after year, with the modes I play getting mostly ignored by the few updates EA did add. I would play the game when it first came out and then forget about it as the year went on, rarely pulling it out except maybe when Arsenal signed a new player I wanted to try out with the virtual version of the team.

This year feels different. Since FIFA 21 came out on Oct. 6 I’ve played it every day. I am, as my actions last night made obvious, hooked once again.

Oddly, not much has changed in the game itself. If you’ve played FIFA at all in the last few years, you’ll immediately feel right at home. All the modes are basically the same. Career Mode received a few minor tweaks, but it still features those miserably long and boring player negotiations. VOLTA mode is back, but I haven’t even bothered trying it out yet after being so uninspired by it last year. Online Seasons is no different this time around. 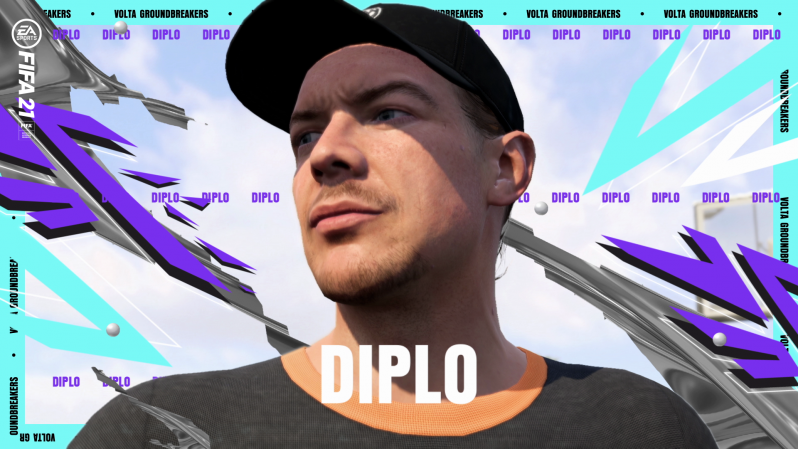 I couldn't care less that Diplo is in VOLTA. Image courtesy EA Sports.

Perhaps most frustrating, the menus feel more sluggish than ever, something that simply doesn’t make sense when EA has been crafting essentially the same game for the last decade.

For the first time ever, however, I find myself actually having fun playing FIFA Ultimate Team.

For years I’ve tried desperately to get into FUT; I’ve always had a fondness for collectible card games like Magic: The Gathering or Hearthstone, so FUT should be my favorite thing ever, right? Unfortunately, I hate the microtransactions EA Sports puts into FUT with the fire and intensity of 10,000 stars, and it becomes an absurd grind to get top players unless you either get a super lucky draw or want to pour tons of money into the slot machines card packs.

In recent installments, I’ve always given FUT a try. Usually I hit a wall after creating a team of mostly low-80s Arsenal players and then quit when I realize I’ll never be able to afford Pierre-Emerick Aubameyang. This year, however, I’ve found myself playing FUT more than ever because of a few minor changes.

The primary change that’s helped keep me playing FUT is the fact your players no longer carry fatigue from one game to the next. In the past, you essentially needed to create two teams of players, with the second team only used to ensure your first team recovers fitness for the next match. This was basically just a way for FIFA to get you to spend more on training consumable items to keep your players fresh, but for me it destroyed the feeling of crafting that one team that you want to git gud with and destroy the competition.

There are a few other changes, like the addition of battle royale-like seasons and other objectives to keep dangling that carrot in front of you. Getting upgrades for your stadium is kinda fun too, but the options are fairly limited in truth. FUT Friendlies are also a great way to have fun with your team without having to worry about losing contracts — you can even play the fun House Rules modes this way. (While we’re on it, if FIFA 21 can get rid of fitness, why not get rid of contracts? Who finds it fun to make sure you have enough contracts to keep your best players on the pitch?) All of this would be even better if the menus weren’t so damn sluggish. 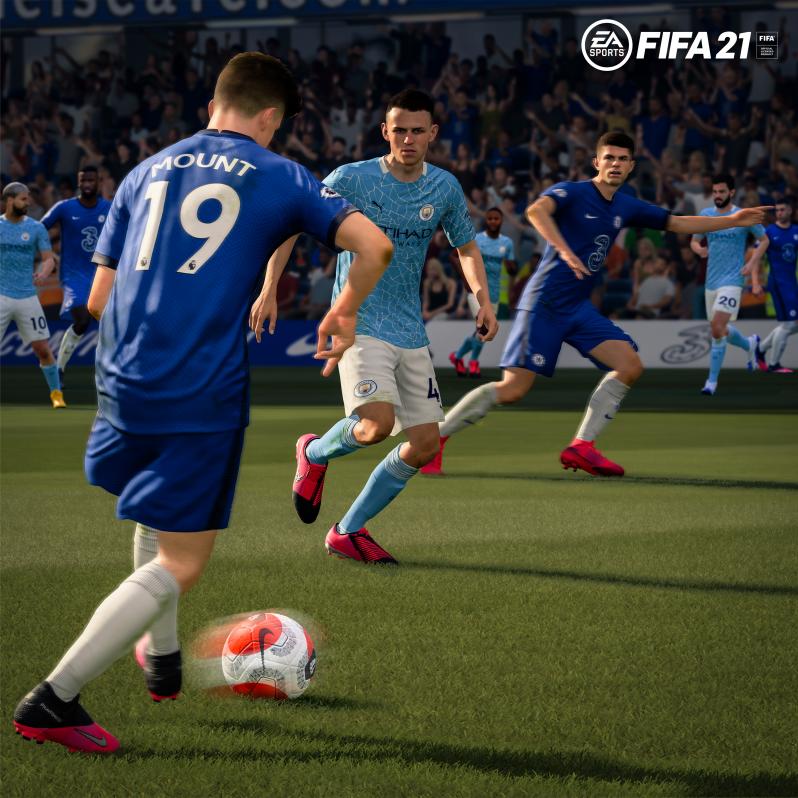 As for the gameplay? Well, again, not much has changed, but the few tweaks that have been made feel quite good, with players controlling generally how you expect them to (Kylian Mbappé can whiz past defenders while Neymar can dance around opponents like no one else). It’s the same basic formula, but honed through years of small additions. It could be better but it feels good and it’s fun.

Does all of this warrant paying $60 for the new game?

If you have FIFA 20, all you’re really missing in FIFA 21 is updated rosters. Considering you can go into the game data and update rosters yourself if you really want to, if you’re just playing single-player modes there is no real reason to upgrade from FIFA 20 or even FIFA 19. I know it’ll never happen, but I really wish EA Sports would follow the lead of PES, which this year released a cheaper Season Update instead of a full new game. That said, you’ve probably already made up, either having bought the game last week or waiting for that first sale to snag it for $30-40.

For inexplicable reasons — maybe it’s the fact we’re all still stuck at home because of this pandemic that our federal government has consistently ignored and downplayed — I find myself playing FIFA 21 more than I have in at least five years. And that’s about the best thing I can say about FIFA.

As for last night, before I could get one more win to go to bed happy, the servers went down for maintenance. I went to bed angry, texting “fuck FIFA” to a friend.

I can’t wait to play again.