The One Sports Game That Outshines FIFA In Music 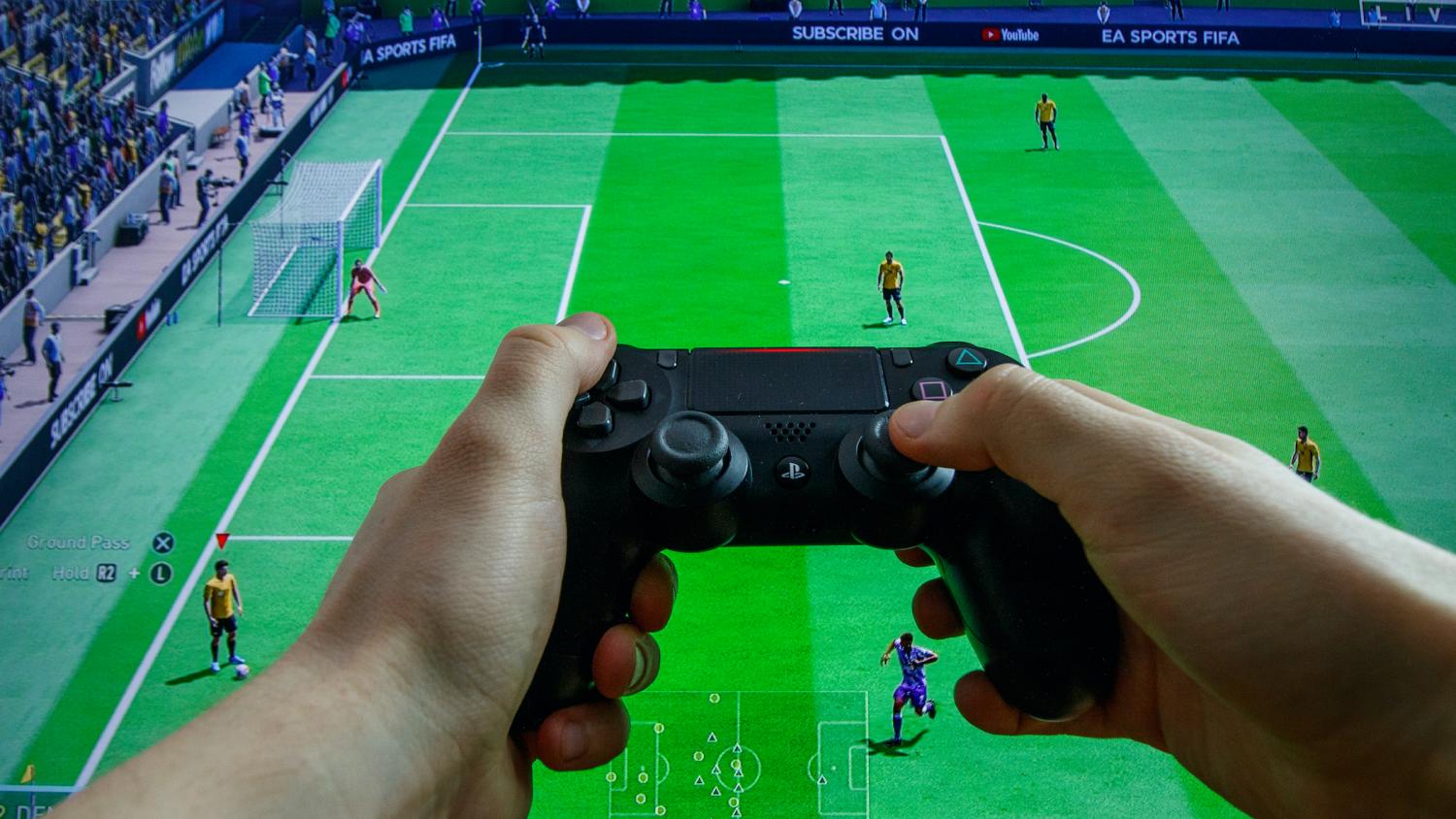 Until our top thinkers figure out how to break our current understanding of physics and develop time travel, the only real way to go visit the past is through music. Listen to an old album and you’ll immediately be transported back to when you first heard the music.

In this way, FIFA has always been my barometer for the passage of time, having been playing the series regularly for over 20 years.

From Blur, Fatboy Slim and Robbie Williams in the 90s, to Moby, Gorillaz, Kings of Leon and Morrissey in the 00s, to Foster the People, deadmau5, Billie Eilish and Childish Gambino in the 10s, when I hear music that’s been in a FIFA game, I’m immediately reminded of where I was in life when the song appeared in FIFA.

I remember giggling with my high school friends over the song “Jerk It Out” by Caesars while creating our own FIFA tournaments, grooving to Kasabian while playing FIFA until 6 a.m. when I worked nights right out of college and hoping that catchy “Genius” song featuring Sia, Diplo, Labrinth and LSD would come on while doing FIFA Fridays with The18.

But as deep as my connection is to the music of FIFA, there’s one game that I feel more attached to musically than any other. It’s not the Final Fantasy VII soundtrack, though that was the first soundtrack of any kind I ever bought, or the music in Rock Band, which I still pull out from time to time, nor is it the music from GTA: Vice City, arguably the greatest collection of music ever put into one video game.

The one game that outshines FIFA in music is another sports game, one that first came out over 20 years ago but was rereleased this month — Tony Hawk’s Pro Skater.

When I was a child, I had a demo disc. My hands felt just like a skateboard. Now I’ve got that feeling once again; I can’t explain you would not understand.

Well, no, Pink Floyd wasn’t in THPS, but the impact the demo for that first game had on me was immense. I played the Warehouse level for hours on end until I could afford to buy the full game. When I finally got my hands on THPS in 1999, I became engulfed in the game and was particularly enthralled by the punk and ska music.

Because I played the game so much, Dead Kennedys, Primus, The Suicide Machines and especially Goldfinger’s Superman, which has rung through my head for the last two weeks, became ingrained in my mind. A year later, the sequel added Rage Against The Machine, Naughty By Nature, Anthrax & Public Enemy and Bad Religion. The music became the soundtrack of my life.

The Tony Hawk’s Pro Skater 1+2 remaster that came out Sept. 4 features all of the original songs, plus new music that still fits the feel of the game.

That’s what sets the music of Tony Hawk apart from FIFA music: The songs in THPS are an extension of the skateboarding community, while the songs in FIFA typically just try to pick out trends before they begin. FIFA is still my go-to source for new music, as it is for thousands, if not millions. But it’s not an era-defining collection of tunes that perfectly encapsulates the game.

Admittedly, it’s impossible to find one playlist to appease soccer fans around the globe. Football fans are too varied a group to encompass into a single set of music. But then again so is skateboarding, and yet the Tony Hawk games have over the years become almost as iconic for their music as their gameplay, still resonating 20 years later.

Since THPS1+2 came out earlier this month, I’ve poured hours into revisiting old skate parks and relearning everything from basic ollies to insane 30-second combos. What’s made it most enjoyable is the music, taking me back to when I only had one game to play and I played the ever-loving shit out of it. The game’s music is time travel to a simpler time, when MLS still had those crazy shootouts, we only had one presidential scandal at a time and climate change was still 20 years away from wreaking havoc on our planet.

The nostalgic time trip is something FIFA could never recreate, even if it wanted to. That’s OK, but EA Sports will just have to live with the fact that its soccer series only has the second-best music in a sports video game.