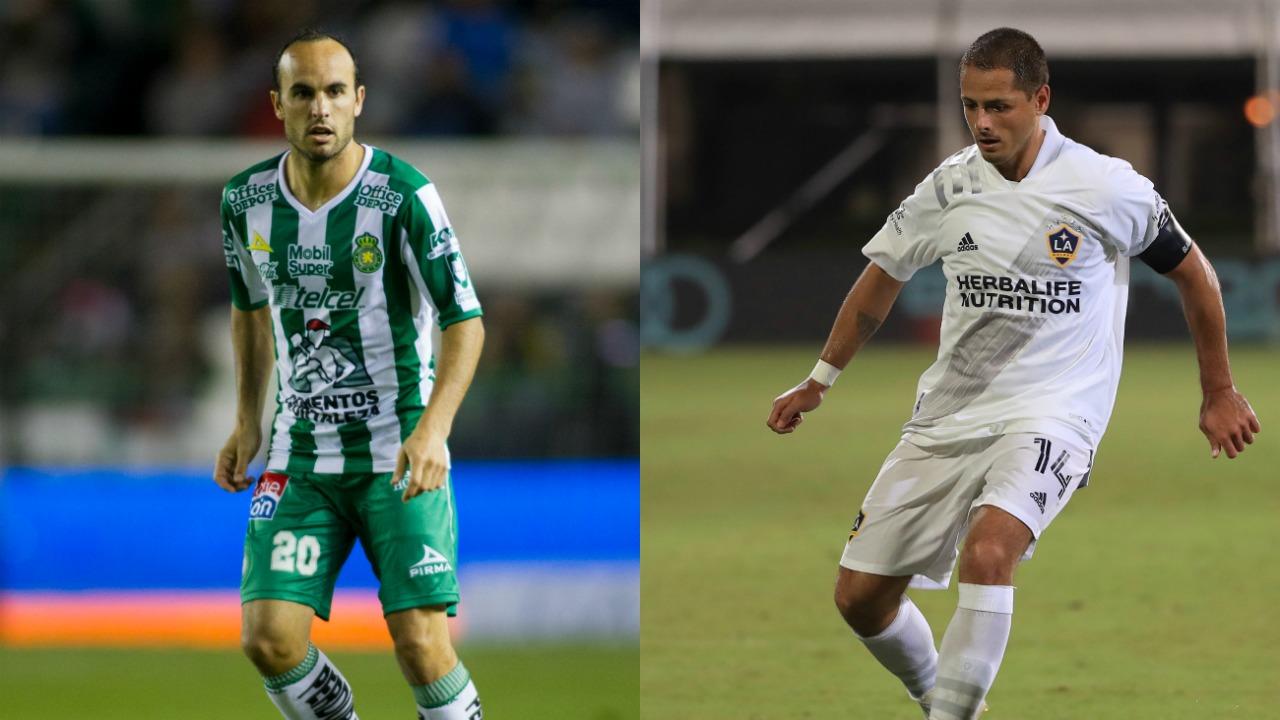 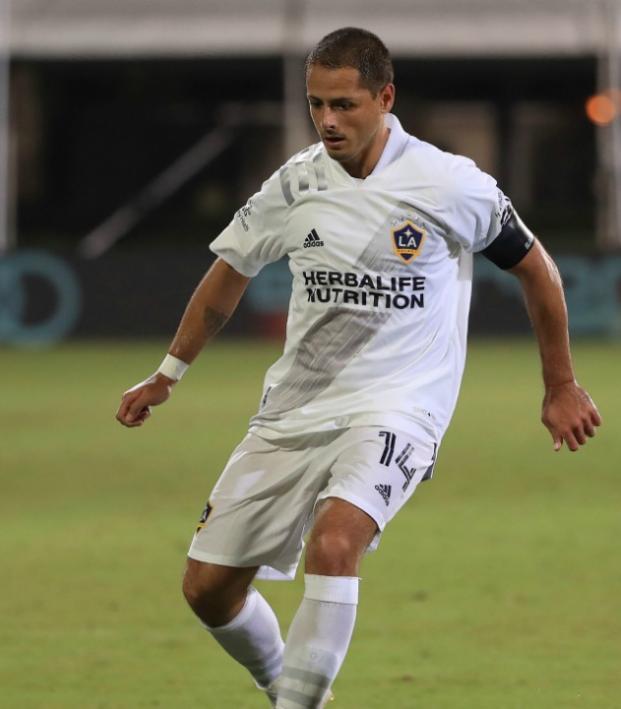 Donovan To León Or Chicharito To The Galaxy: Which Transfer Was Worse?

To make matters worse, Chicharito finally appeared in the 50th minute but failed to make an impact, taking his scoreless streak to 422 minutes which dates back to the only goal he’s scored in his MLS career.

He did have a golden opportunity to convert in the 84th minute with the score knotted at 0-0, but instead of turning Cristian Pavón’s cross in from six yards out, Chicharito instead looked like a newborn gazelle with zero motor skills. This is painful to watch.

For those keeping score, Chicharito now has one goal and zero assists in his first 10 games for the Galaxy. Zlatan Ibrahimović, the man the Mexican came to replace, had five goals and three assists at that point and was really just getting warmed up.

We haven’t been this disappointed by a transfer since Landon “The Young American” Donovan arrived at Club León, promised us all eternal life and promptly peaced for the San Diego Sockers of the Major Arena Soccer League.

Ultimately, which transfer was worse?

The Young American: Donovan sprinted off into the sunset at the age of 32 after claiming the 2014 MLS Cup. But while his mind told him to retreat to Cambodia on a vision quest, his body told him it was only the hairline that had aged.

He returned briefly for the Galaxy in 2016, retired again and then signed for León on Jan. 12, 2018, just a few weeks shy of turning 36. It’s true that he hadn’t played much professional football over the last four years, but the joint-leading scorer in USMNT history (57 goals from 157 caps) had supposedly rediscovered his love of the game for the sixth or seventh time.

Sure, the entirety of his 2019-20 campaign abroad amounted to just four goals in 17 appearances, but as the leading scorer in El Tri history (52 goals from 109 caps) and with a few good years ahead of him, the Galaxy’s quest for a sixth MLS Cup was on.

The Young American: Donovan signed a one-year deal with León with a reported salary of $185,000 per month. That contract was terminated after five months following the end of a disappointing Clausura season.

Chicharito: The Galaxy paid a transfer fee of nearly $10 million to get him from Sevilla, and then handed him a three-year contract with an annual salary of around $6 million.

The Young American: Upon his unveiling, Donovan promised “to play, win games and be champion.” He also promised to tear down that damn wall that The Cheeto is building.

Donovan didn’t play (156 minutes total), didn’t win games (León finished 13th in the Clausura) and wasn’t a champion (León didn’t make the playoffs and lost in the quarterfinals of the Copa MX). And The Celebrity Apprentice goof is still talking about that damn wall.

Chicharito: Upon signing with the Galaxy, Chicharito told his father this was “like the beginning of (his) retirement, you know?”

He’s absolutely delivered in a way that nobody could’ve predicted. He’s been caught offside (seven times) more than he’s landed shots on target (four times), and the Galaxy are at the bottom of the Western Conference with 18 points from 17 games. He's a man of his word.

The Young American: Donovan’s only León goal came in a friendly against former club San Jose. It’s a twirling finish from the edge of the area and really pretty satisfying.

Chicharito: Coming in the Galaxy’s first game of the MLS Is Back Tournament in Disney World, some fantastic movement in the box allowed the striker to score a late consolation goal in his side’s 2-1 defeat to Portland.

A bump sent Donovan flying, and it ended with some posturing and shoving.

Chicharito: The Galaxy striker was hit with an undisclosed fine by the league office for “instigating and escalating a mass confrontation.”

Chicharito is the winner (loser) of this contest, according to my scientific method.