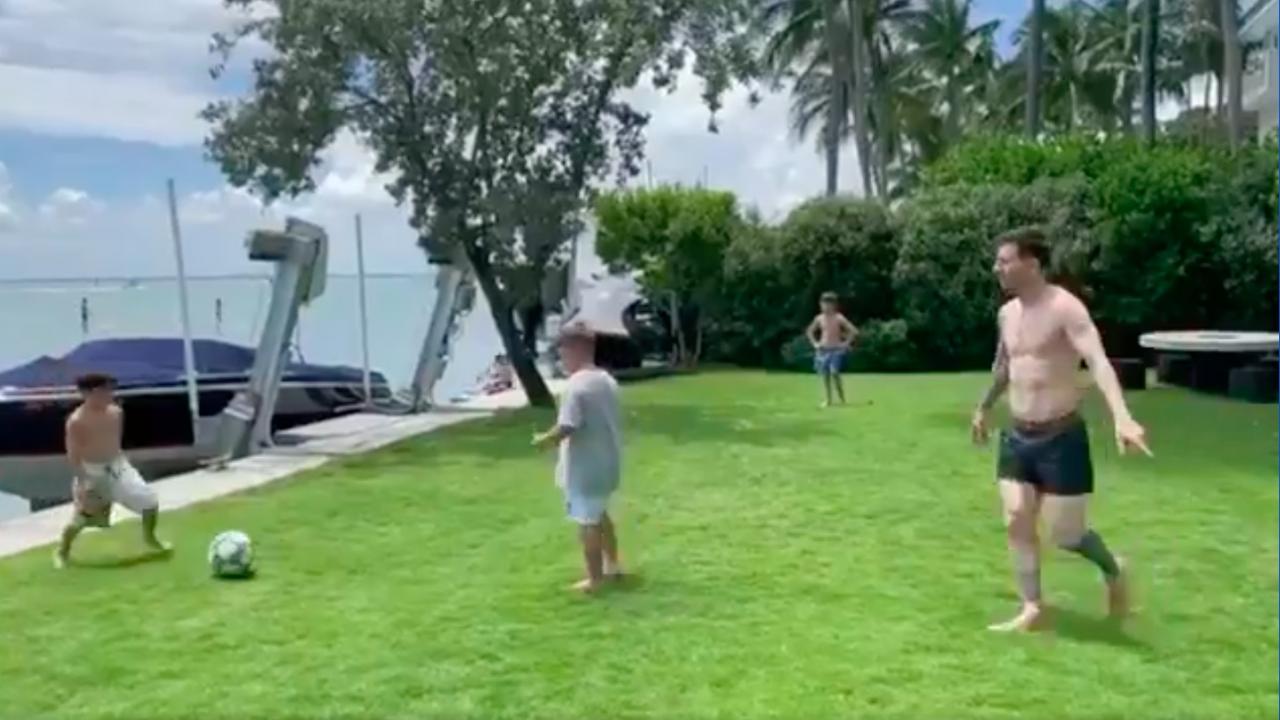 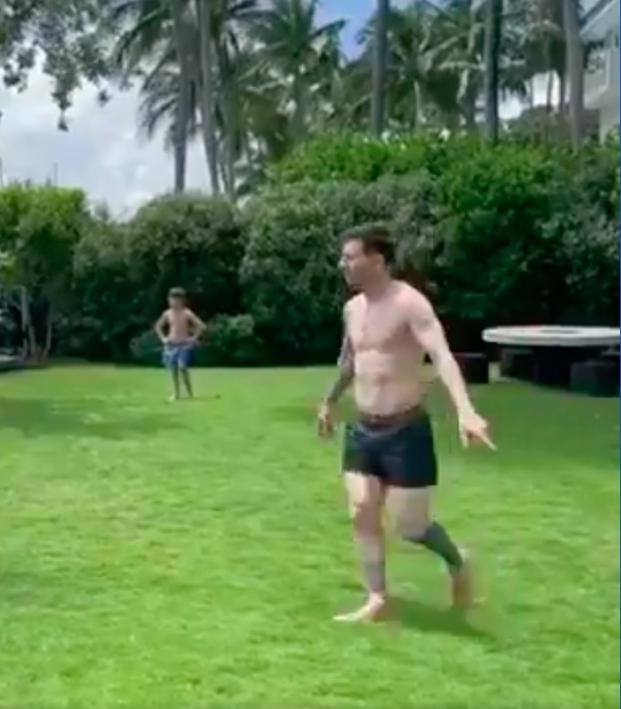 When Manchester United met Barcelona in the 2009 Champions League final, United manager Sir Alex Ferguson famously quipped that Barça “get you on that carousel and make you dizzy with their passing.”

This poor child knows exactly what Ferguson was talking about.

Lionel (34), Thiago (8) and Matteo (5) are all students of the rondo at Barcelona, and they demonstrated their La Masia learnings in unison during this video that Señor Messi posted on Instagram.

Personally, I’m most interested in Matteo’s development. Lionel once lovingly labelled him “a son of a bitch” and “a terror, a character,” and I’ve always seen all the hallmarks of Barcelona’s next great holding midfielder in him.

Like any great La Masia student, he keeps possession at any cost.

Messi is a free agent, but he arrived back in Barcelona on Wednesday morning to finalize the details of his contract. He’s not set to return to training until Aug. 2, whereas the rest of the team is flying to Germany to play a friendly against Stuttgart on July 31.