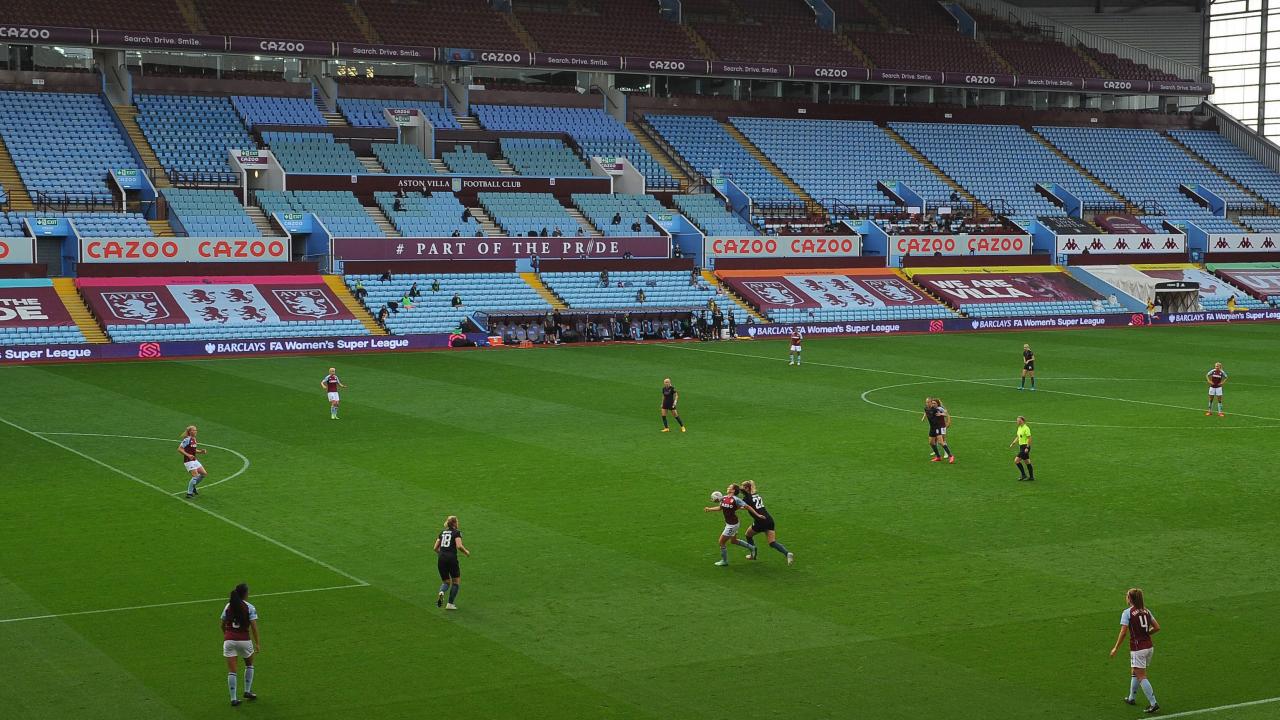 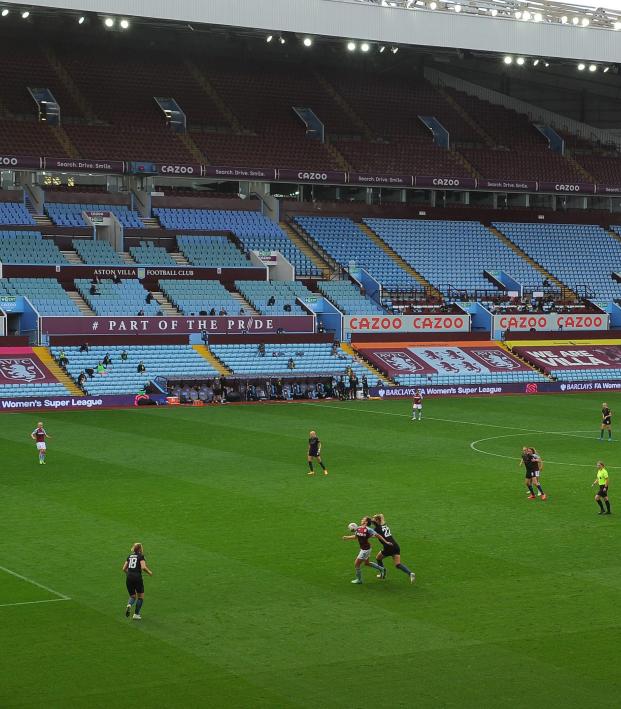 It’s unfortunate, but NBC has pretty much decided to stop broadcasting most Premier League matches on TV, instead hiding all but a small handful behind the paywall of Peacock Premium. Fortunately, NBC is actually broadcasting some of the biggest matches in England this weekend including the Manchester Derby.

Manchester United hosts Manchester City on Saturday and Arsenal hosts Chelsea on Sunday in two must-watch top-five battles. It’s arguably the biggest weekend of the league calendar thus far. And both matches will be on NBCSN, despite the network’s insistence of not broadcasting big Premier League matches.

Thanks to a partnership with Atalanta Media, NBC is finally bringing the WSL stateside this season, one of a half-dozen women’s leagues available to watch in the U.S. this season. And this weekend’s big matches aren’t just on TV, they’re actually being broadcast live instead of on tape delay.

How To Watch Women's Manchester Derby In U.S.

The biggest match of the weekend is the showdown between Tobin Heath, Christen Press and Manchester United against Rose Lavelle, Sam Mewis and Manchester City. United is coming off a stunning 1-0 win over Arsenal to go top of the table for the first time. City has started the season a bit slowly (11 points from six matches) but has already claimed one trophy this year (the recently finished 2020 FA Cup) and is coming off an 8-1 pasting of Bristol City.

The following day, two other title hopefuls battle for London supremacy (sorry Alex Morgan fans, Tottenham still stinks). Arsenal had scored 29 goals in its first five games before being blanked by the Red Devils while third-place Chelsea boasts arguably the world’s two best attackers in Sam Kerr and Pernille Harder. This game will not end 0-0.

Both games will be on both NBCSN and Universo. It’s great to see these two massive matches getting the U.S. television audiences they deserve. But don’t think we don’t take note of the fact NBCSN only shows Women’s Super League matches live during men’s international breaks and continues to choose to air Mecum Auctions over Premier League matches.

Additionally, Everton-Reading and West Ham-Brighton will be streamed on NBCSports.com. The fourth-place Toffees are one of the surprises of the season. (Morgan’s potential first start for Spurs against Bristol City won’t be available on TV or streaming because those are the two worst teams in the league.)

Megan Rapinoe recently blasted clubs like Manchester United for being so slow to invest in the women’s game. Fortunately, more and more major European clubs are embracing the other half of the game — Real Madrid finally has a women’s team. Even better, we’re finally seeing more women’s soccer on TV in the U.S.

We just wish NBC would stop jerking us around with its soccer coverage, only showing women’s matches live on TV during international breaks and then ignoring men’s matches the rest of the time.