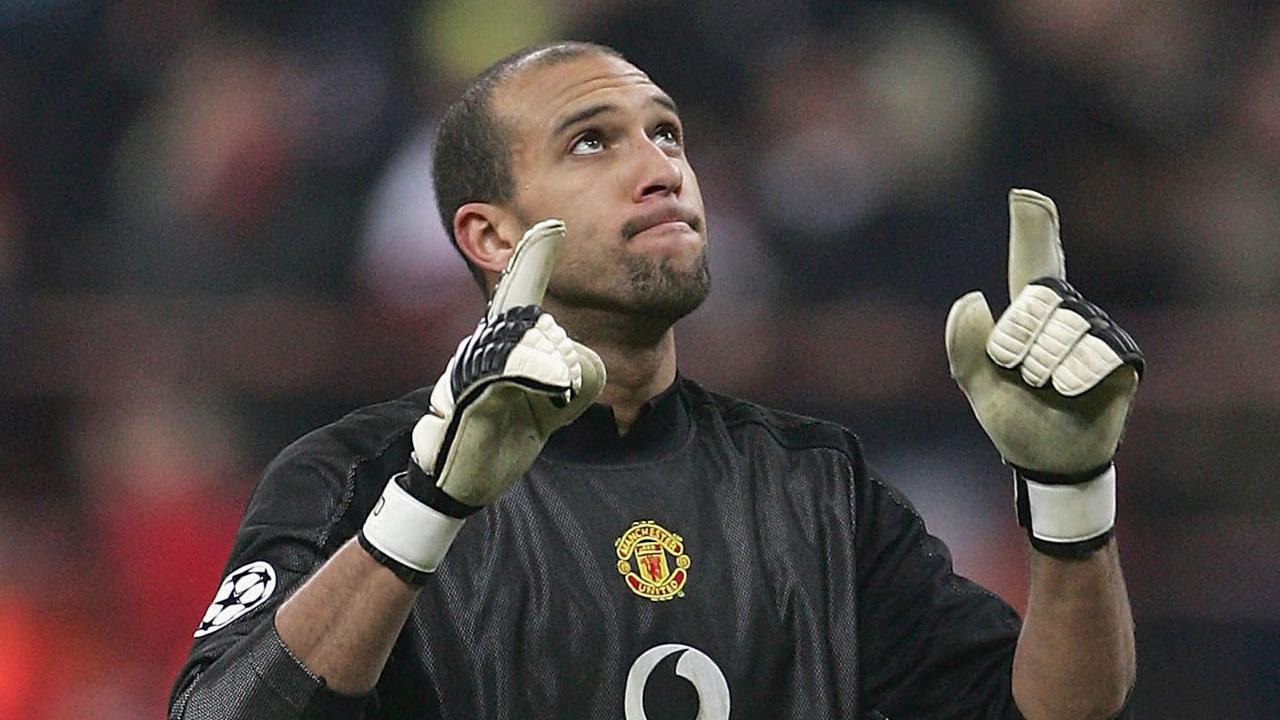 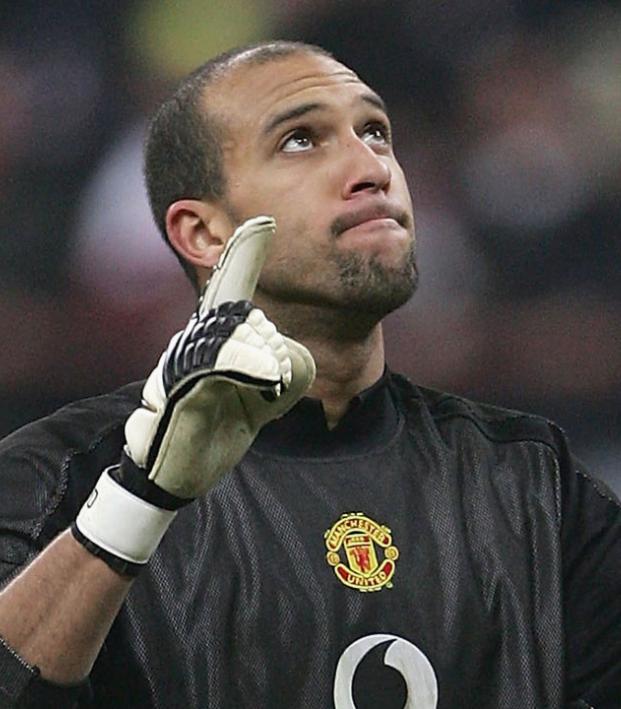 From Howard To Horvath: How Many American Keepers Have Played In The Champions League?

Last week, an American seldom known by even the most astute USMNT fans made his debut in the UEFA Champions League. Josh Cohen played all 90 minutes between the posts for Israeli side Maccabi Haifa during the club's 2-0 defeat to Benfica.

In doing so, Cohen joined an exclusive list of American keepers who have played in the Champions League. Only three others have accomplished this feat in the modern era of the UCL, and only a single player had done so up until the last five years.

Who are these American heroes who have done their nation proud in Europe? Let's profile the four American keepers who have appeared in the UEFA Champions League group stage.

American Goalkeepers Who Have Played in the Champions League

A special shoutout has to go to American keeper David Yelldel, who was on the bench for Bayer Leverkusen nine times in the UCL without seeing the field. Yelldel lived the dream in Germany, making two first-team appearances in five seasons with the club and playing one time for the USMNT.

It's been over 17 years since his last UCL appearance, but Tim Howard is still the only American keeper to start a knockout stage match, plus, his 10 UCL starts are the most of any U.S. shot-stopper.

The New York MetroStars product made numerous Europa League appearances for Everton after leaving Man United but could not add to his total of Champions League caps.

Unfortunately for Horvath, the signing of former Liverpool keeper Simon Mignolet in 2019 relegated Horvath to backup duty — minimizing his involvement in UCL proceedings. He is now on the books at Nottingham Forest but is spending the season on loan with EFL Championship side Luton Town.

Operating as the backup to the otherworldly Ederson, Zack Steffen's time at Man City has been defined by loan spells and domestic cup appearances. Manager Pep Guardiola has given Steffen just two starts in both the Premier League and Champions League, with Steffen's European showings coming in inconsequential circumstances.

The American's UCL appearances both came on the final matchday of the group stage after Man City had already clinched a spot in the knockout round. His loan spell with Middlesbrough means Steffen will have to wait until at least 2023-24 to feature in a European competition again.

Not since Matt Turner has an American goalkeeper come out of nowhere as quickly as Josh Cohen; three years ago, he was playing the USL Championship, now, he's starting in the Champions League for Maccabi Haifa.

As the Haifa No. 1, Cohen could feature up to five more times for the Israeli side in the Champions League (a knockout round appearance is extremely improbable), which would bring him second behind only Tim Howard.