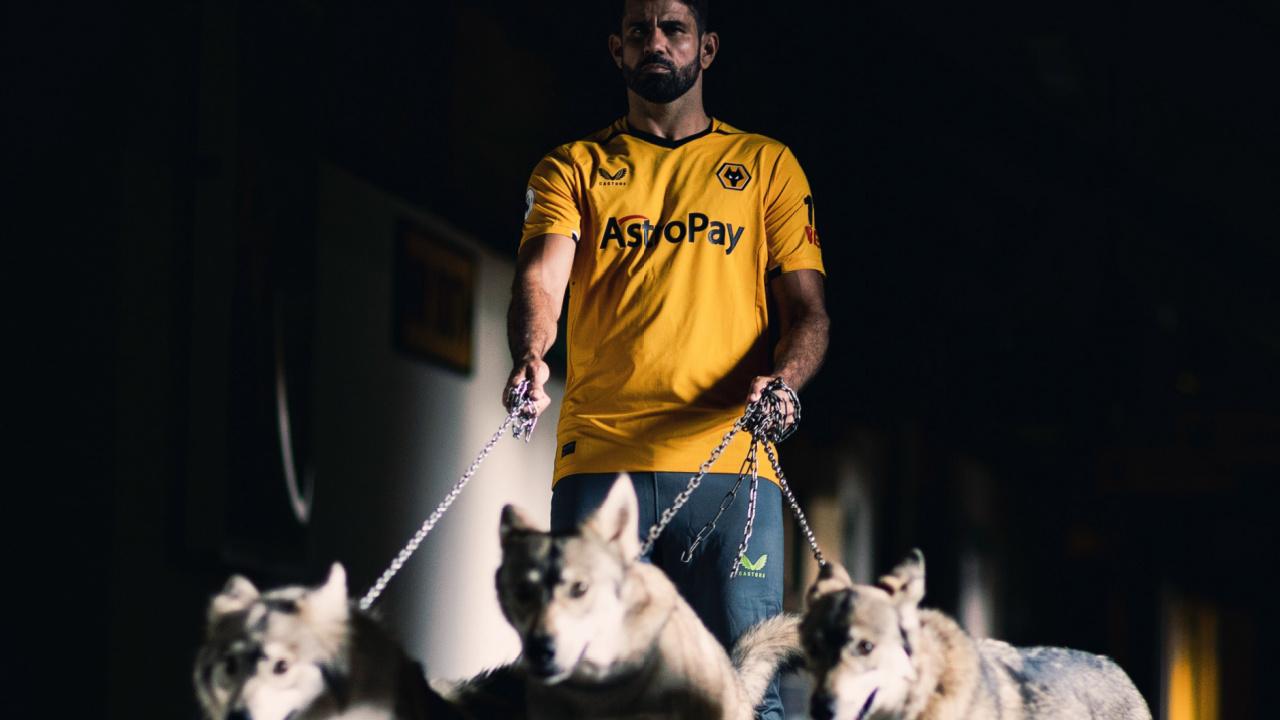 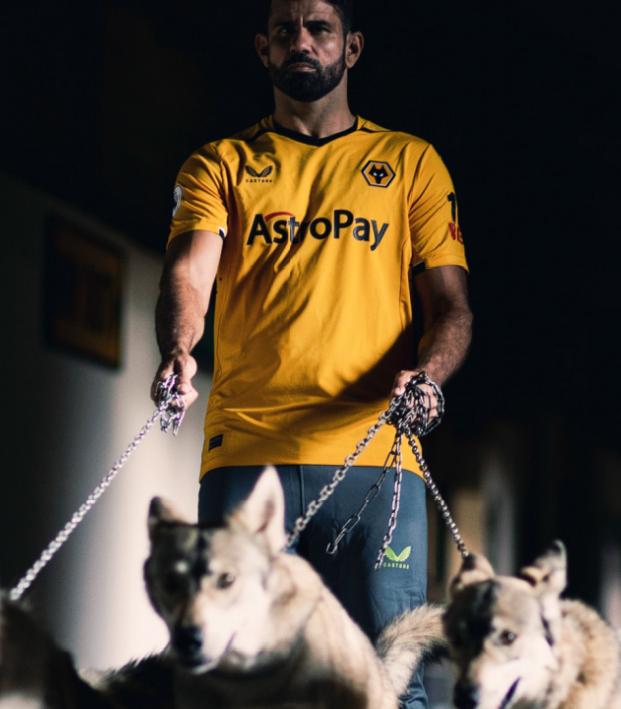 Diego Costa's reputation as "The Beast" precedes him as he makes his return to the Premier League with Wolverhampton Wanderers but even the imposing striker admitted he was "scared to death" holding wolves on a leash in the club's announcement video.

The 33-year-old, a force to reckon with during his time with Chelsea where he was the club's top scorer every season and won two Premier League titles, signed a one-year deal with Wolves after the club lost their strikers to injuries.

Wolves announced free agent Costa's signing with a video where the Spaniard is seen wearing their kit and gripping chains tied to three snarling wolves with the caption: "Diego is a wolf" — a post that has since gone viral.

"I was scared to death. Holding that chain I kept thinking, 'What if this wolf thinks about jumping on top of me?' and then the three of them did," Costa said in an interview with the club. "Because the lady training them kept calling them, asked them to move around a little... the wolves didn't do a single thing. I thought, 'If they're not doing anything with the trainer, if they come...'

"When they came and smelled my foot, I knew I was done for. I was a little scared then. Those were wolves, not dogs. It was a cool experience but not a very comfortable one. I have five dogs, but they're not wolves!"

Helping us fetch a new striker

A big thanks to James, Alice and Grey for their performances!

Costa said he would need some time to get back into shape having been without a club since January but relished the challenge of returning to England's top flight.

"On a physical and psychological level, I will need two to three weeks to get back in shape but that's normal since I haven't done much for a while but I know that I can do it," he said. "If I ever doubted my potential... I wouldn't have accepted this challenge because I have a team to care for and if I said yes to this, it's because I think that I can bring something to the table."

He’s back. And part of the pack.