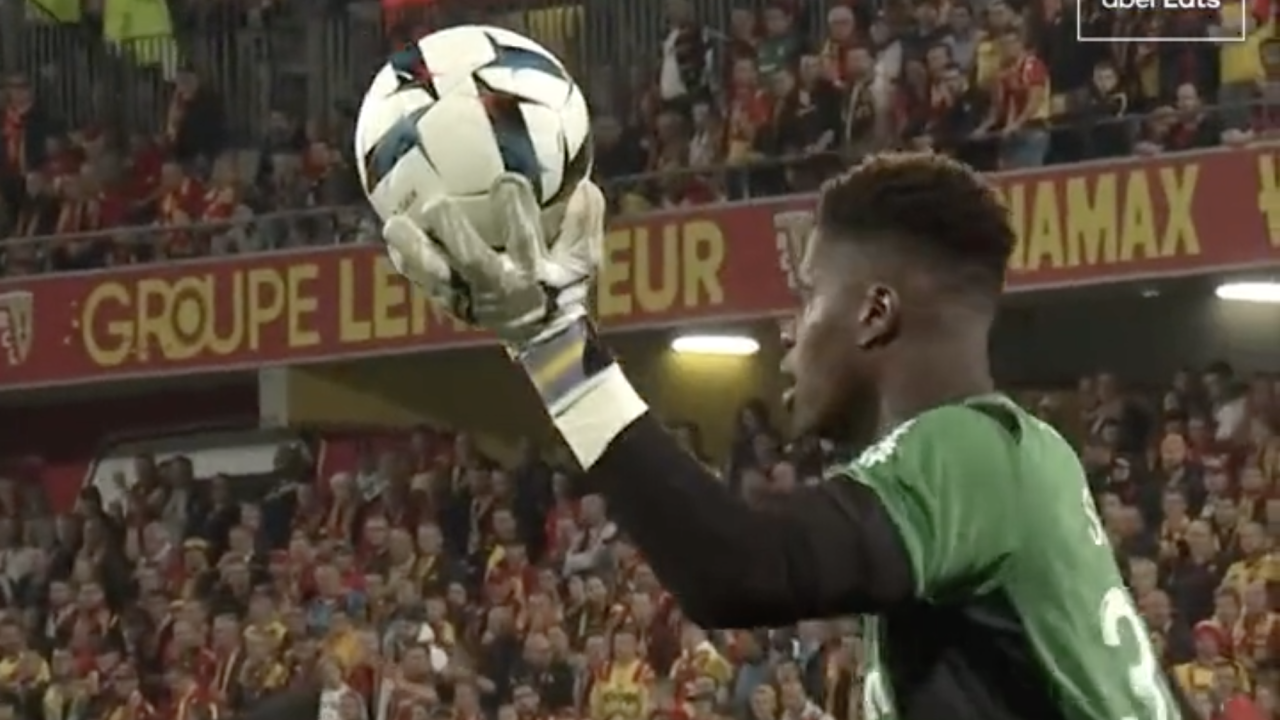 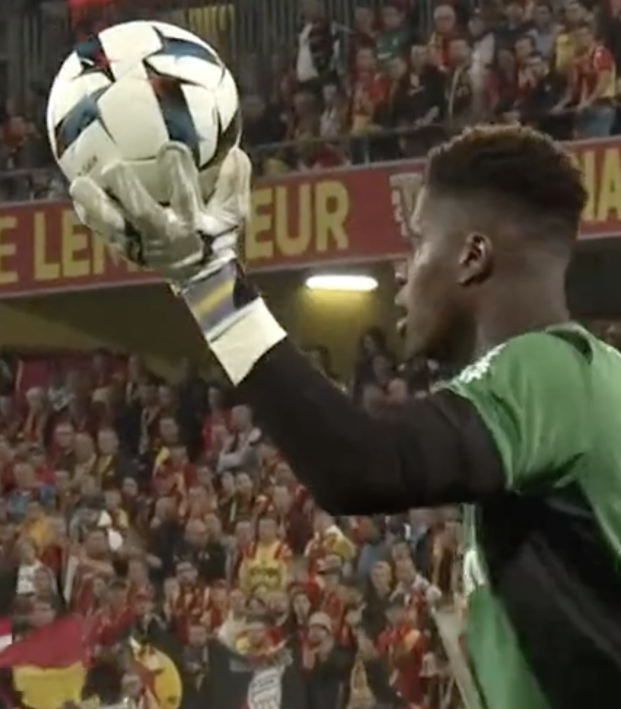 Brice Samba or Odell Beckham Jr.? That is the question many Ligue 1 fans asked themselves after watching the RC Lens keeper during the club's most recent match.

Samba has never been short on skill, as he led Nottingham Forest to promotion through the EFL Championship Playoffs. Yet the club decided he was not Premier League material, instead sending him to Lens.

It was a disappointment for fans of English football who have enjoyed Samba's unique demeanor on the pitch — defined by an unflappable coolness under pressure. But the Congolese keeper did not let the loan move affect his confidence or his nonchalant style of play.

Over the weekend Samba pulled off one of the boldest goalkeeping displays since René Higuita's famous scorpion kick against England a quarter of a century ago, as he casually snagged a 60-yard pass out of the air using only one hand.

That's the kind of confidence you can play with when your team is third in Ligue 1 and undefeated through seven league matches (plus just two points behind PSG).

Samba even raised the ball above his head as a reminder of his feat (as if anyone forgot) before casually rolling the ball out to a teammate. The keeper completed his act without even a single bobble.

Fittingly, Samba kept a shutout in Lens' 1-0 victory over Troyes to keep pace in an unexpectedly tight top of the table in France.